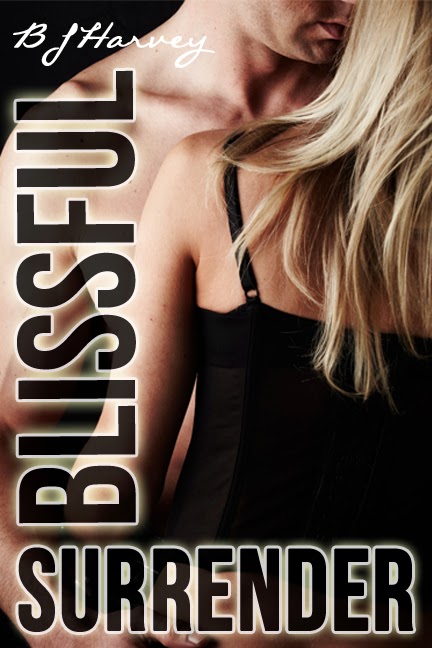 This is a story of Sean Miller, a dom that will have your panties diving for cover with an eyebrow quirk. That will have even the strongest woman dropping to their knees in submission with a piercing stare, and Samantha Richards, a female cop who’s tough, seemingly impenetrable shell is strong enough to resist everyone except the one man it was build up to protect her against.

**Disclaimer – If you thought the first two Bliss books were hot, you ain’t seen nothing yet. Creative use of handcuffs, batons, a club scene you have to read to believe, and a tough as nails dominant who is blindsided by the one woman strong enough to threaten his resolve not to let his past dictate his future.**

Like the other books in the Bliss series, this book can be read as a stand alone. There are common characters in the books but it is not necessary to read the first two books in the series to read this one.

No. She’s not getting another moment to talk herself out of this, out of us. She’s been running for way too long. This time it’s for keeps. This time, I’m not letting anything come between us—not my brother, not her mother, not her job and not some convoluted idea she gets in her head that she is not the submissive I need her to be. I’m sick of the bullshit, and this time I want what is mine.

And Sam is mine.

Wrapping my arm around her waist, I pull her body tight against mine and slant my head, slamming my mouth to hers as she gasps in shock. My hand grabs her blonde ponytail, holding her in place. Her tight muscles relax when my tongue rolls over hers as I set out to rediscover the beauty that is Samantha Richards. Her taste is intoxicating, and I find myself wanting to consume her, to lose myself inside of this gorgeous woman whose mind continues to deny the connection between us. In this moment, I want to show her everything I am, everything I can do to her, every possible way I can make her feel. I know I’m losing control, but with Sam, I don’t care.

I press my hips into her, pressing my hard as steel cock against the softness of her stomach. I feel her arms move between us, and I expect her to push me away, but she fists my shirt and pulls me closer, thrusting her hips into me in silent invitation.

She may not be able to admit the words, but she can show me with her body, with her actions—she can no longer deny the spark between us.

I pull my head back slightly, raking my teeth against her bottom lip. I scan her face, looking for any remaining uncertainty. If she said no it would hurt like hell, but I’d let her go. Again. But all I can see are swollen, pink lips and half-cast eyes full of want, and I know in that moment that I have my Sammy back. Even if it’s just for a few moments, a few hours, or maybe the night…if that is all I get with her, then I’ll take it willingly.

“You were saying?” I ask, raising an eyebrow. 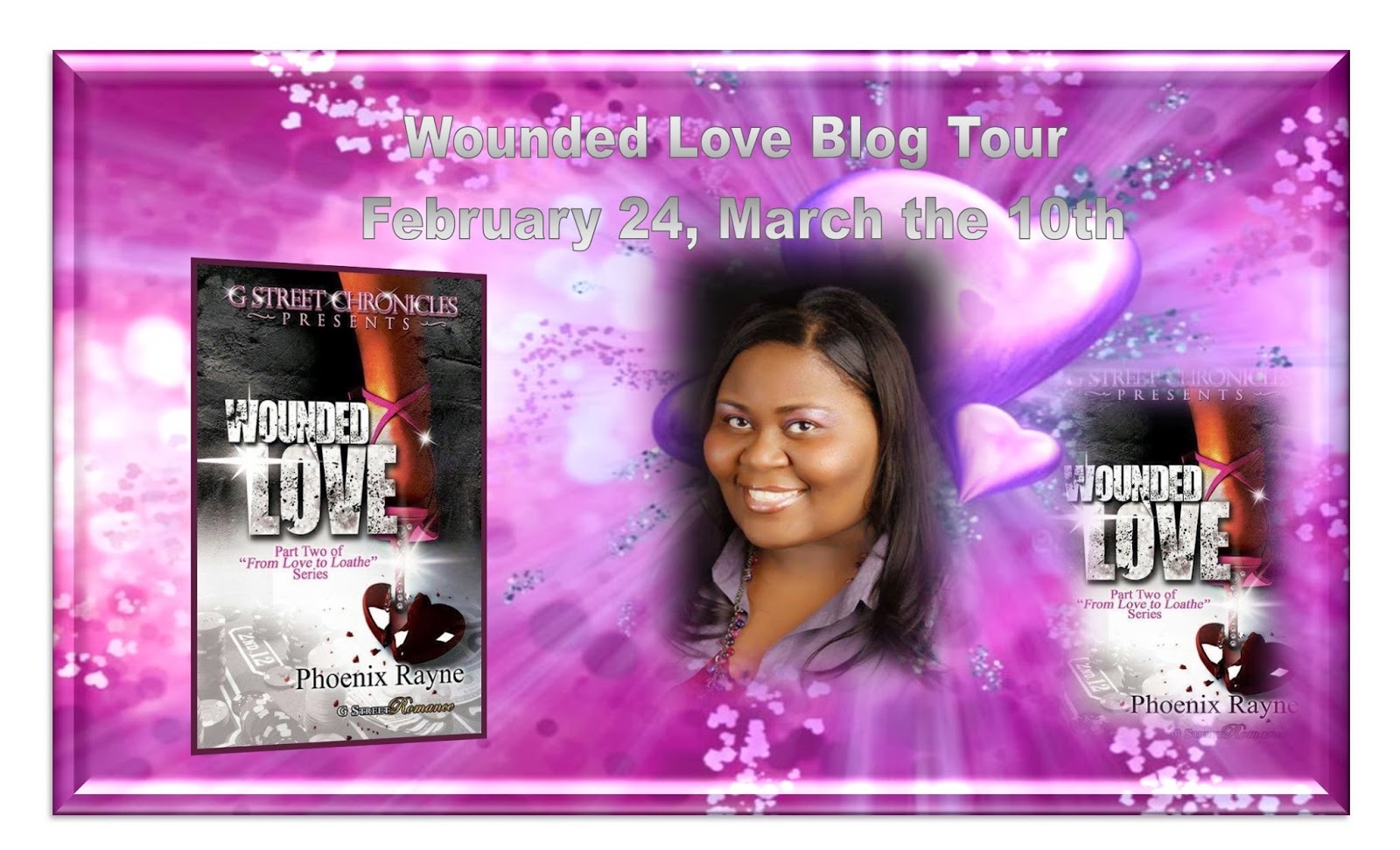 It appears that Cricket and Jyme have it all together now. They have a house, serenity, safety…a normal life. But something always seems to take Cricket back to her past…sometimes, her future future requires it. 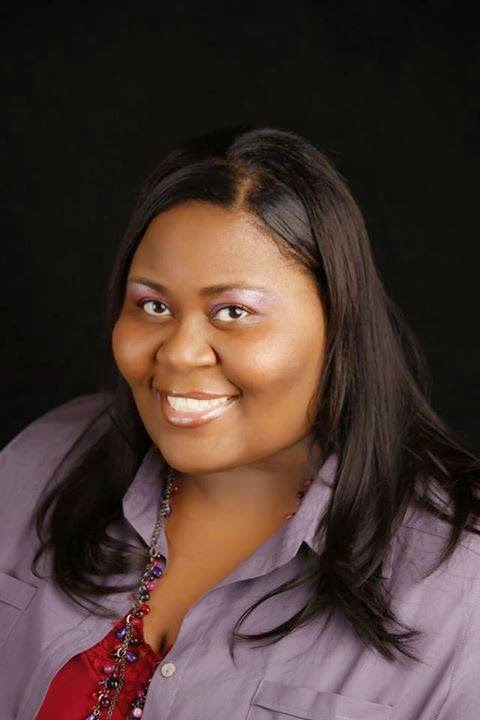 Phoenix Rayne was born in Federal Way Washington in a small community. Currently
She resides in Nashville Tennessee where she is a student as well as a writer… Phoenix is a published writer that has 3 novels under belts that she has penned with G-Street Chronicles. When not writing you can find her in a shoe store shopping or catching a good movie.

The floor was crazy that night; there was a convention in town and it seemed like everybody was in the casino. All of the workers apparently knew what happened between Trey and me; everyone was hugging, squeezing, or smiling a sad smile in my direction. Even Misty, in the cash cage, looked like she had been crying for me. She had held me up at the cash cage talking about how she had a little house down in Florida. She told me that no one knew about it, not even her husband. She hugged me, and I looked away through the cage out at the floor. I was fighting back my tears.
As I did, I saw a man with a black blazer, denim jeans, and a hat. He reminded me so much of Jyme; his copper skin and his height. I squeezed my eyes shut, patted Misty on her back, and told her thanks. I felt like a fuckin’ charity case, and I hated that. I was on my second break for the night and I went back to the suite to freshen up my makeup.
After I finished with my makeup, I shut the front door to the suite and headed for the elevators. I saw two men at the end of the hall dressed in suits. They saw me and froze; I stopped and then I took one step back. They stared at me, and I was staring right back at them. I slid my key out of my purse slowly; one of them saw me and sprinted toward me. He took long quick strides. I unlocked the door and shut it quickly behind me; putting the latch on the door. I ran to my room and slid a chair under the knob so that it would not turn. I yanked the phone off the table and I called security.

Posted by Wendy Shatwell at 09:00 No comments: 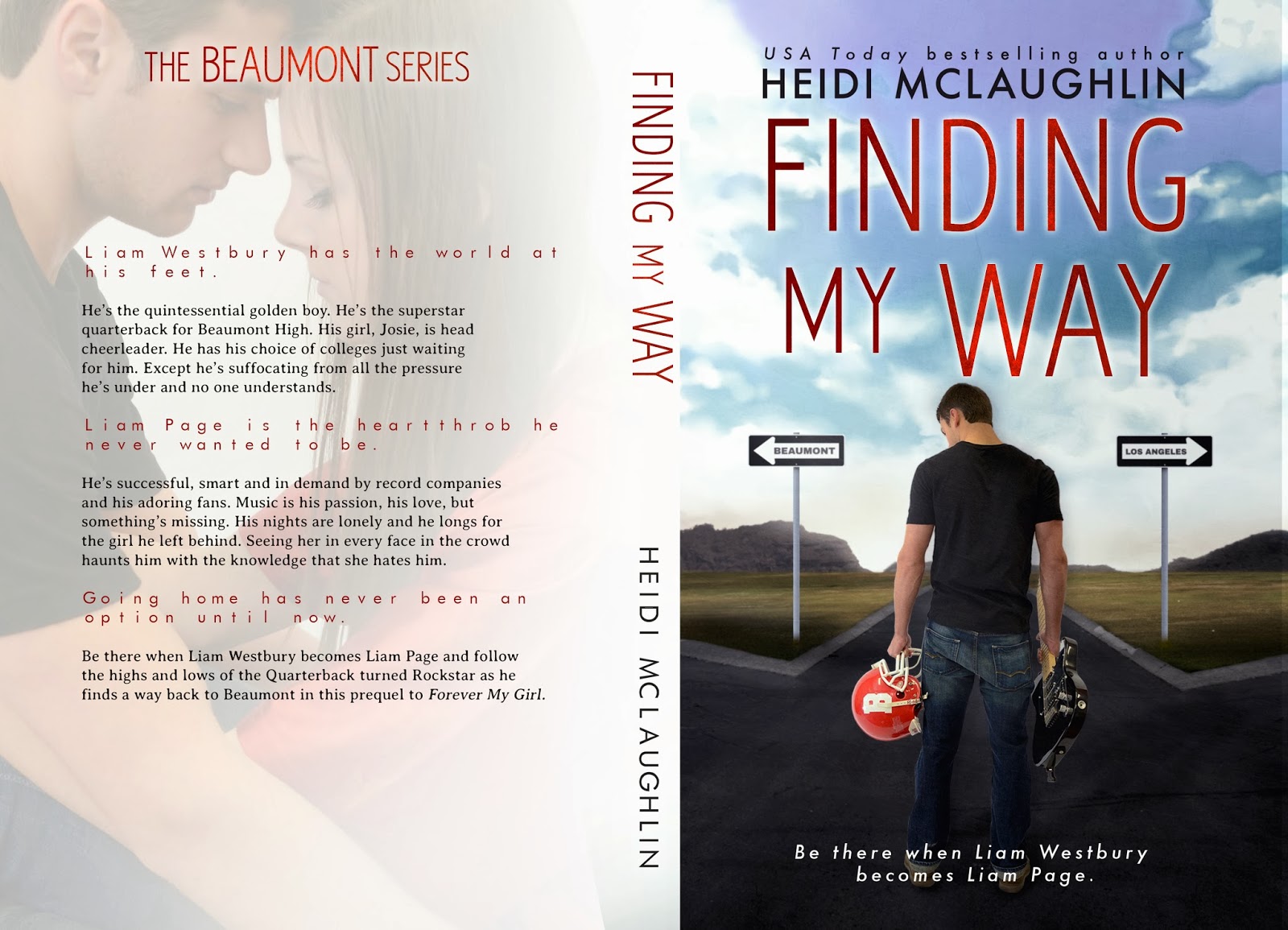 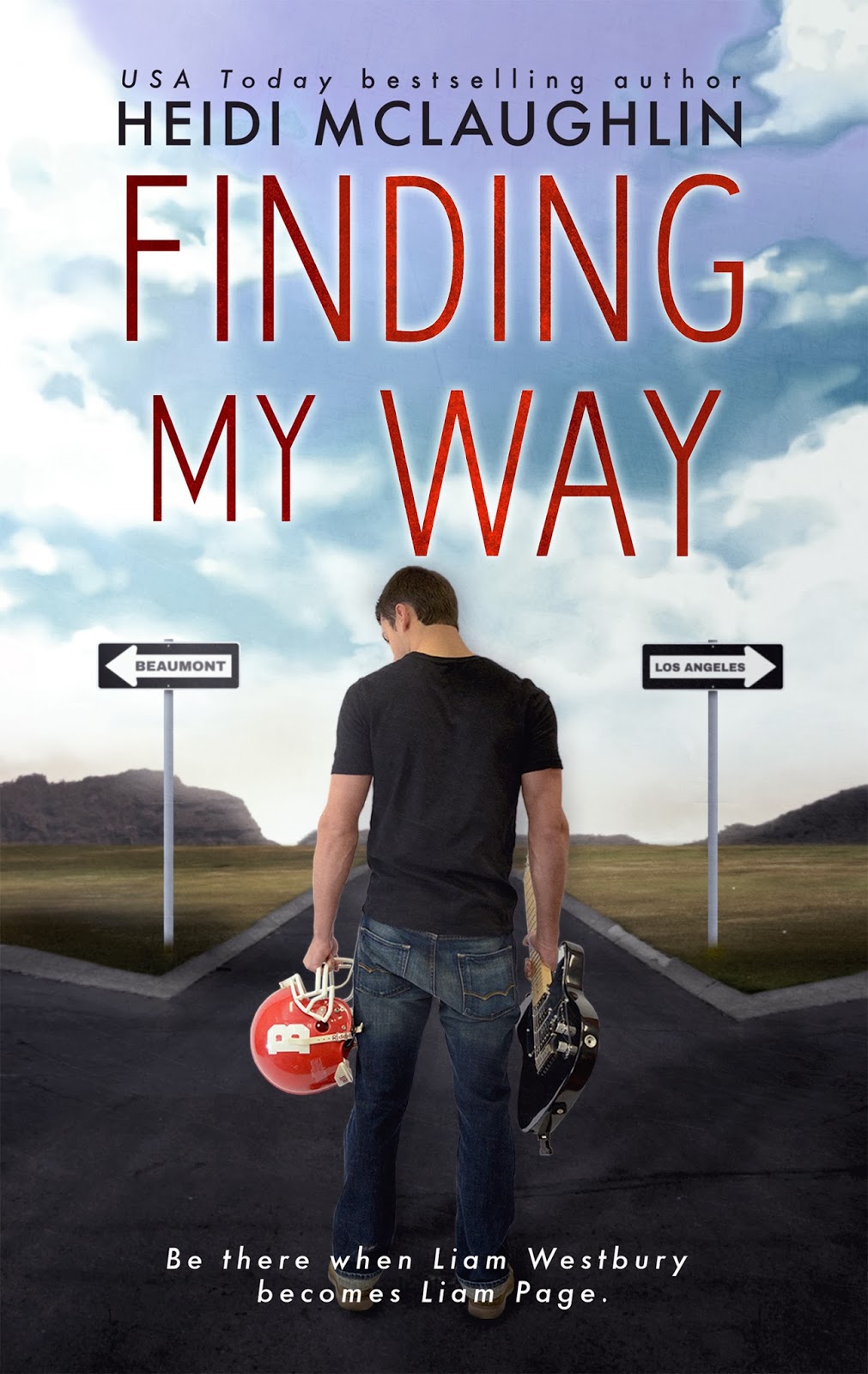 Liam Westbury has the world at his feet. He’s the quintessential golden boy. He’s the superstar quarterback for Beaumont High. His girl, Josie, is head cheerleader. He has his choice of colleges just waiting for him.  Except he’s suffocating from all the pressure he’s under and no one understands.

Liam Page is the heartthrob he never wanted to be. He’s successful, smart and in demand by record companies and his adoring fans. Music is his passion, his love, but something’s missing. His nights are lonely and he longs for the girl he left behind. Seeing her in every face in the crowd haunts him with the knowledge that she hates him. Going home has never been an option until now.
Be there when Liam Westbury becomes Liam Page and follow the highs and lows of the Quarterback turned Rockstar as he finds a way back to Beaumont in this prequel to Forever My Girl. 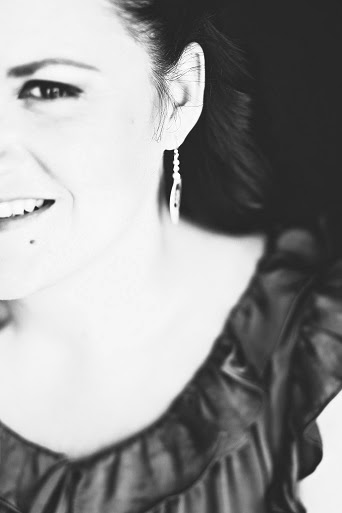 Originally from the Pacific Northwest, she now lives in picturesque Vermont, with her husband and two daughters. Also renting space in their home is an over-hyper Beagle/Jack Russell and two Parakeets.

During the day Heidi is behind a desk talking about Land Use. At night, she's writing one of the many stories planned for release or sitting court-side during either daughter's basketball games. 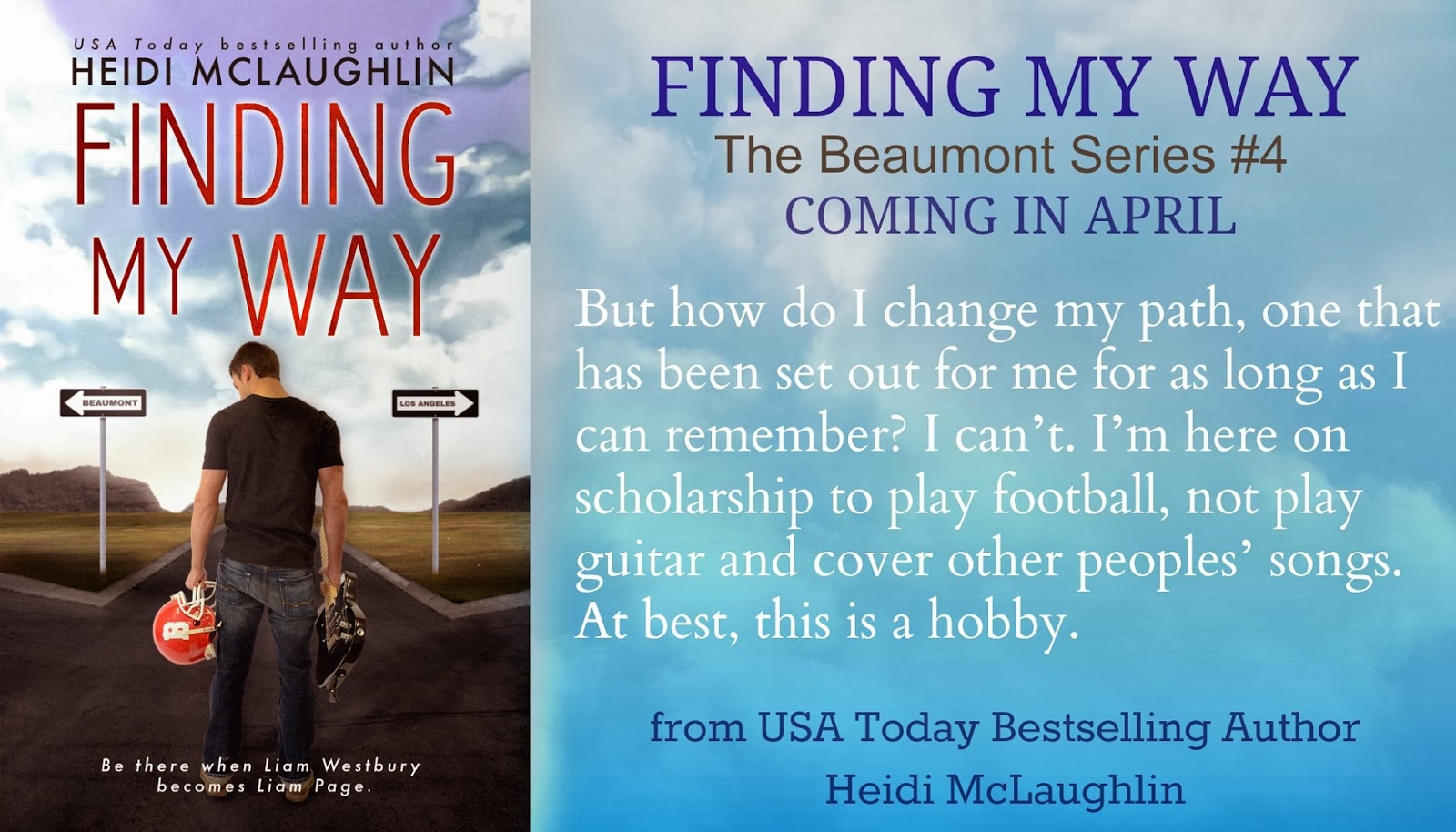 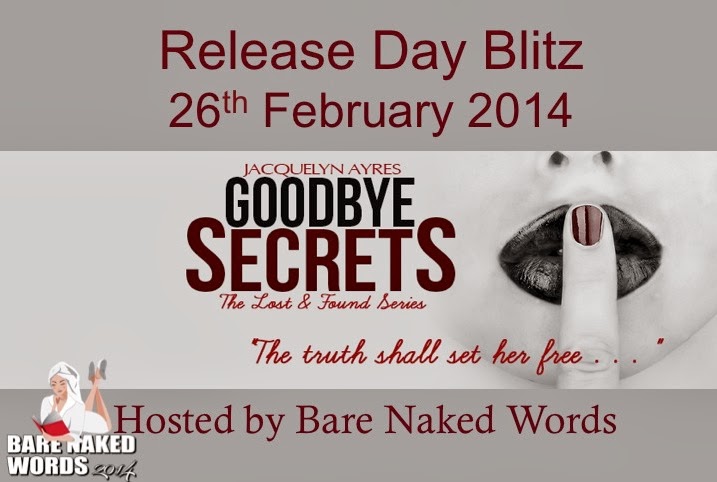 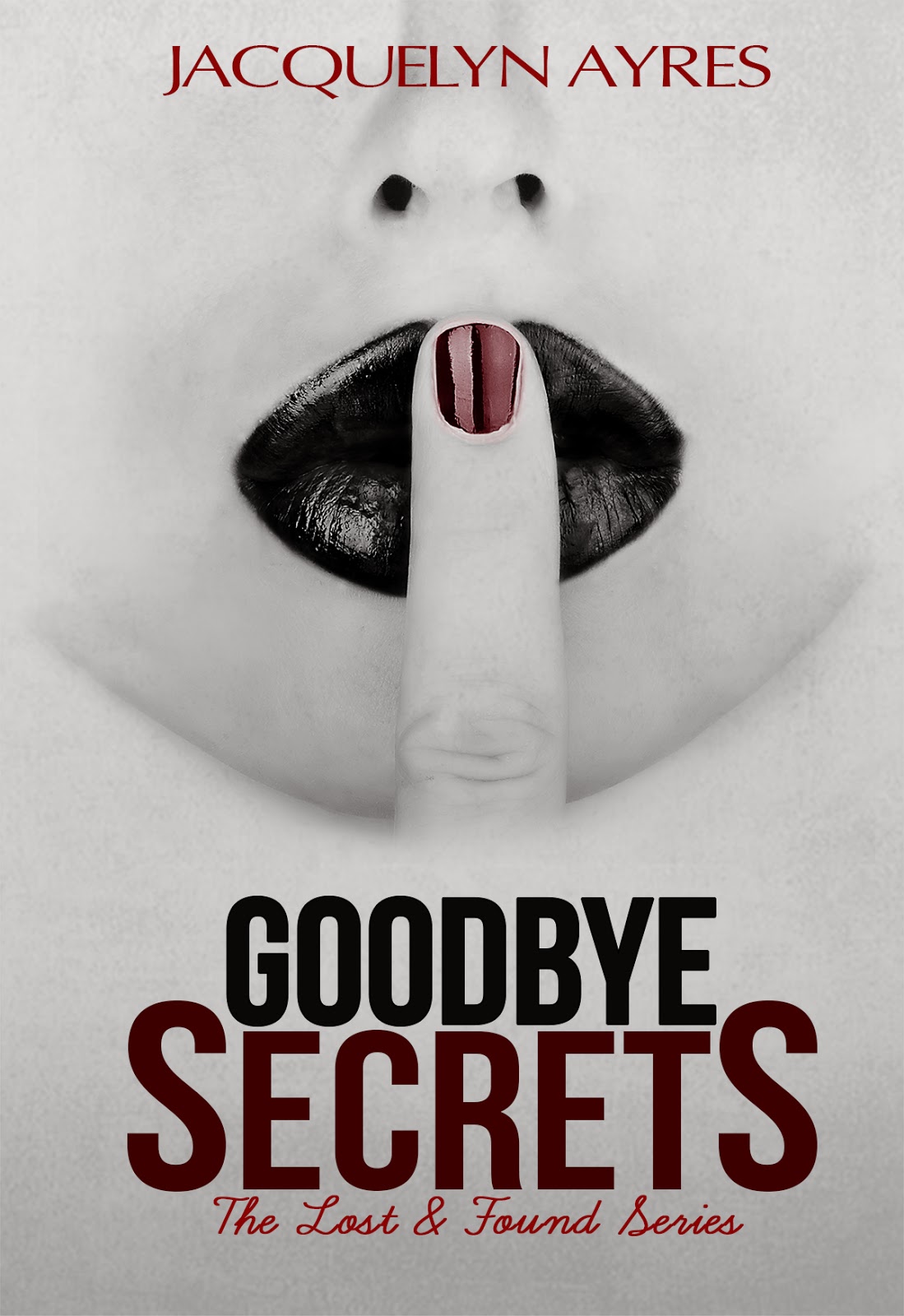 (Lost & Found Series Book 2 – this book is not a standalone)

What if your life wasn’t exactly as you thought it was? What if there were secrets you kept—from yourself?

Becca Campbell has no idea her world is about to be turned upside down when she and Grayson return to New Hampshire.

Pieces start flying into place, answering the questions of the puzzle she calls her life. Things finally add up— it all makes sense. All that was lost is now found.

But will she be able to move forward, knowing the truth?

I am a Domestic Engineer (born and raised in NJ) whose sole responsibility is to guide three young impressionable kids into becoming phenomenal adults. This challenging, yet rewarding work requires a lot of love (coffee), patience (wine) and determination (periodic exorcisms). I work all of this magic in the beautiful state of New Hampshire.

Before becoming a Domestic Goddess (not really), I spent over a decade working in the medical field where I wore more hats than the Queen.

I have had a love for the written word and the great escape it provides since I was a little girl. When I wasn't reading about people and the places they lived, I was creating my own characters and adventures. Finally, I have been putting a pen to paper allowing my characters to come to life. When I don't have a pen and paper in hand, you can often find me laughing at the conversations my characters are having in my head 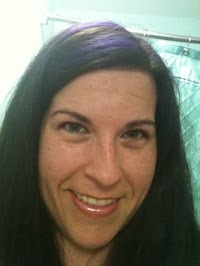 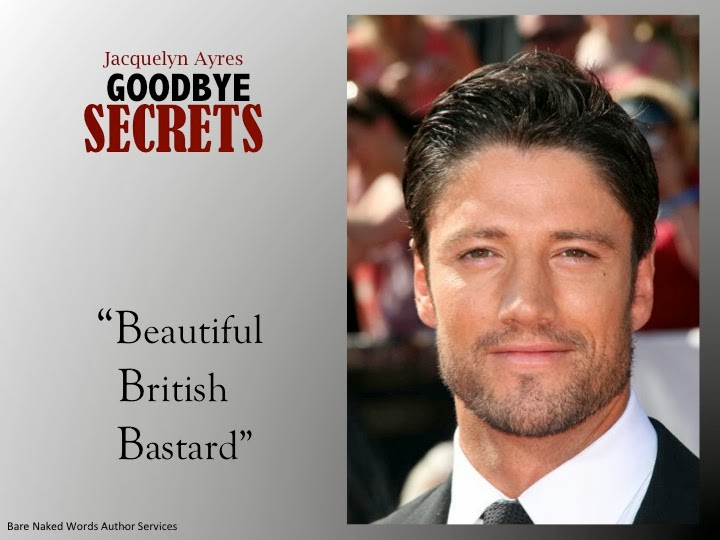 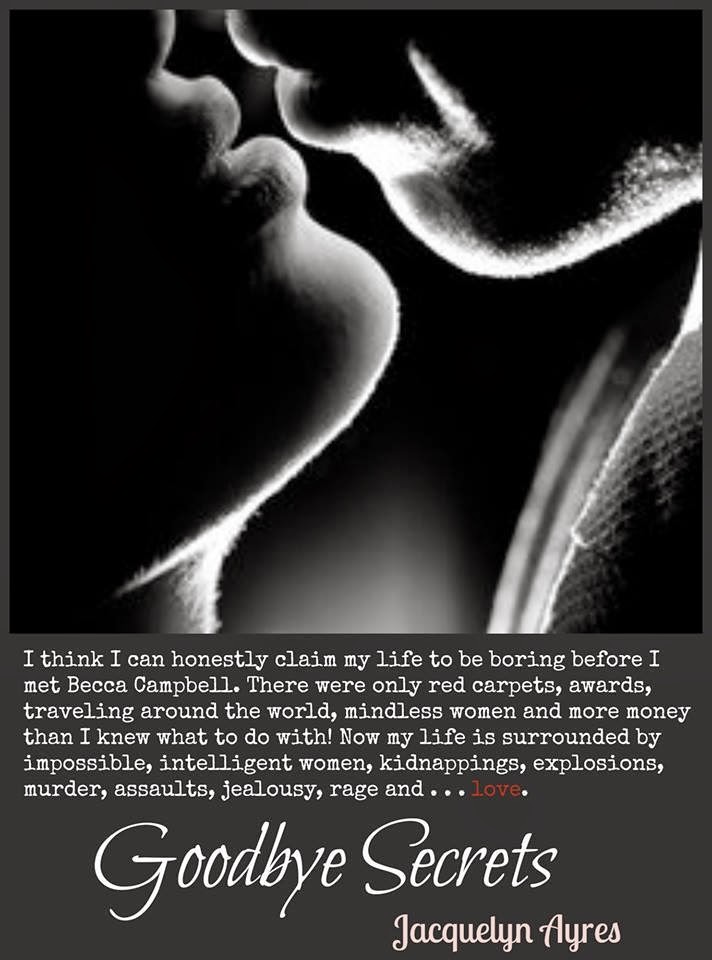 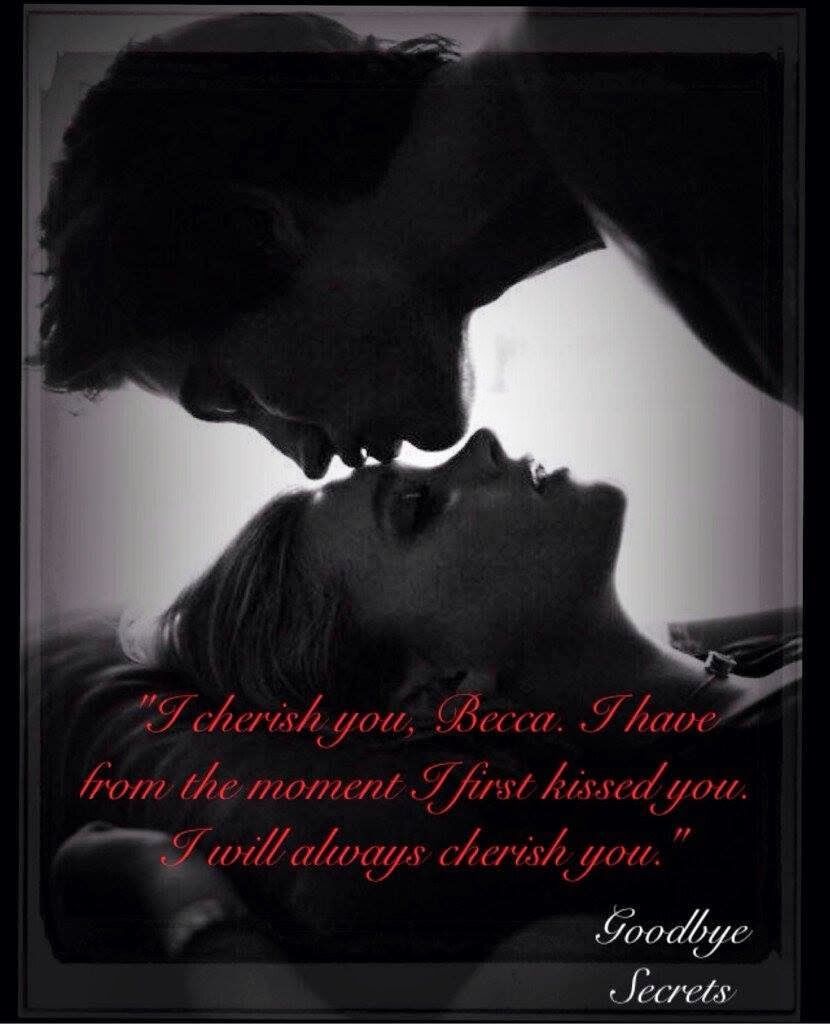 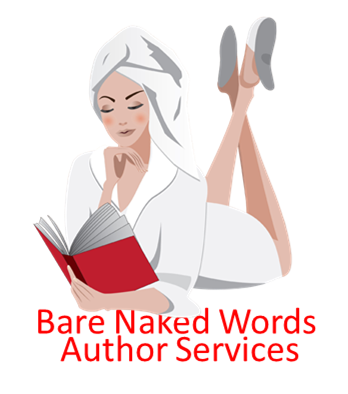 Posted by Wendy Shatwell at 07:30 No comments: