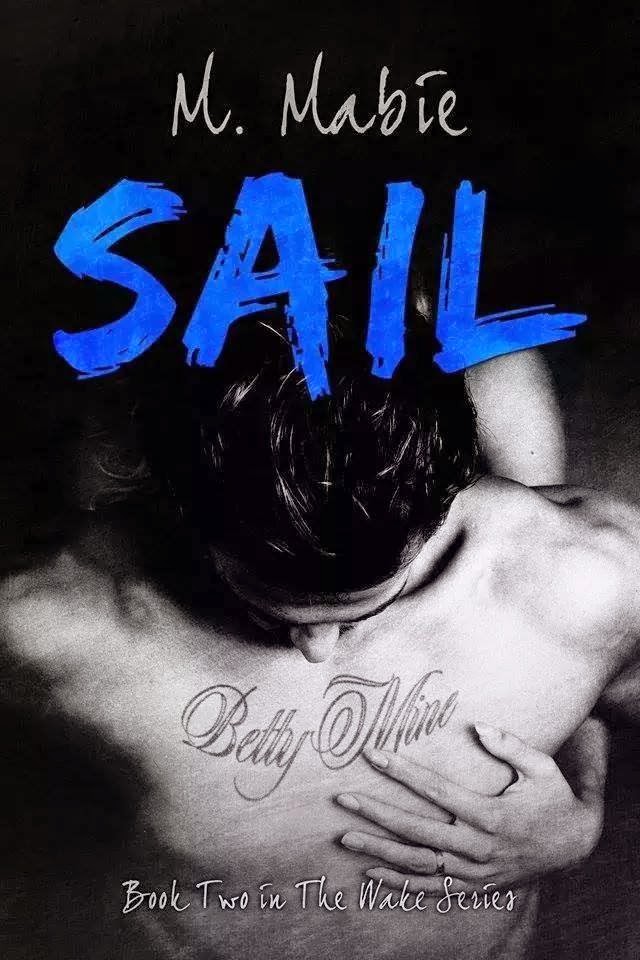 This isn’t just a two-year long one-night stand. It’s my life.
This is my life. Our life. It isn’t just some careless affair.
I’ve made the worst decisions a woman could, but I’ll earn my second chance.
She can try keeping all the guilt for herself, but I’m just as much to blame.
Loving Casey wasn’t my biggest mistake. Fighting it for so long was.
I’ll show her how fearless our love makes me. I’ll protect her torn heart.
He still has magic in his eyes. He’s the man who makes me happy.
Her voice still brings me to my knees. She says my name like it’s sacred.
I live for the day when I’m his. To take care of him. To love him the way he deserves.
I can’t wait to be all she needs. I can give her a happy life, security and so much love.
Sometimes two ships never meet in the night, but ours did.
Sometimes the water is rough. It beats you all to hell until you have no choice but get stronger.
Our love story reads more like a tragedy, but to me it’s clean and pure.
Let them point their fingers. Without a love like ours, they haven’t really lived. I pity them.
I’m a cheating wife and a villain. I am his honeybee.
I’m a snake in the grass and I sleep best when I’m lying next to his wife.
I want to be his everything.
I’m nothing without her anyway.
This isn’t even close to over.
It’ll never be over. 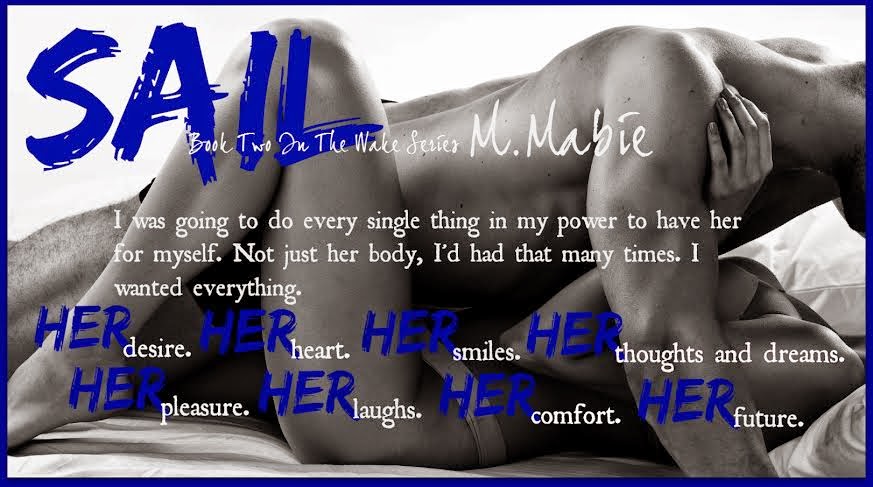 Bait will remain on Sale until the 1st April 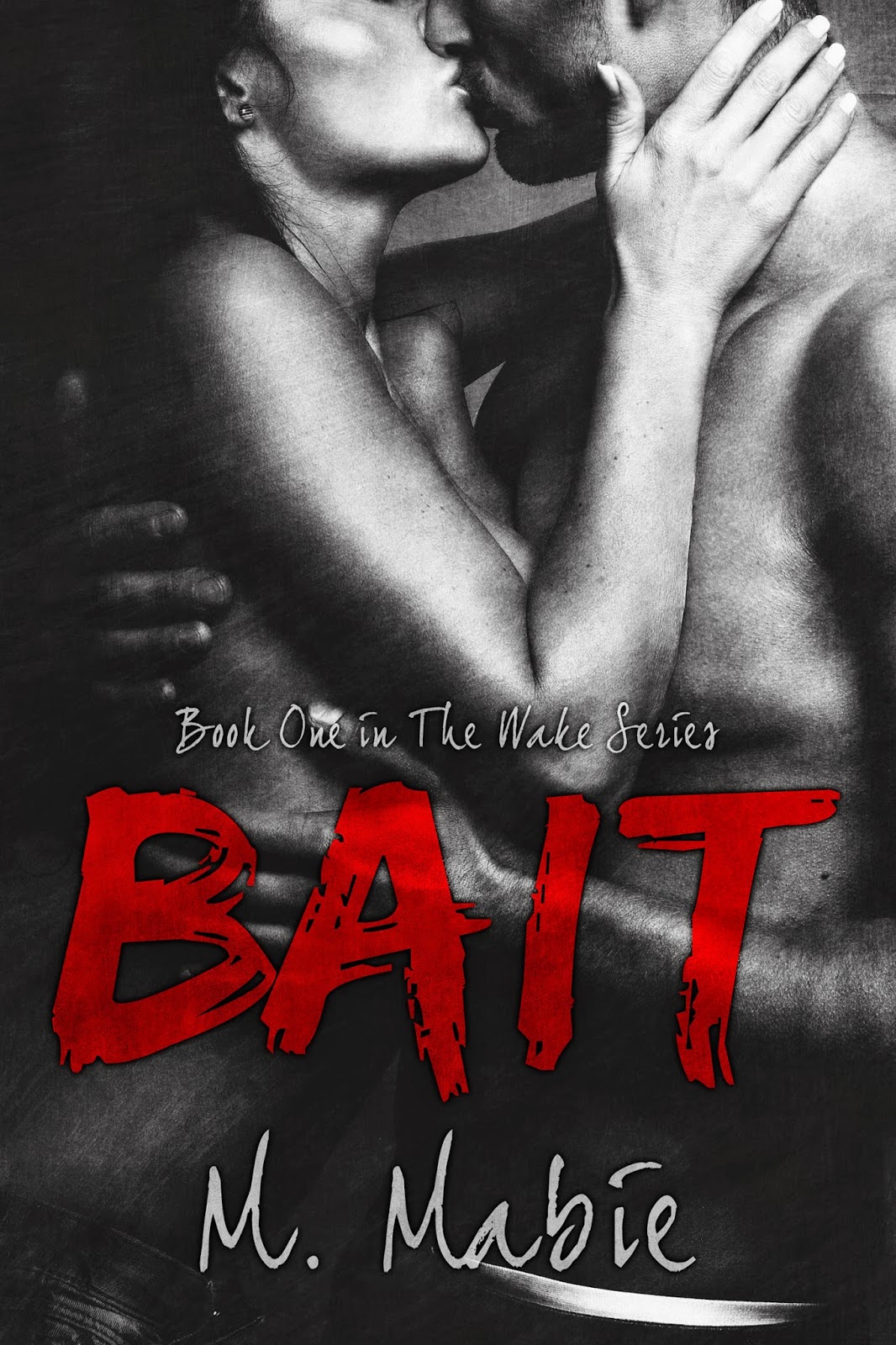 He was trouble from the start, but I couldn't resist.
She was the best kind of trouble. The kind that was so wrong, it felt right.

I’ve tried and failed to stay away from him.
I’ve done everything in my power to make her mine and keep her.

He’s almost impossible to say no to.
She never tells me yes.

He makes me laugh so hard.
I miss her laugh the most.

I'm a liar.
She knows the truth, but won’t admit it.

Sometimes, I wish I'd never met him.
I wish we could meet all over again. I'd do better.

His sweet girlfriend knows.
The guy she’s with is a fool.

I’ll never love anyone like I love him.
She doesn’t love me enough to choose us.

It should have been him.
It will always be her.

Posted by Wendy Shatwell at 11:15 No comments: 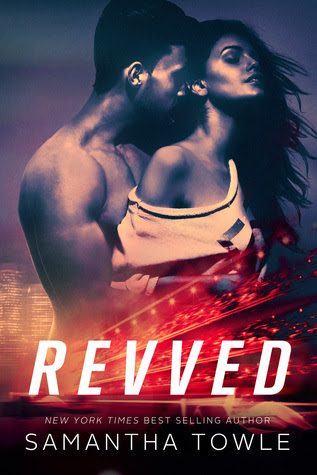 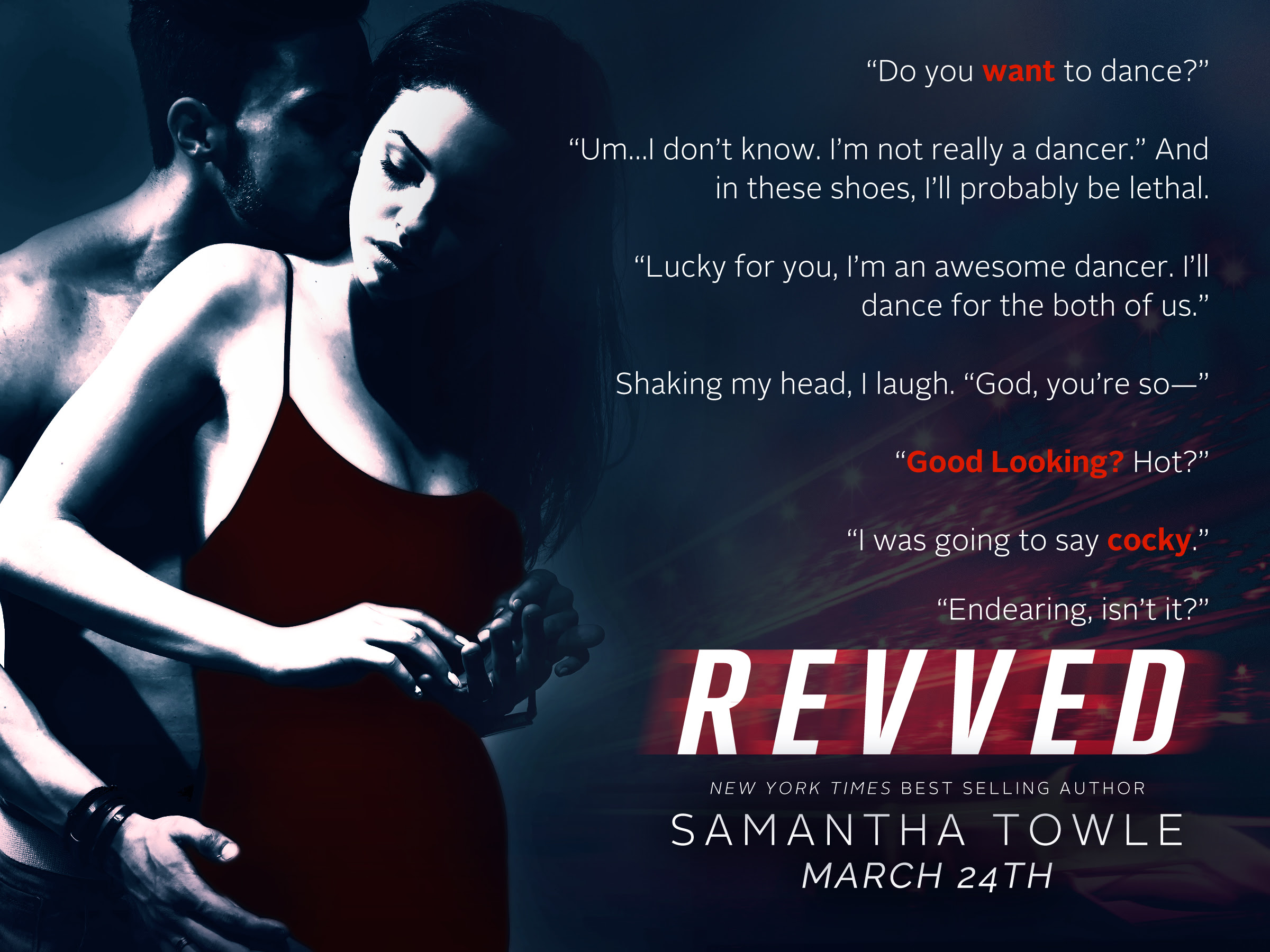 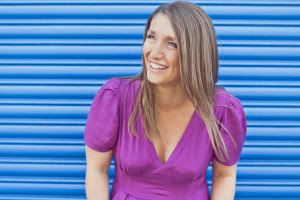 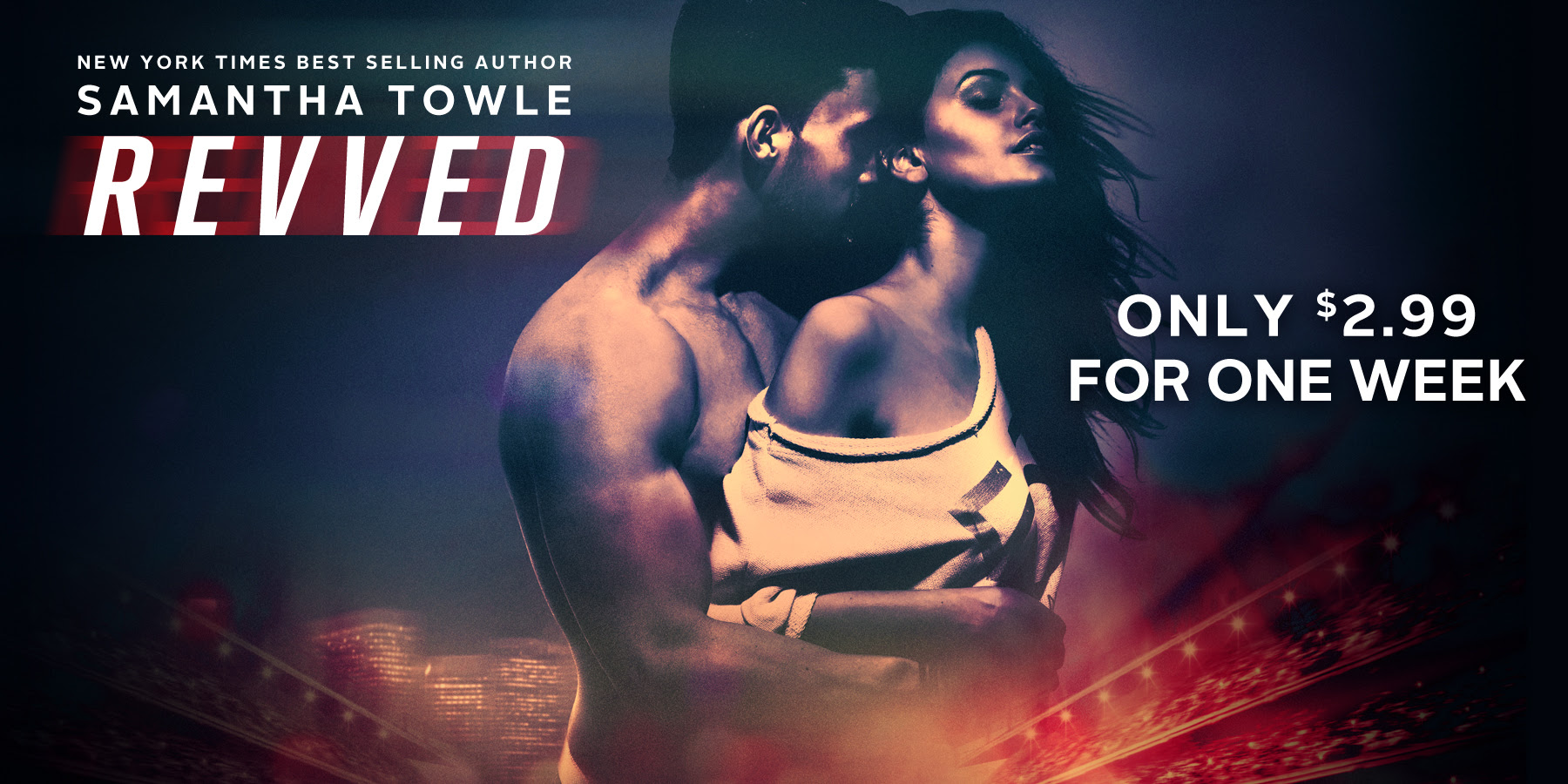 Posted by Wendy Shatwell at 19:03 No comments: 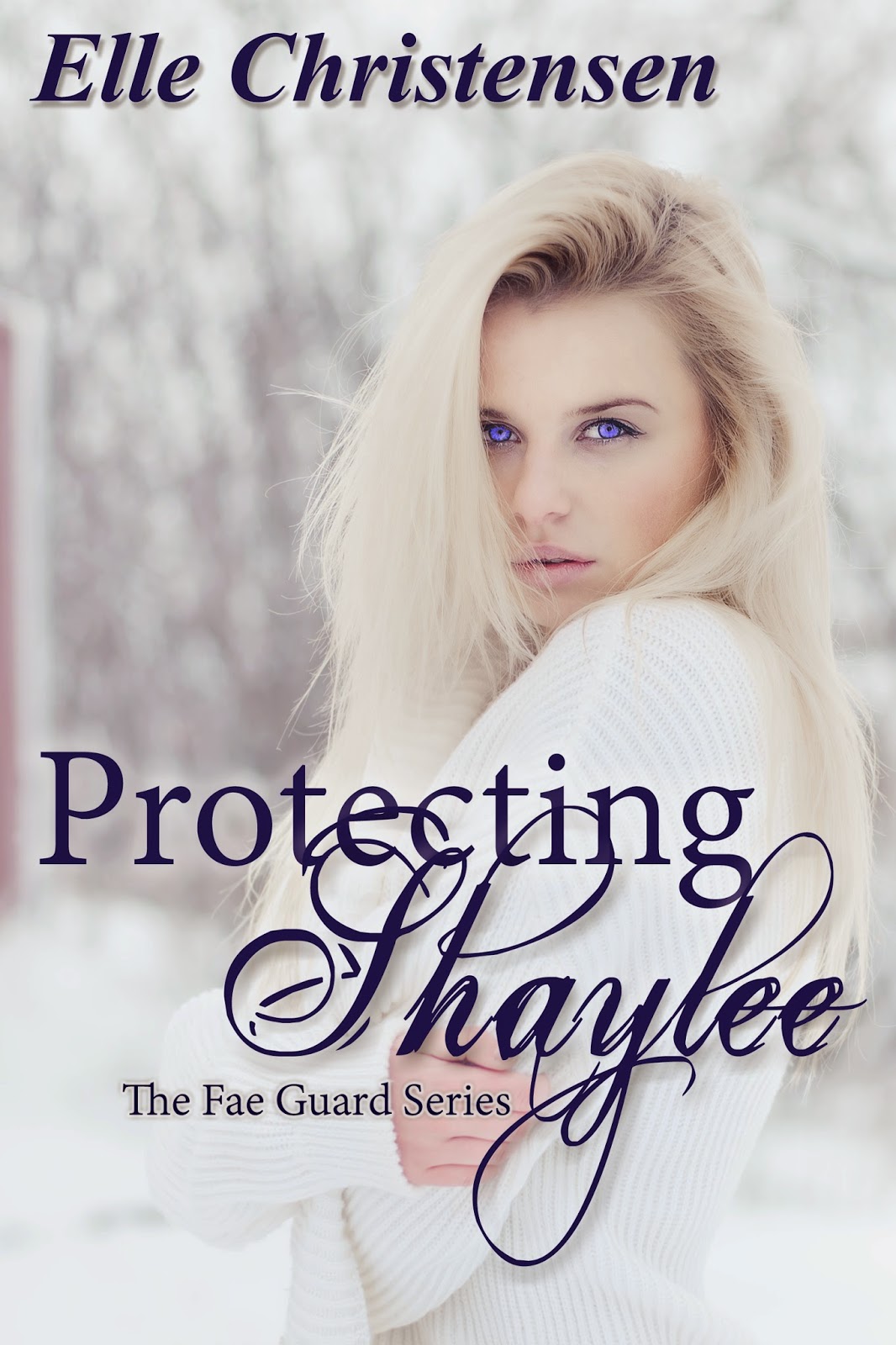 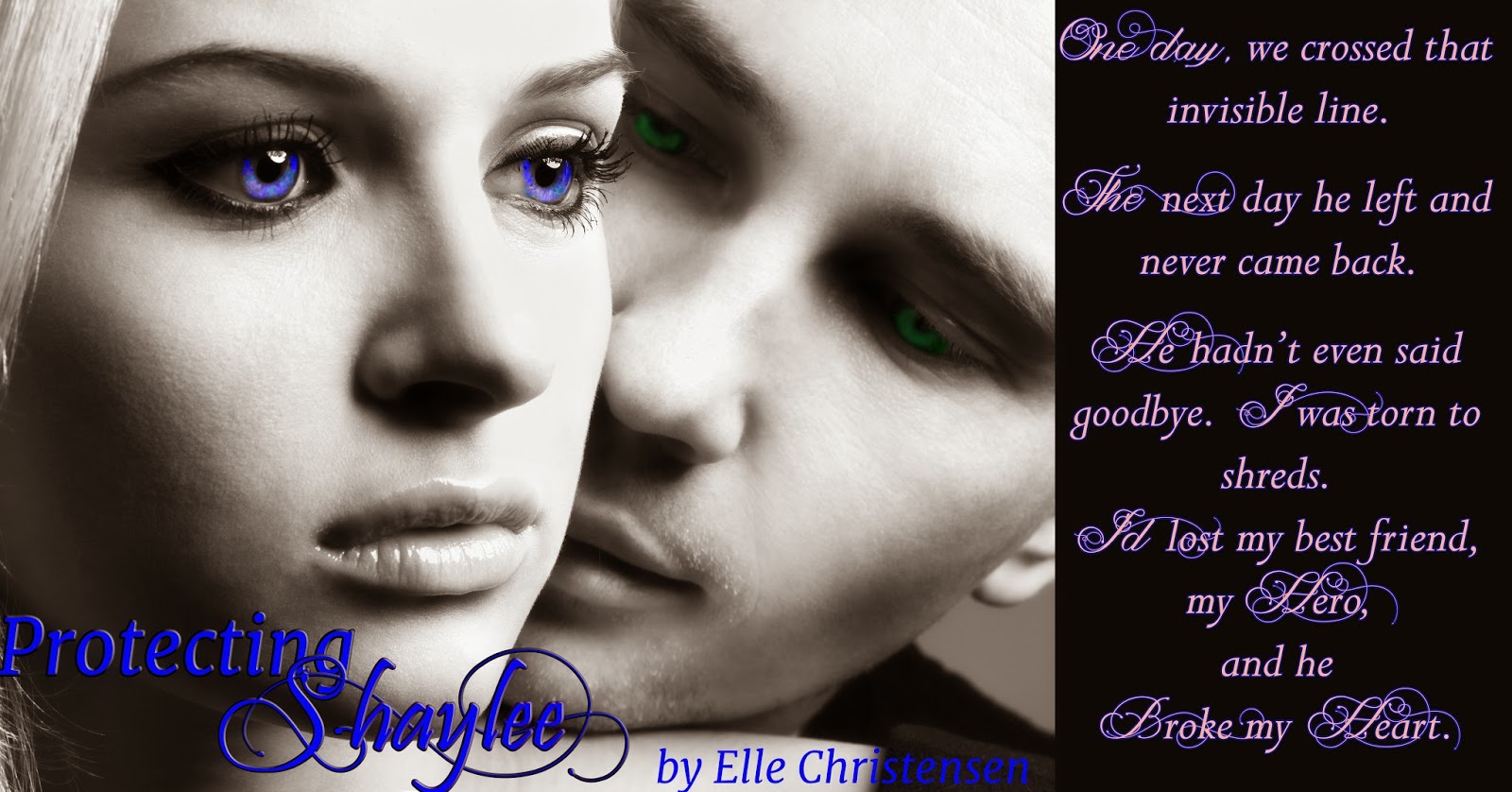 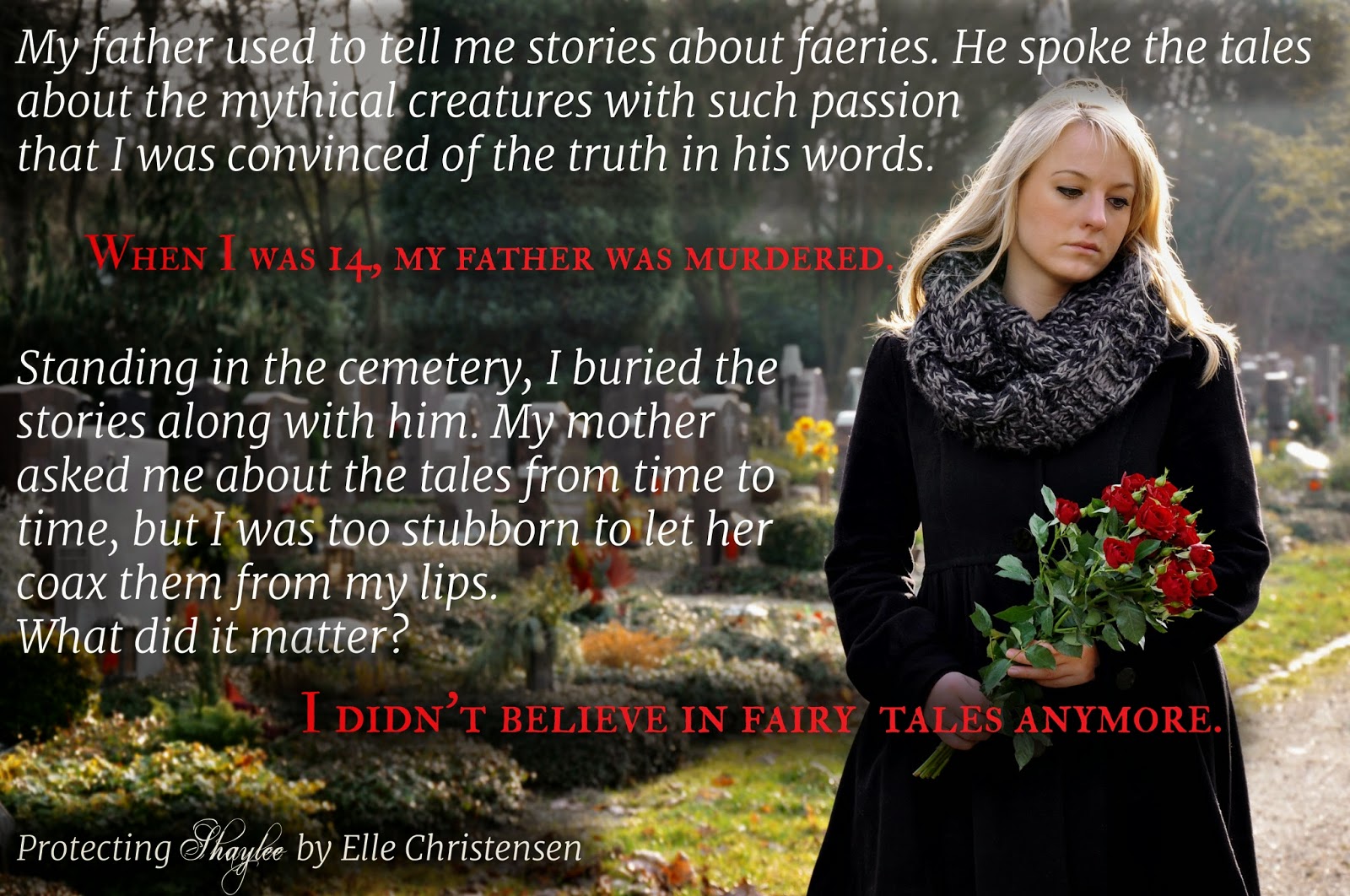 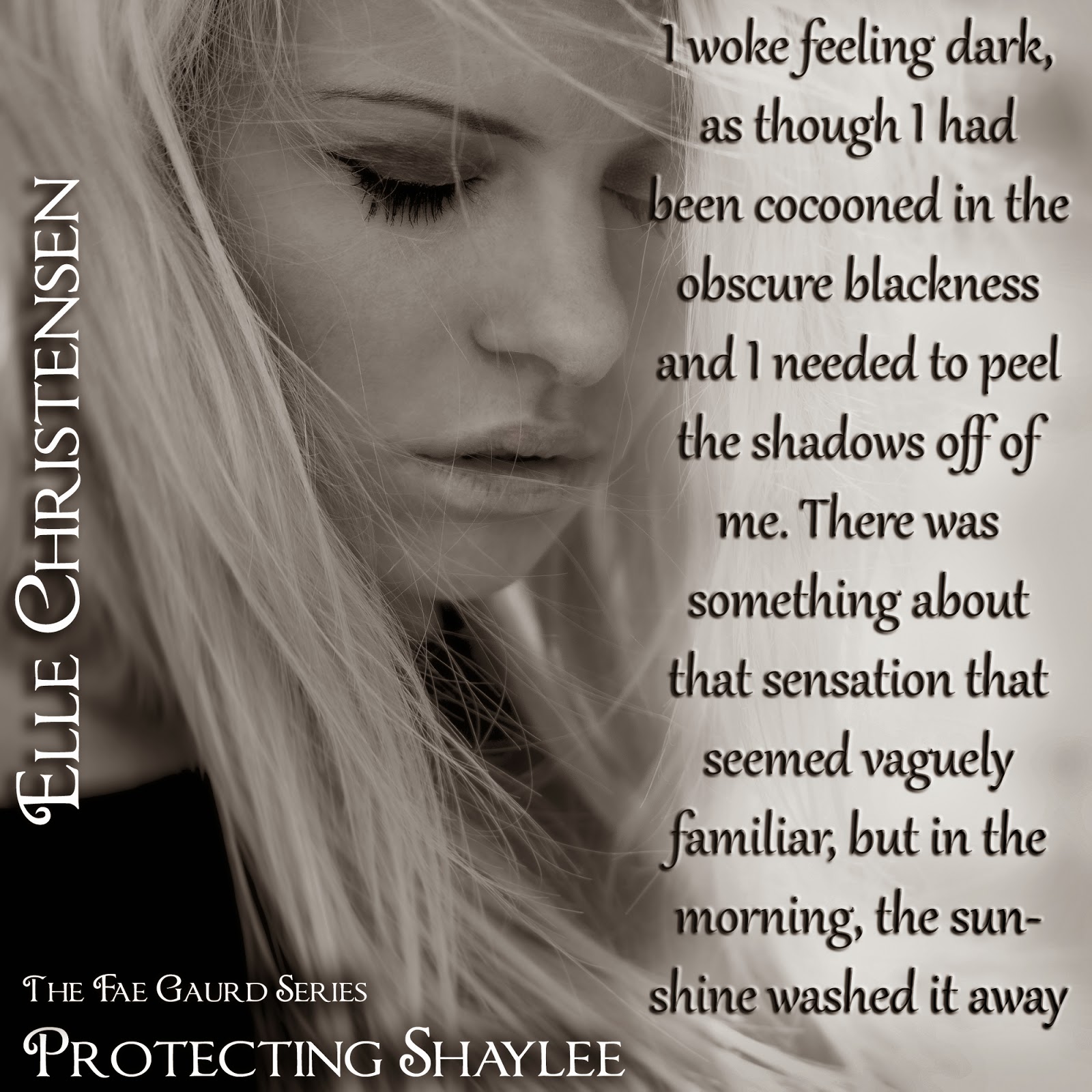 Posted by Wendy Shatwell at 12:00 No comments:

They hadn’t seen each other in six years.
She’d always had a crush on him.
He'd only ever seen her like a little sister.
And now...he’s back.

I thought that he was a part of a distant past. I thought I didn’t feel anything for him now, but I was not so sure anymore. Having him back in my life, for however long it was, was making me see things differently. So many things had changed in the last six years and somehow I’d lost myself and forgotten all about my dreams.

My home life was still a mess, my personal life was nothing to boast about and when I see how successful he is, how everything he’d always wanted came true, I couldn't help but feel lacking in a lot of ways. But he’s back and he needed me. I knew I was the only one who understood that part of his life, the only one he’s willing to share it with. My heart is still beating too hard and too fast for him and this time around, I was as much an adult as he was.
Having a six year age gap didn't mean shit.

Being back in Riverdale was harder than I thought. I’d turned my back on that life, but there had always been that one girl in my head. Little B. Now she’s nothing like the twelve year old girl I’d last seen. She’s a young woman, gorgeous and sexy. I couldn't stay away. There’s something drawing me to her and it goes beyond my need to reconnect with her, to have her back in my life and fill the hollow part of my chest. But I couldn't forget the little girl she had been; I shouldn’t forget the little girl she used to be.

Growing up with a junkie mother and nobody else, my neighbor, Brooklyn, had been my only happy place. I had taken care of her, and when I had left, I had to leave behind a huge part of me. I couldn't do it again. I needed her. Once again, she’s the only person I want in my life, but I wasn’t sure if it was for all the right reasons.

Were there too many obstacles in the way?

Stephanie Witter is a French dreamer. She started learning English at three, and fell in love with the language. Always with a book, or two close by, she started reading in English when she couldn’t wait any longer for Harry Potter to be translated in French. After a while, reading wasn’t enough. She started writing Young Adult and New Adult Contemporary novels and PATCH UP is her first New Adult Contemporary novel.

Would you like to receive an email to let you know when SIX YEARS is available? If you do, fill out this form: https://docs.google.com/forms/d/1yyTW2thg6BKkkZf-V8EUx_bhInddU3sibkwXCR0haV8/viewform