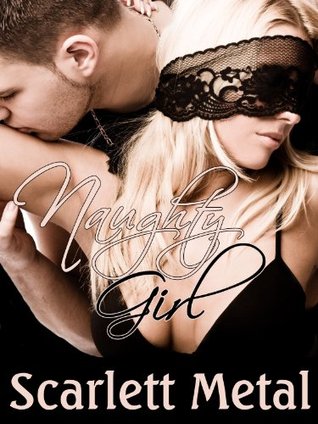 Alexandra loved the hot
sex she experienced as a submissive in the bedroom, but would never give her
heart to any man.

After getting hurt by his sub and wife, Paul swore he
would never make that kind of commitment to a woman again.

They meet at
the club that Alex frequents and quickly become play partners. The sex is
amazing, but despite their reservations, they begin to fall for each other. Will
they be willing to admit their feelings for each other? 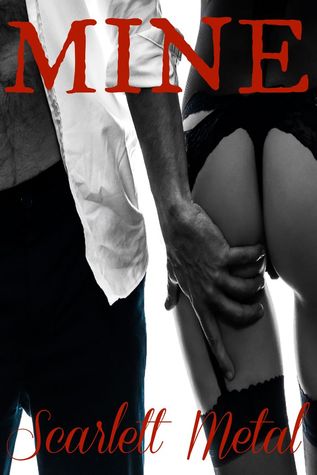 Alexandra opened her heart and let herself be vulnerable to Paul. The walls around Paul's heart were torn down by the feisty Alex. Both of them are happier than they've been in a long time.

Paul's ex-wife comes to town and turns their life upside down and shakes Paul to the core. Will Alex be collateral damage of his past?

Can Paul show Alex that she's the only one for him before it's too late? Or will someone else from their past destroy them beyond repair?
Due to language and sexual situations, this book is intended for ages
18+ 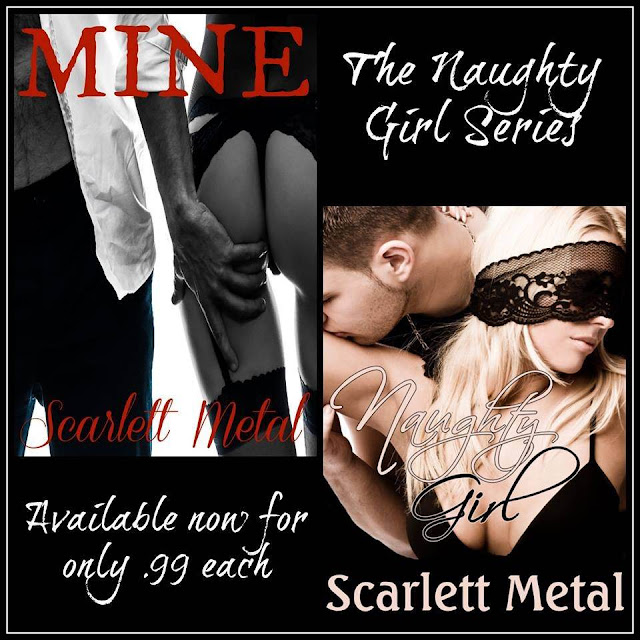