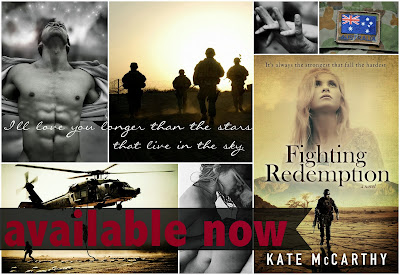 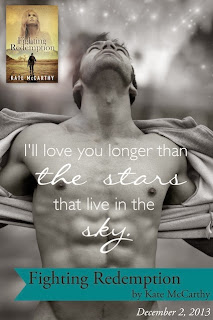 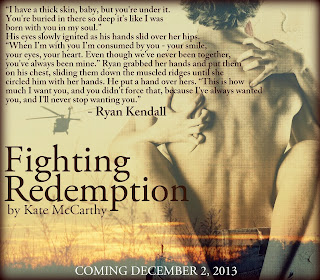 Kate McCarthy grew up in a small town outside of Port Macquarie, Australia. Raised in a house just a short walk to the beach, Kate enjoyed the peaceful, relaxed atmosphere and friendships that come from being raised in a friendly, small town area.She now resides in Brisbane, Australia, a city in the state of Queensland where she works as an accountant, along with a sideline wedding cake business and her writing. She is married with two children, has two dogs and house in the suburbs, and a pile of friends and family dotted all over the country that help keep her sane.When she’s not busy running after naughty kids, filthy dogs, crunching numbers, piping buttercream and writing books, you can find her curled up in bed in the early hours of the morning reading new books and re-reading old favourites. Her favourite books are the Black Dagger Brotherhood series by J.R. Ward in which she longs to eventually join the brotherhood and change her name to Phierce Mutha. 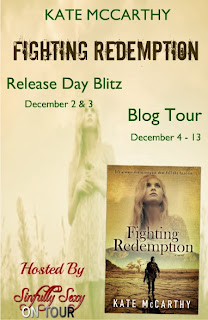