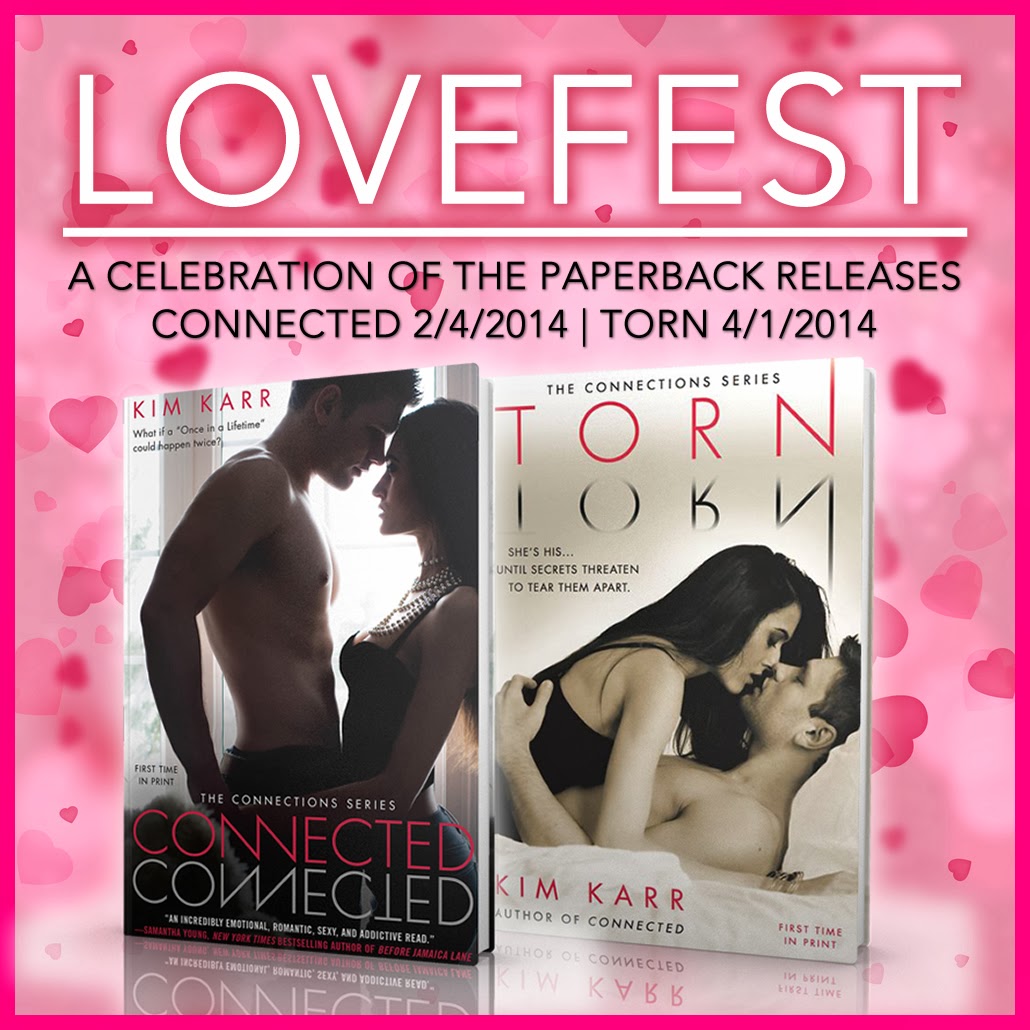 What if a “Once in a Lifetime” could happen twice?

In Dahlia London’s world, happily ever after is a far cry from reality. Her soul has been left completely shattered by tragedy. But a surprising reunion with someone from her past is about to give her a reason to love again…

When rock star River Wilde comes back into Dahlia’s life, their super-charged connection runs deeper than either of them ever expected. The more time they spend together, the more intense their relationship becomes, and Dahlia believes at last she has found her soul mate.

But as old bonds fade and Dahlia’s grief begins to lift, her guilt and confusion remain. River desperately wants to be the one who mends what’s been broken—but with a past that refuses to stay buried, is it possible for their future to begin?

Rock star River Wilde brought Dahlia London back from the brink of hopelessness with his unwavering love and devotion. But their entangled history is about to test the strength of their relationship…

Dahlia was certain she had found true love and met her ‘Once in a Lifetime’ when she reconnected with River. But Dahlia’s world comes crashing down when someone from her past resurfaces, and all of River’s carefully hidden secrets are exposed.

River wants to show Dahlia that life isn’t about waiting for the storm to pass—it’s about dancing in the rain. But how many times can one broken heart be mended?  Will River and Dahlia be able to stay together or will they be torn apart? 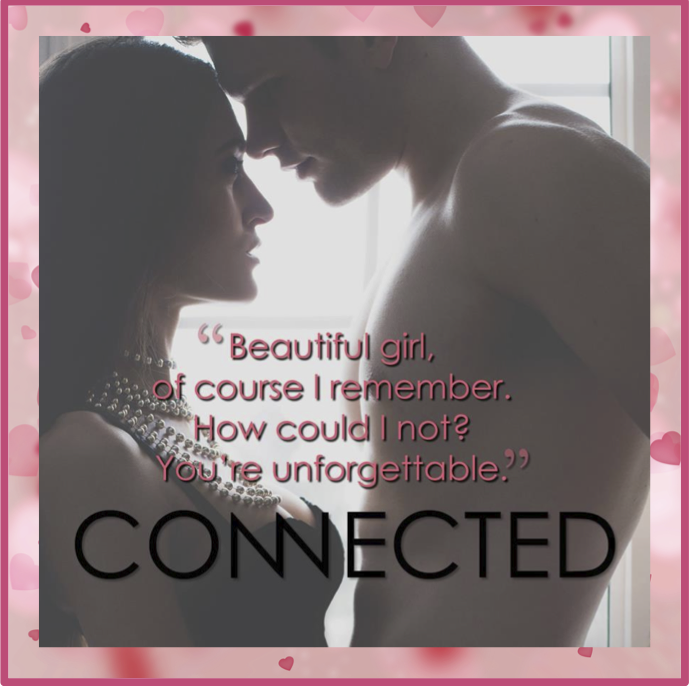 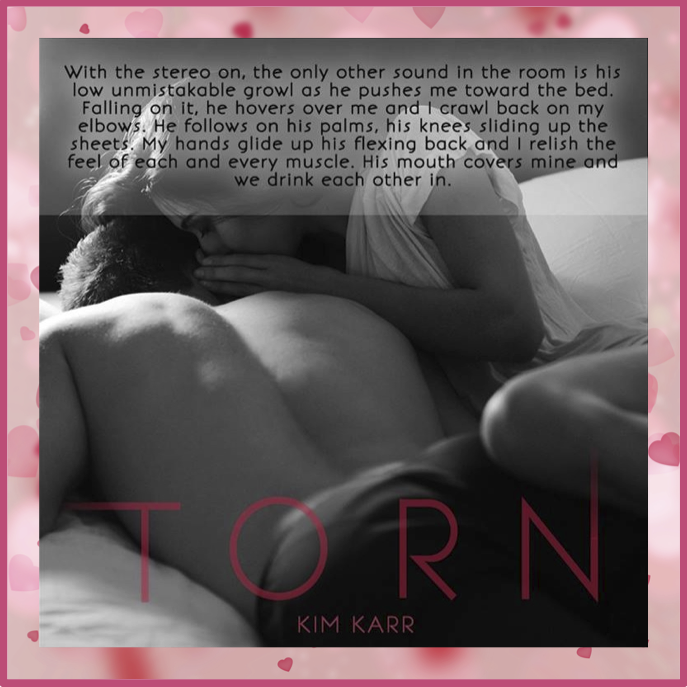 This book was one of my favourite reads last year, and when I got asked to review it for the release of the paperback I jumped at the chance. Kim has done such a fantastic job with this debut and has set the bar high for the rest of the books in this series.
Dahlia ‘Dahl’ London is such a strong heroine after enduring so much loss and pain in her life. Losing her mum, dad and aunty in an aeroplane crash at 14, and then her uncle, she made the best of her life. She had a wonderful, loving boyfriend and an amazing best friend who were always there for her. What she didn’t expect was a local rockstar named River Wild to enter her life. They’re connection was instantaneous, intense and completely threw Dahlia off kilter the moment they met.

“When our eyes connect it felt like minutes, in reality it was mere seconds. At that moment, something happened inside of me. The connection was nothing like I’d ever felt before. It was an electric pull that willed me in and forced me to keep looking at him.”

Scared that if she stayed she’d do something she’d regret, she left.
Fast forward five years and she is still with her loving, now fiancé Ben. He was her childhood best friend and the only constant in her life. But, that all changes when he is tragically killed right in front of her eyes.
A little less than 2 years later and Dahl is finally starting to pick up the pieces of her life since Ben’s death.  Agreeing to start doing some ‘freelance’ jobs for her best friend and company she used to work for, Dahl is sent to Las Vegas to interview that same rockstar she met all those years ago in college.
When they are reconnected, all that electrifying pull they felt in the past comes flooding to the surface, only this time it’s magnified significantly and nothing is standing in their way of being together.

“I feel like fate has brought us together again. I also believe that one night, so long ago, just wasn’t the right time for us. But tonight is.”

Dahlia struggles to make sense of her emotions to begin with. She knows she feels something for River, but she can’t help but feel guilty for wanting to explore this with River. But through time, she accepts that Ben really isn’t coming back. And with River right beside her, she begins to open her heart up to love again.

“I feel alive again—living, breathing, and experiencing life like I never had before—because of him.”

River shows Dahl that she can carry on living and you can find love again.

“I never imagined I could feel so connected to anyone as much as I feel connected to you. I knew I loved you from the moment I saw you. How could I not? Loving you is as easy as breathing.” ~ River

The story is mostly told from Dahlia’s POV, but you do get a look in to River’s head a few times later on. And I liked that. I liked how you got to see how he was feeling, the worries he was going through and how much he really did love Dahlia.

The incorporation of music is truly amazing. With the playlist at the beginning, the chapter titles and the various other song references throughout the book you feel more connected to the book and the feelings the characters are going through at that time. The song choices were perfect and I think Kim really did a magnificent job with this.

And the ending, Holy Shit!!!! What an ending that was. I really didn’t see that coming and was left with my mouth hanging wide open. Seriously, it was such an amazing twist. But I absolutely loved it. It sets you up for things to come in the next book, and you know for a fact that things are going to get rocky.

SPOILER ALERT - DO NOT READ 'TORN' REVIEW
UNLESS YOU HAVE READ 'CONNECTED'
5 Bare Naked Stars *****
Torn!

Kim has done it again. She has completely blown me away, yet again and exceeded my expectations with this book.

Torn continues on from where Connected left. Dahlia and River are about to hop on plane to get married after deciding they don’t want to wait any longer. They are completely happy and so much in love and ready to move on with their future. That is until Dahlia receives a phone call that will prove to test the strength and limit of their relationship.

Ben is alive. He didn’t get shot. He didn’t get killed. Instead he has been in witness protection for sticking his nose and investigating something he shouldn’t of. Now that he is back he wants nothing more than to pick up where he left of 3 years ago, including getting Dahlia back. But Dahlia doesn’t react the way he hopes, she doesn’t go running into his arms declaring her undying love for him and her desire to be with him again.

“I need to get her alone and forget about all the words. I need to make her remember what we had—the love we shared, the sex—if I do, it will come to her then, and she’ll come back to me.”

To begin with, Dahlia struggles to come to terms with the fact that Ben is back, and the past grief that comes back to the surface. She becomes torn between the man she loves now- who helped her to feel alive again and the man who was her first love.

“My intense connection with River is undeniable. The love I have for him is like nothing I’ve ever felt before; but Ben was my first love and that kind of love never leaves you—does it?”

These confusions in feelings really puts a strain on Dahlia and River’s relationship. River’s worries have intensified now that Ben is back. He no longer has to try and compete with a ghost, but the living, breathing man himself. And he continues to have these struggles no matter how many times Dahlia tries to reassure him that nothing is going to tear them part.

They have a lot of fights, and they both run away instead of talking things out a lot of time. But through it all, their love stays strong. River sticks with her when she struggles to figure things out and refuses to give up.
We do learn that River keeps a lot of secrets from Dahlia, and she starts to think whether she can truly trust him. But when you find out the reasons behind him keeping it from her, you can’t help but understand why he did it. It’s evident how much he loves Dahlia and just wants to protect her. He never gives up, and through his continued support, love and compassion, you know he is the right person for Dahlia.

“A long time ago, I wished for you and now I have you. See ... wishes really do come true even if you tell someone your wish.”

Kim really did an amazing job ending Dahlia and River’s story the way she did. You can’t help but feel happy for them, but sad at the same time to see it come to an end.  I am looking forward to the future books in the series though, and I’m sure River and Dahlia will show their faces now and again.

Like in ‘Connected’, ‘Torn’ is mostly written in Dahlia’s POV, but we do get to read a little more about what Ben is going through from excerpts in his journal. I had mixed feelings about Ben throughout the book. At the beginning I was completely shocked that he thought he’d be able to come back and pick things up as if he had never left. Sorry dude, it doesn’t work that way. I also felt that he was selfish a lot of the times, but by the end of the book I couldn’t help but feel a little sorry for him. I really hope he is able to move on from this and find his own HEA.
The music choices again, were absolutely fantastic and matched the feelings at the time perfectly.