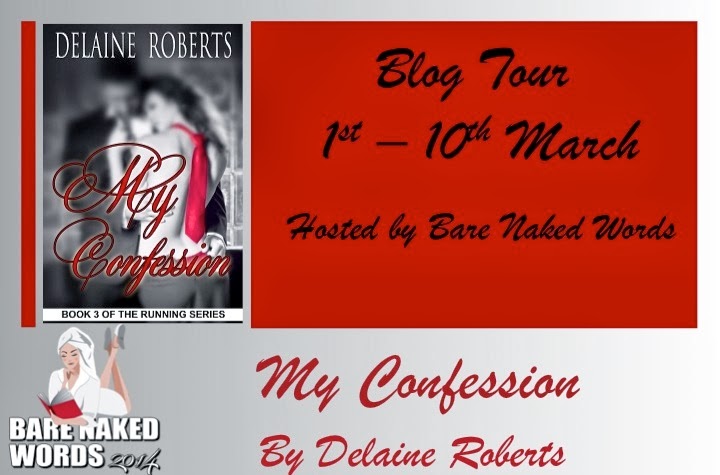 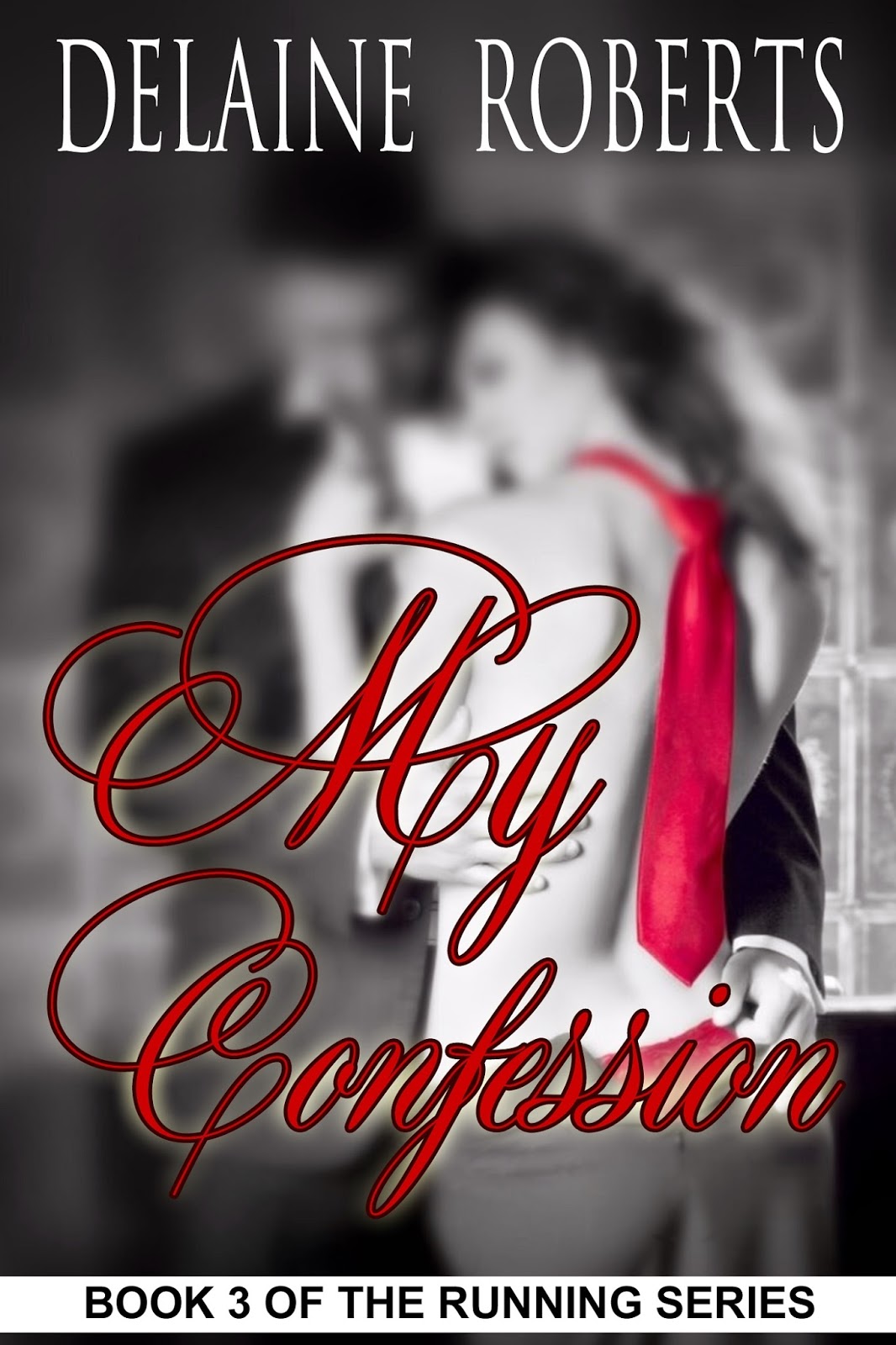 Harrison Brooks possesses all the qualities most women admire. He’s a gentleman first, has made his own wealth and could charm the pants off of most girls with his model-quality good looks. He’s played hard with the big leagues and enjoyed the likes of many women willing to be his evening’s conquest, hoping to capture the heart of the rich playboy.

When Harrison meets Monica Green, he leaves his life in Chicago behind to be with her.

With trust issues, he allowed jealousy to destroy his relationship with Monica, and even more desperate, he magnifies events as an excuse to be a jackass and leave her, shy of the alter.

Desperate and drowning in self-pity, Harrison moves back to Chicago and finds his life turned upside down one night at Logan’s Bar. The events that unfold help him discover the man buried inside himself that he really wants to become. Will he make more mistakes and find himself in shreds? 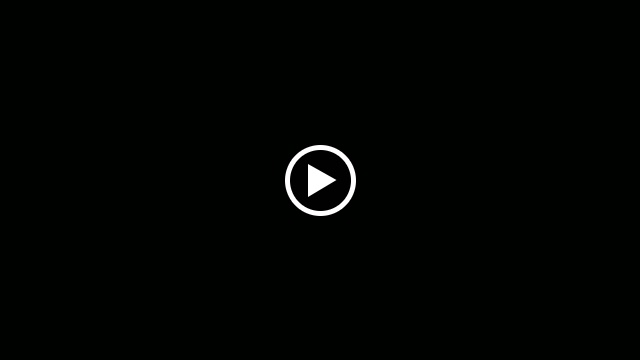 DeLaine Roberts is your typical working wife and mother. When she's not working at her day job in the medical field, you'll usually find her on the phone networking or tapping away at the keyboard. She suffers from laptopitis!

Writing is a passion and it's nothing to see the desk light on at 3am.

DeLaine loves to hear from readers, so please reach out at delaineroberts@rocketmail.com 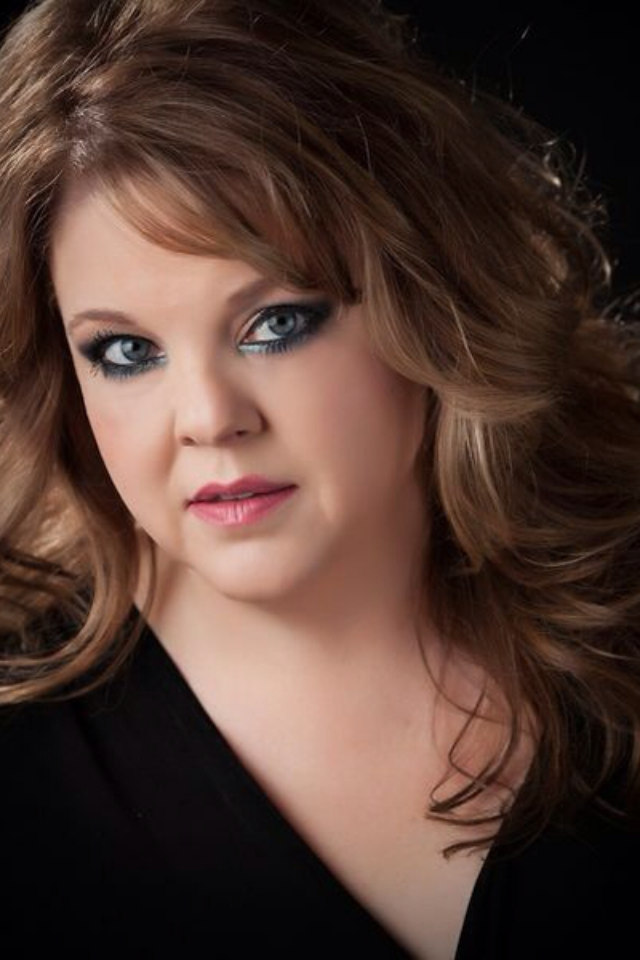 
Books in the Series

Alexandra Morrison believes that she has found the perfect job as a medical sales rep in Dallas until she has an infuriating encounter with the elusive Dr.Grayson Brooks.

Grayson, newly single, is used to getting his way. That is, until he crawls up the wrong side of this stunning redhead when he gives her the brush off.

What starts out as a planned business meeting winds up being an unplanned entanglement. As the past haunts the couple's future, Alexandra keeps her running shoes on and the exit door in her sights.

Will Grayson conquer her ultimate fear of trust in a real relationship, or will he lose out to her doubts when he makes a dreadful mistake?

Two Sides of a Heartbeat #2

"I never stopped loving you, I just stopped begging for you. There's a difference."

After a beautiful proposal, Dr. Grayson Brooks pleads with his fiancée, Alexandra Morrison, not to get on the plane. Once the plane is in the air, the events that unfold turn their lives upside down. The tragedy and loss engulfs both families in a situation that spirals out of control.

Secrets are revealed and the past once again haunts both families; as if that isn't enough, Olivia Balcone, once engaged to Grayson and romantically involved with his twin brother, Harrison, returns to Dallas and stirs up more feelings and a lot more trouble.

Alexandra was so close to having it all: a baby, a gorgeous husband, and a family united. But is she strong enough to fight for what she wanted?