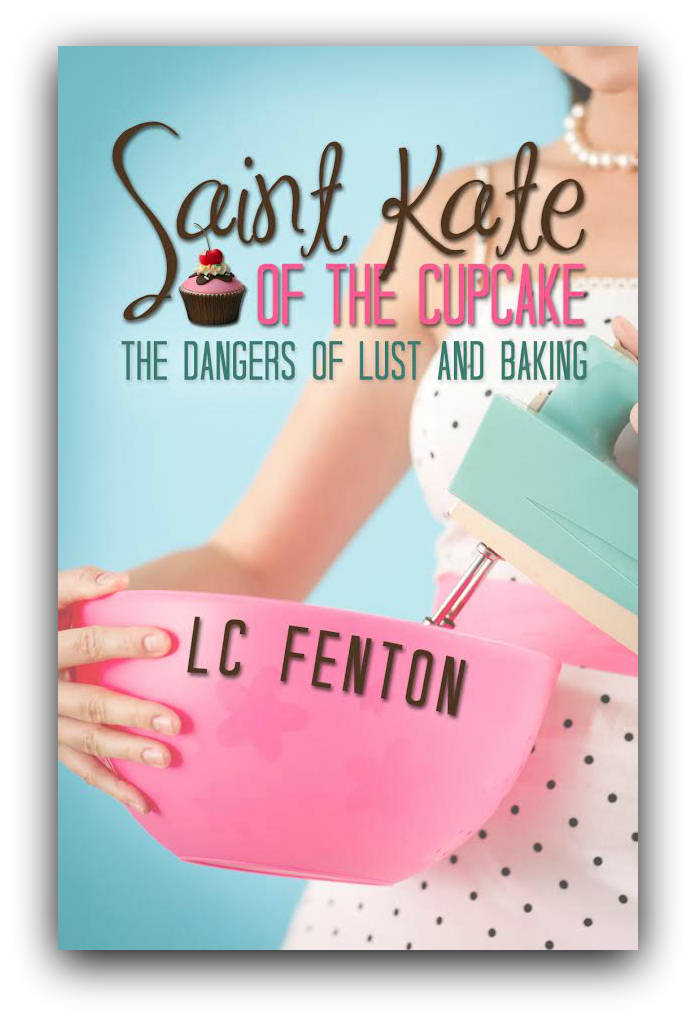 Kate Winters has become the perfect aristocratic wife and mother in her adopted homeland of Great Britain. She manages her husband’s cold, demanding family while armed with a grudging Stepford smile and a proper strand of pearls. When her precious boys go away to boarding school and her absentee husband leaves this “domestic goddess” to her own devices, she ends up baking…a lot. Her newfound passion for the kitchen quickly turns her prim and proper life upside down when her cookbooks become best-sellers and she finds herself in talks for a TV deal.

She begins to believe she can balance this double life until rumors of her sexy affair surface on the Internet. Kate has a choice to make: return to her safe but stale marriage—and her best chance for saving her new career—or taking a chance on the life she could have with the man she loves.

What price is “Saint Kate of the Cupcake” willing to pay for a chance at happiness? 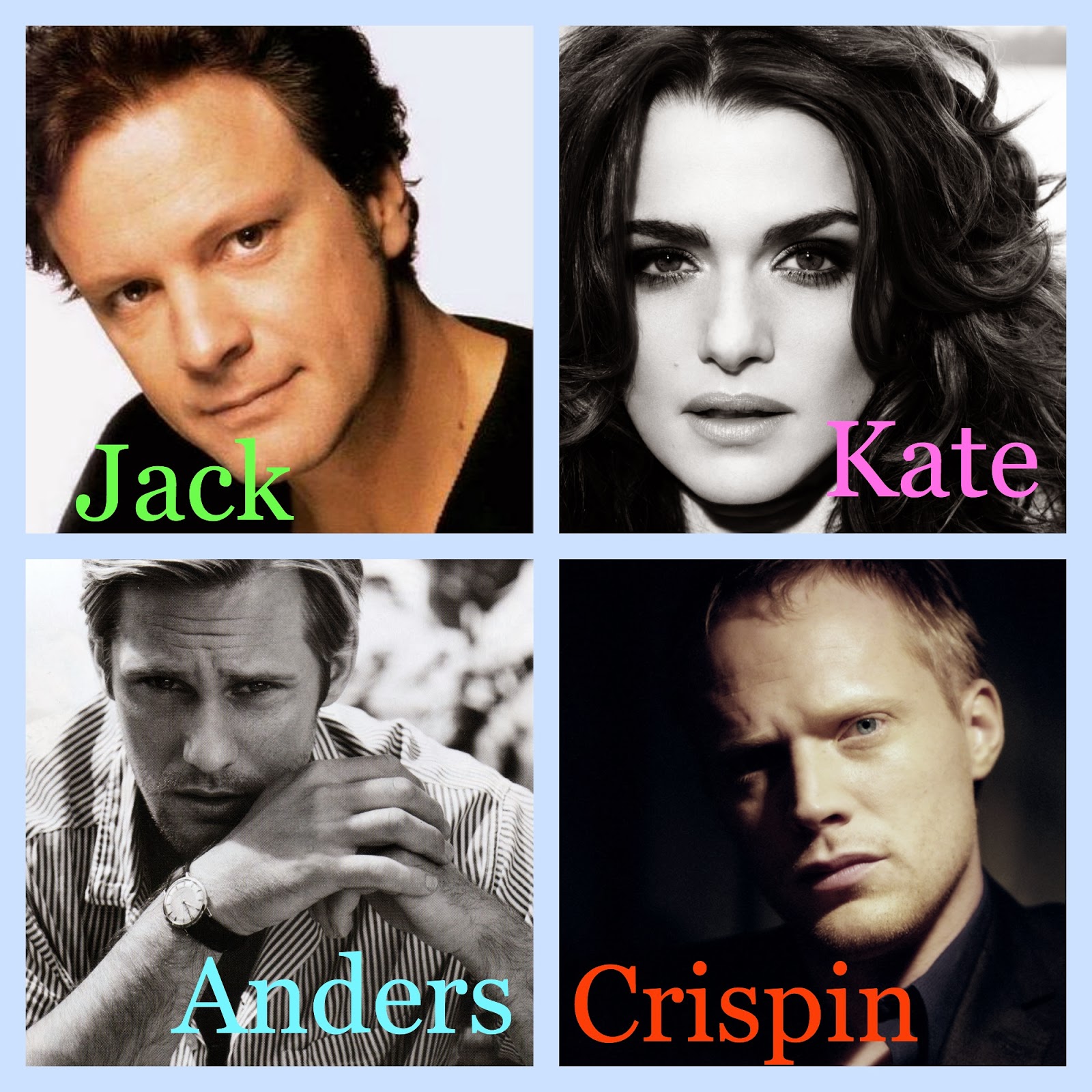 It was like he was a block of delicious chocolate and I had to sit there looking at it, not allowed to eat. What is worse is the chocolate wanted me to eat it. The only thing stopping me was my own willpower, which was not one of my greatest strengths. I could never eat just one of anything, biscuits, chips, chocolate, cake – if they were there and open, they were eaten. My only defence against them was just not to have them at all and to give away anything I baked so it wasn’t there to nibble at.

L. C. Fenton lives in Sydney, Australia with her husband and two children. In addition to her cake- making business, she works as a freelance copywriter and pens occasional articles for various online magazines.

Not being one of those people who had a burning desire to be anything in particular, L. C. worked her way alphabetically backwards through the available degrees at Sydney University. Surprisingly, given the amount of fun she had at school, L.C. finally managed to graduate with a completely unemployable degree in Philosophy. A Law degree soon followed, however, simply to make it possible for some organization to hire her.

After ten soul-destroying years wandering aimlessly in the corporate wilderness, L. C. threw it all in and reassessed. Deciding to bring the "one day I will write a book" idea to the present, she started and hasn't stopped. As a huge fan of the romance genre, she writes the kinds of books that she enjoys to read.
In her spare time, L. C. Fenton...actually she has no spare time. She sleeps or reads copious amounts of romance novels instead of sleeping. 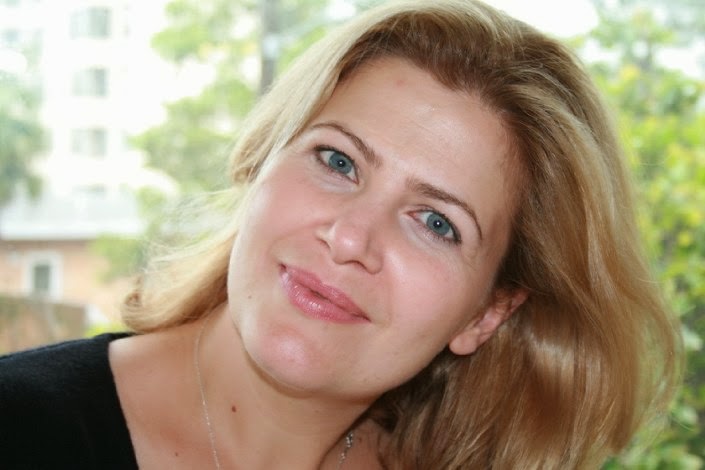