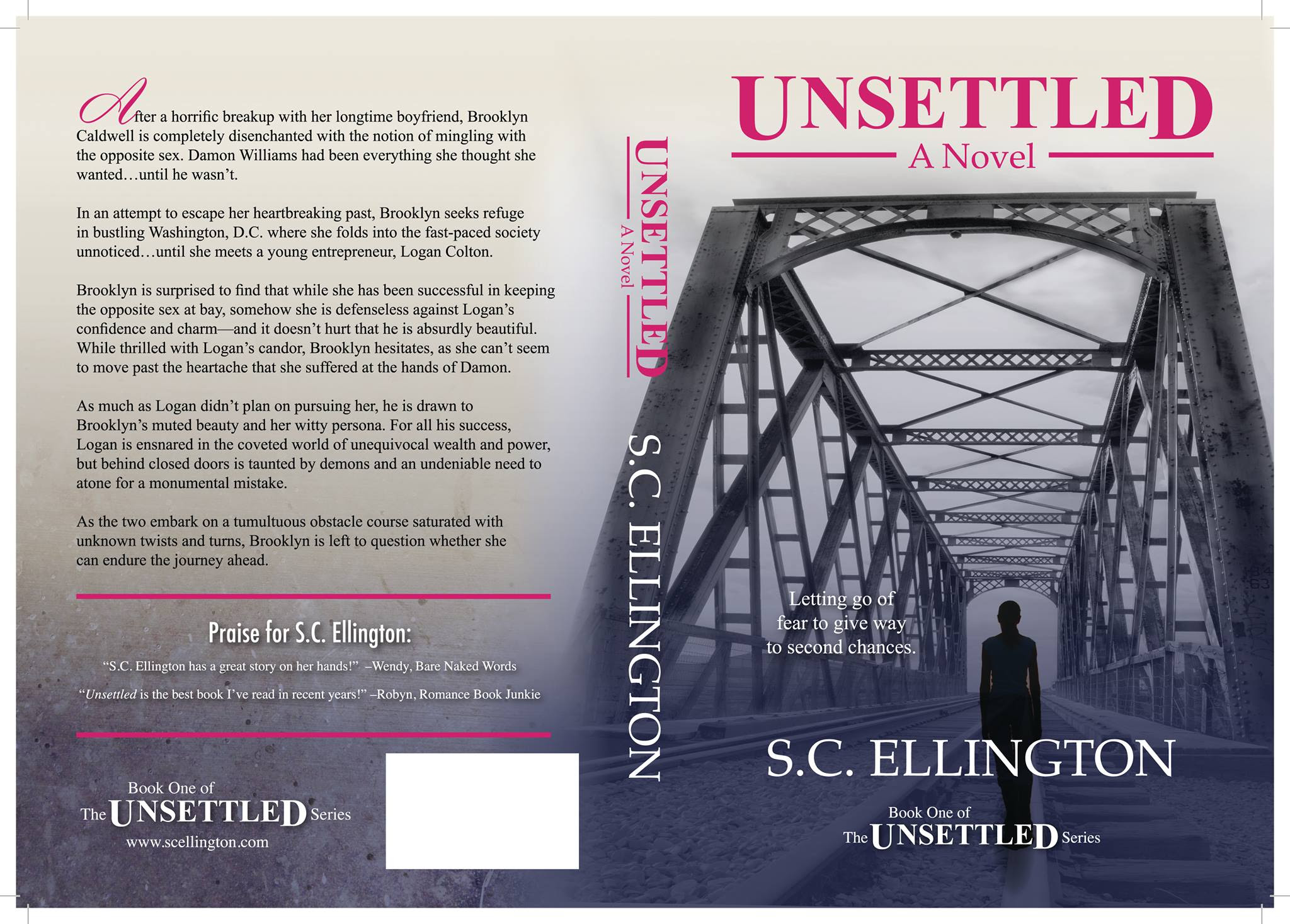 Debut new adult author S.C. Ellington knocks it out of the park with this steamy contemporary romance. After a horrific breakup with her longtime boyfriend, Brooklyn Caldwell is completely disenchanted with the notion of mingling with the opposite sex. Damon Williams had been everything she thought she wanted…until he wasn’t.

In an attempt to escape her heartbreaking past, Brooklyn seeks refuge in bustling Washington, D.C. where she folds into the fast-paced society unnoticed…until she meets a young entrepreneur, Logan Colton.

Brooklyn is surprised to find that while she has been successful in keeping the opposite sex at bay, somehow she is defenseless against Logan’s confidence and charm—and it doesn’t hurt that he is absurdly beautiful.

As much as Logan didn’t plan on pursuing her, he is drawn to Brooklyn’s muted beauty and her witty persona. For all his success, Logan is ensnared in the coveted world of unequivocal wealth and power, but behind closed doors is taunted by his own demons and an undeniable need to atone for a monumental mistake.

As the two embark on a tumultuous obstacle course saturated with unknown twists and turns, Brooklyn is left to question whether she can endure the journey ahead. 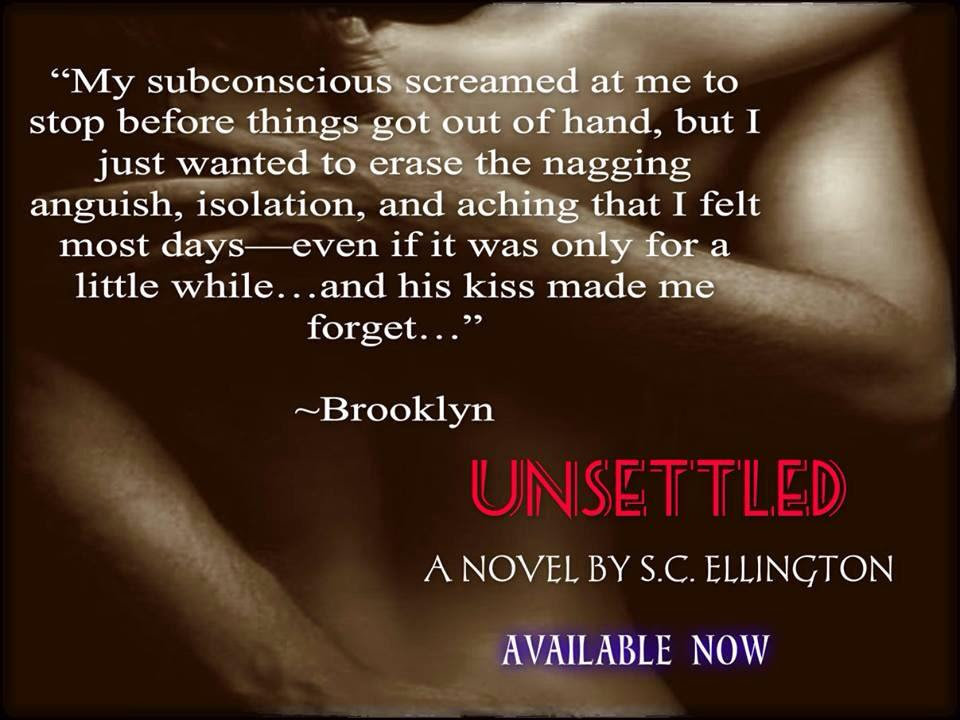 S.C. Ellington is an up and coming author who enjoys expressing her creativity through frequently writing adult, contemporary romance novels that readers can relate to, but more importantly, enjoy.

Aside from writing, Ellington enjoys curling up with her e-reader and absorbing herself in novels loaded with emotion, desire, and passion. She also likes to spend sunny, wistful afternoons, in her hammock thinking up new ideas for great stories.

Ellington currently resides on the west coast with her beautiful family and loving friends. 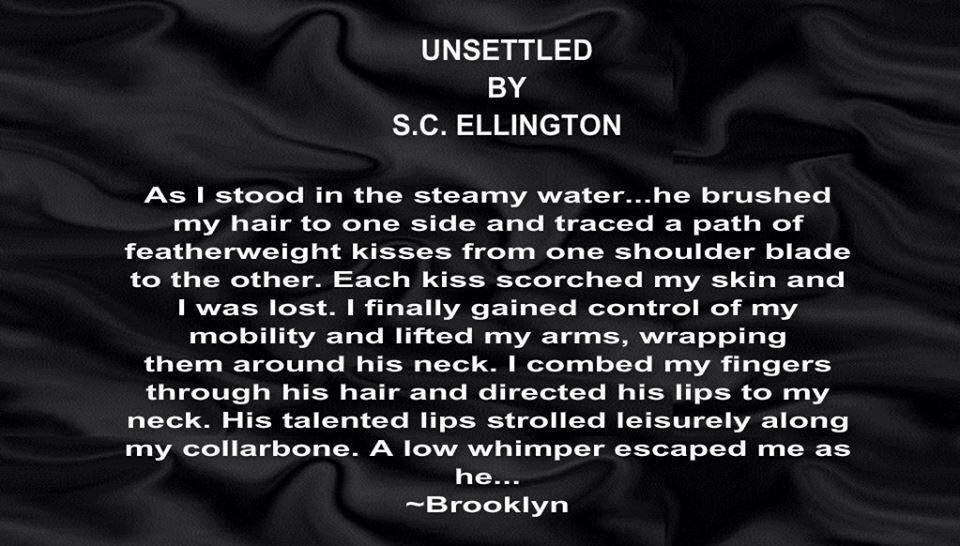 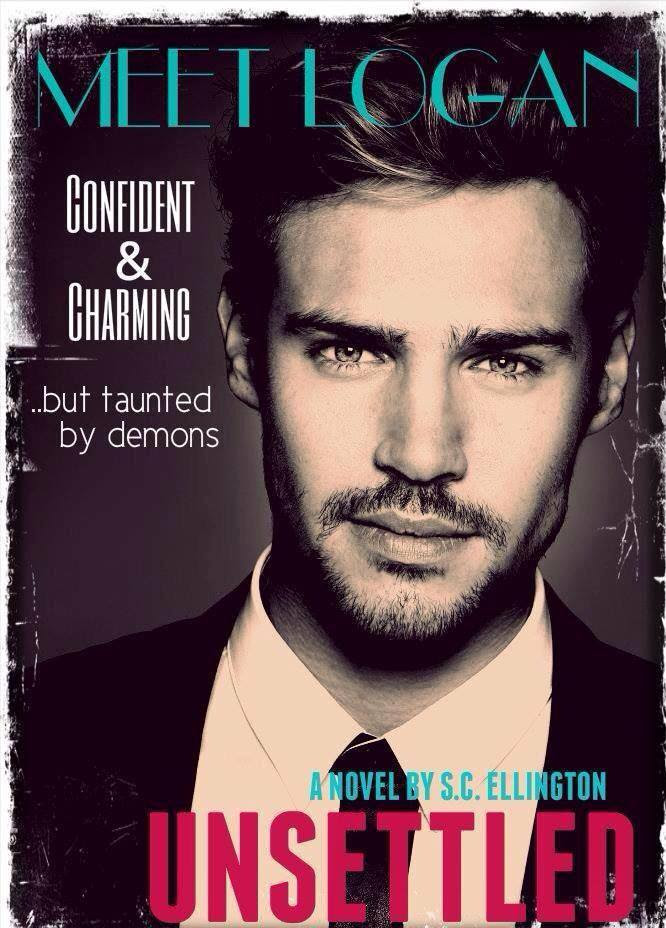 *****EXCLUSIVE INTERVIEW WITH LOGAN COLTON ABOUT BROOKLYN*****
1.Brooklyn is a fighter and I love her for that.

2.She doesn’t like being told what to do. Then again, what woman does?

3.She talks a good game, but she’s the sweetest girl I’ve ever met.

4.Brooklyn is one of the most loyal people I’ve ever met. I’m confident she’ll be with me until the end.

6.She is a good singer…I caught her singing in the shower once…although I wasn’t listening to her voice much. I was too busy looking at her, oops, probably shouldn’t have said that.

7.I always drive because I fear that she is a horrible driver. I’m not chauvinistic or anything, but everybody knows driving on the west coast is drastically different than driving on the east coast.

8.She is an AMAZING cook. My mom always told me and Scott to date women that know how to cook. I'm glad I finally took my mom's advice.

9.She hates when I watch her get dressed. Her self consciousness makes me laugh…I nearly died the time I caught her squatting in her jeans to make them zip! 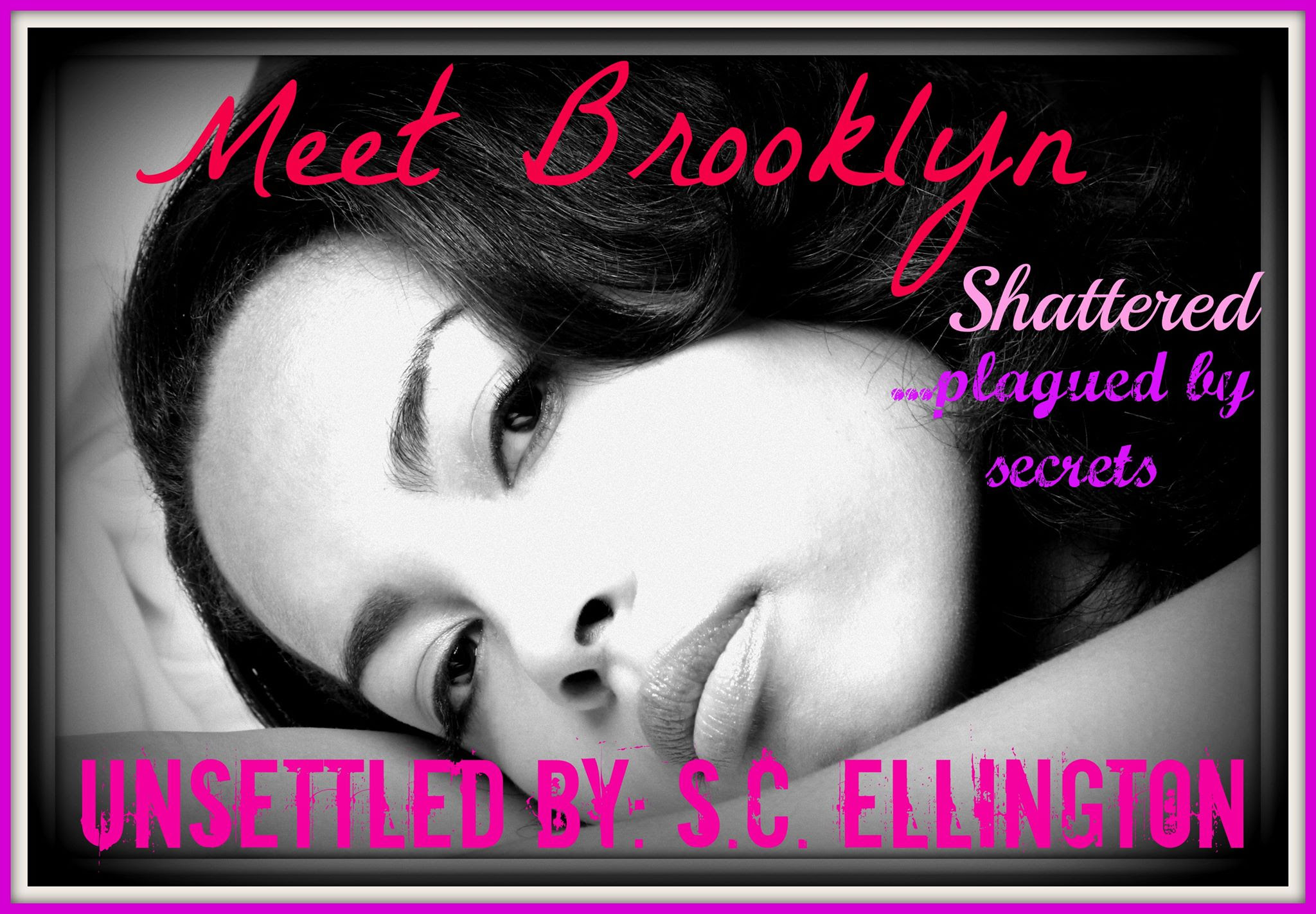 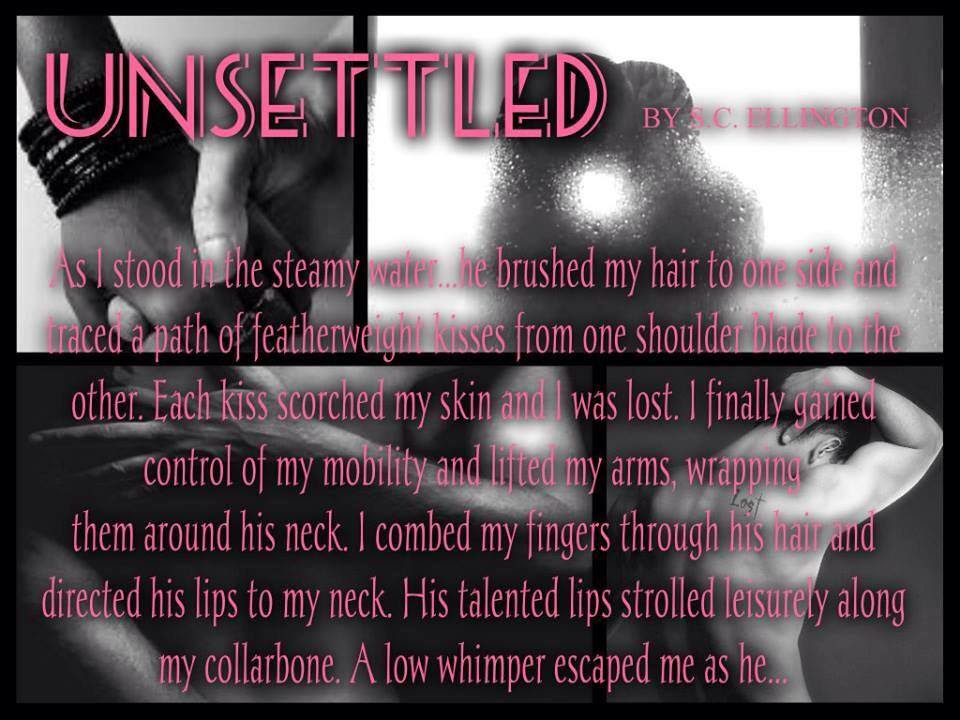 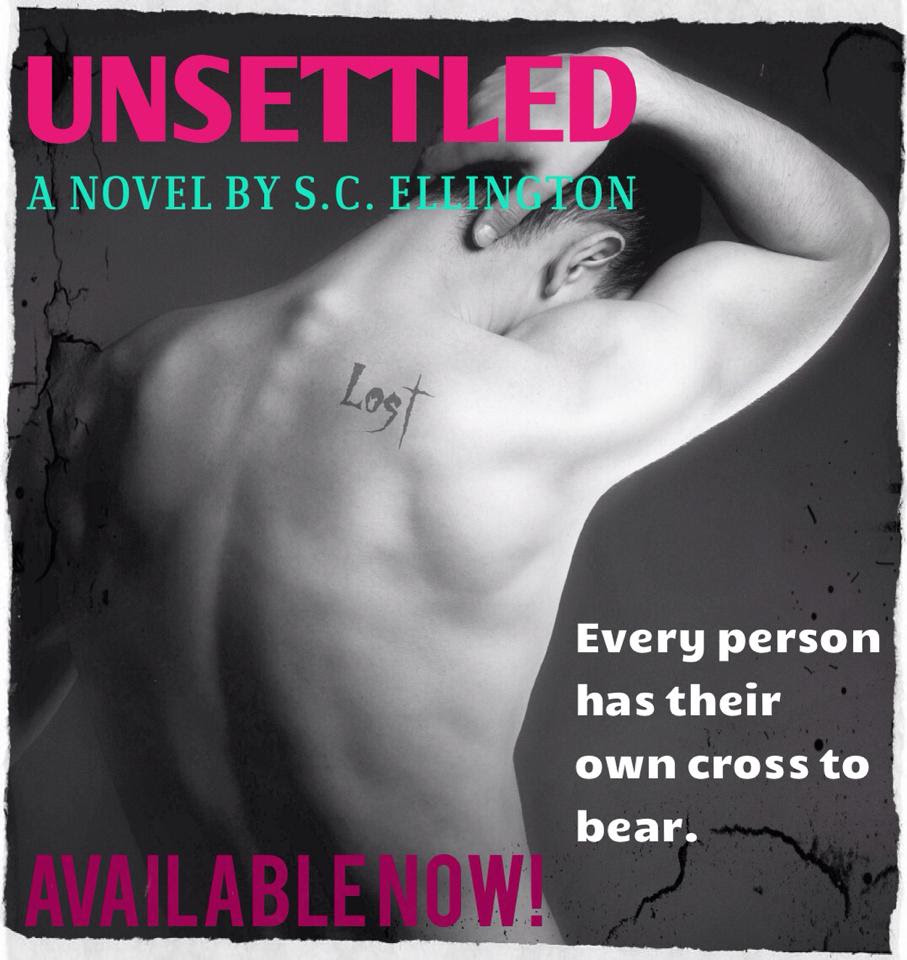 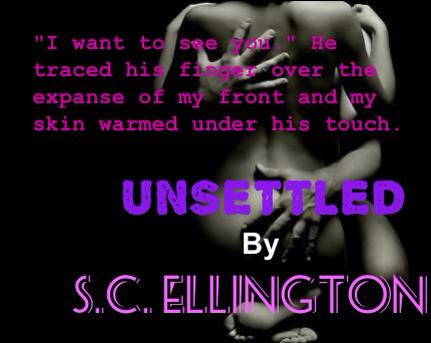