She has a secret.
I’m complicated. Not broken or ruined or running from a past I can’t face. Just complicated.

I thought my life couldn’t get any more tangled in deceit and confusion. But I hadn’t met him. I hadn't realized how far I could fall or what I'd do to get free.

He has a secret.

I’ve never pretended to be good or deserving. I chase who I want, do what I want, act how I want.

I didn’t have time to lust after a woman I had no right to lust after. I told myself to shut up and stay hidden. But then she tried to run. I’d tasted what she could offer me and damned if I would let her go.

One secret destroys them. 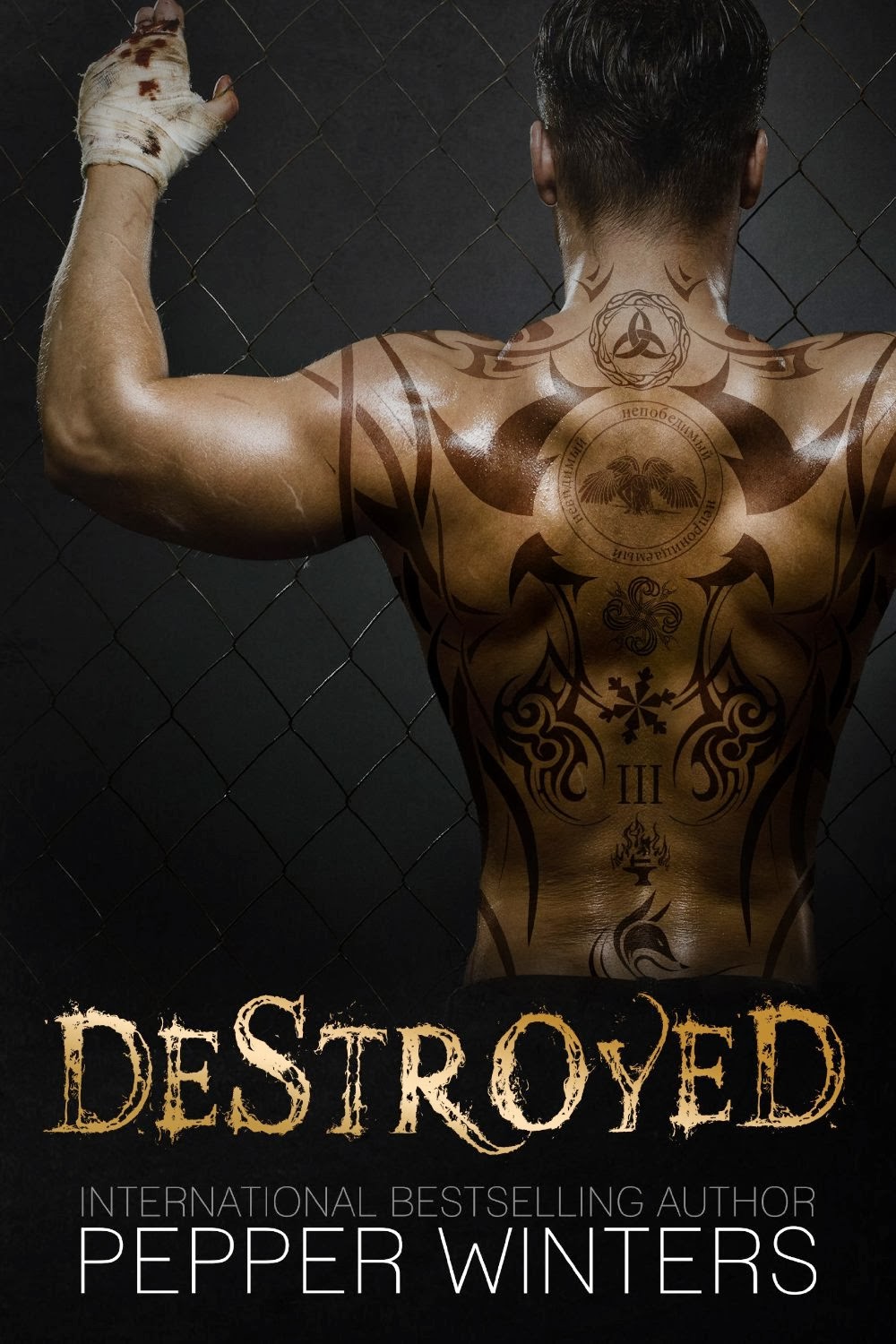 It was the best kiss I’d ever received, but also the worst. It sparked lust and need in every inch of me. My lips wanted more, my tongue wanted savagery. My skin wanted to bruise because he needed to touch me so badly.

All my thoughts disappeared as I nipped at his bottom lip. He flinched, but a second later he copied, his sharp canines piercing my oversensitive flesh.

I couldn’t take it.

My hands flew up and gripped his shirt. Yanking him toward me, fireworks whizzed in my fingertips; my heart galloped toward exploding with lust. I’d never been so drunk on someone before.

Then I landed flat on my back.

The crack of my skull jangled my teeth. The thick carpet did little to cushion me. My eyes flared wide and I grunted in pain. Fear, hot and terrible, swamped my lust in a dampening wave.

“Top rule. Unbreakable rule. Don’t. Ever. Touch. Me.” Fox kneeled on one knee beside my head, breathing hard. His hand noosed my throat, pressing my spine into the carpet. His eyes were cold and lifeless, looking like a hunter intent on blood.

Pepper Winters wears many roles. Some of them include writer, reader, sometimes wife. She loves dark, taboo stories that twist with your head. The more tortured the hero, the better, and she constantly thinks up ways to break and fix her characters. Oh, and sex… her books have sex.
She loves to travel and has an amazing, fabulous hubby who puts up with her love affair with her book boyfriends.
Her debut book Tears of Tess will be followed with Quintessentially Q. You didn’t think Q could stop so soon, did you? Her other two titles, Last Shadow and Broken Chance will be coming soon.
You can stalk her here:

She loves mail of any kind: pepperwinters@gmail.com 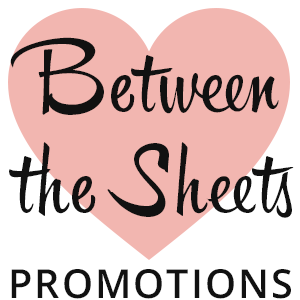