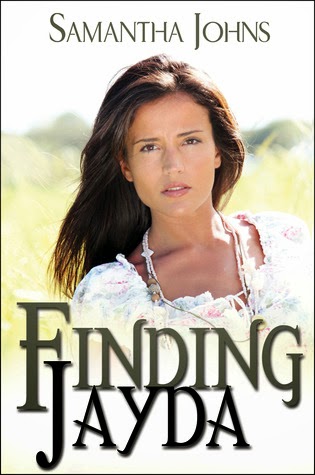 Jayda Parrish was a St. Louis girl through and through, raised on gooey butter cake and Ted Drewes frozen custard. She came from humble working-class beginnings and was employed in a fuse factory in a lower-class part of town, despite her natural talents that could have afforded her a much better future.

Fed up with her life, she plans a calculated escape from her abusive, alcoholic boyfriend, which includes faking her own death. Her escape works, but with unforeseen results. A series of life-threatening situations, and near-death challenges befall her as she flees her old life. The police now hot on her trail.

Along the way Jayda encounters an array of colorful and unforgettable characters that transform her view of life and her expectations of happiness. During her journey Jayda finds a wonderful man and learns about true love, while facing the fight of her life to hang on to it all.

Jayda’s character develops as one twist and turn confronts her after another in a fast-paced all-encompassing love story of deepest proportions. She finds strengths she didn’t know she possessed and learns to love more profoundly than she ever could have imagined possible.

The sound of police sirens pierced the chilly Halloween night.  It was 3 a.m., but the early hour did not deter onlookers from leaving their beds to shout angry accusations safely from their side of the rickety fence.  If this simple wire and wood structure failed to protect them, surely the cops pacing to and from the shabby little house would.  These two sisters did not appear to like this man who had lived next door to them for years.  He had managed to violate every known courtesy of neighborly conduct.   St. Louis Homicide Detective Ben Foxx carefully observed every detail.
“Murderer!” they screamed at officers walking near the shabby cottage.  “That creep killed her.  Everyone knew he would do it someday.  Ask anybody.  Arrest him.  Give him the electric chair,” they ranted and raved, sometimes simultaneously and sometimes taking turns.  It was almost as if they had agreed upon a plan to keep their noisy protests constant.
A frightened and confused Carson Liddell sat in a grimy plastic backyard patio chair awaiting questioning.  Carson’s wild and shaggy red hair covered his eyes, as it usually did, but he could still throw his evil stare at the two ranting women with his yellow-hued pupils.  They smiled back at him confidently, as if they could not imagine the possibility that they would be deprived the joy of watching him being hauled away in handcuffs.
“I'm telling you she's been abducted,” Carson fumed as Foxx approached, dragging another patio chair over for their conversation.  “I came home and found everything just as you see it now—the blood, the knocked-over furniture—and Jayda's gone.  I had nothing to do with this.  Someone came here and took her away.”  He was rambling, trying to convince everyone who had ears to hear that he was innocent.  Carson Liddell was visibly shaken. Not with concern for his girlfriend, but for fear of his own situation.
“And why would anyone want to abduct Jayda Parrish,” Ben asked incredulously.  “There is no motive for that—no ransom money.  Why do you think this, Mr. Liddell?”
“How the hell do I know?” he answered angrily.  “There are lots of weirdoes out there.  Maybe someone did it to get at me somehow.  Lots of people hate me.”
“You say you had been at an AA meeting all evening,” asked Detective Ben Foxx, soberly and calmly, while typing information into his notebook computer.  “Do you have any witnesses who can verify your alibi for those hours?  Isn't it rather late for that type of thing?”
“It's Halloween.  There was a party after the meeting, and I hooked up with some new people—okay, a new woman.  The conversation ran pretty long,” he said.
“So, can you give me the names of these people you were with?” he pressed.
“Well, none of us use last names,” he said with apparent concern about this predicament. His pockmarked face contorted to form deep creases over his brow.  “Anonymity is taken very seriously in AA.  I can give permission for someone to reveal my identity, but I could get in real trouble telling you about anyone else in the group.”
“You're already in trouble,” stated Ben Foxx without emotion.  His deeply serious tone seemed to stun Carson into an even deeper sense of panic.  The whites of his eyes expanded and bulged, showing streaks of red blood vessels.
On hearing the word trouble, Carson clearly saw himself facing jail—a place where both inmates and guards would find reasons to mistreat him.  Ben Foxx watched as the man reacted like someone who had lived it all before and had emotional scars to show for it.  He could see all of this by reading Carson’s face and watching his gestures.  Suddenly, this man no longer cared about respecting some ridiculous principle such as anonymity.  He reached into his back pocket and pulled out a worn and folded piece of paper.
“

Born in rural Texas, Samantha has traveled extensively in her formative years. When she was small her parents traveled to England where she started pubic school as a young girl. Later her family moved to France, New York, Missouri and now she resides in Los Angeles. She's held jobs as diverse as law librarian to college professor to government worker. She has a BA and Writer's certificate from UM-St. Louis and a Master's degree in Communications from Webster University. She's co-authored books for Publications, Intl. as well as having many numerous published magazine articles. She enjoys attending Women's Literature and Fiction Writing groups to review current books and to discuss writing with her peers.
She enjoys the freedom she experiences with creative writing, especially a good story with plenty of twists and turns and suspense.

I really don’t have any idea how to start this, and out of all the books I’ve read and reviewed, ‘Finding Jayda’ is definitely the only one I have found hard to write. I have wracked my brain trying to think what to write without giving away any spoilers. But its bloody hard.

This book has so much that happens within is pages that it’s hard not to reveal anything, even by mistake.

What I will say is that Samantha has really delivered a magnificent story full of suspense, survival, love and friendship.

If you think that it’s a clichéd story of a woman running away from an abusive boyfriend to live happily ever, well you’d be completely wrong. ‘Finding Jayda’ is so much more complex and compelling than that; with so many twists and unexpected turns you are taken on a rollercoaster ride of journey with Jayda and all the characters within the book.

I was absolutely hooked as soon as I started reading this. It occupied all my time, my thoughts and had me staying up all night. I just had to keep going. There was no safe place to stop and take a breather; it was that all-encompassing.

Jayda Parrish is tired of living in fear with her abusive/alcoholic boyfriend and so decides to plan her escape. Faking her own death and making it look like her boyfriend murdered her, she runs. Using a new name, and making up a back-story she boards a bus in an attempt to start a new life.

But it isn’t as simple as that.  The police are hot on her trail, with the leading officer refusing to close the case and determined to find her.
She also didn’t expect to fall in love. But she does.

“I don’t understand it, but I feel almost like I belong with you and like I always have. That seems a little crazy, but it’s true.” ~ Jayda.

The only question is, can she really move on and live a much happier life?
Will the police catch up with her and if they do, what will happen?

I absolutely loved Jayda, and thought she was such a strong and determined character. I was begging for things to work out for her and that she’d get the happy life she deserved. My heart ached for her but admired her bravery through everything she encountered.
Although Jayda is the main character in this book and it is her story, all the other characters play just as big a part. I found myself liking a lot of them and their loyalty to helping Jayda in her new life. But there were also characters that I hated, and wanted them to get their comeuppance.

This is a standalone book, so there is no cliff-hanger or waiting around for a second book; and although it does have a happy ending, you can’t help but want to carry on with Jayda’s story as well as the other characters in the book.
It’s a long book, but by hell it leaves you reeling, sated and pleased.
You have to read this story. Honestly, you will definitely not be disappointed with it. 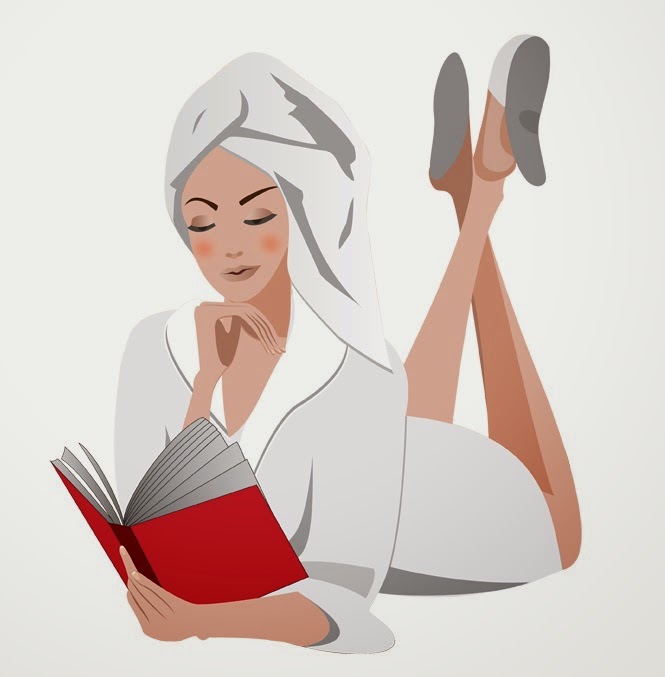