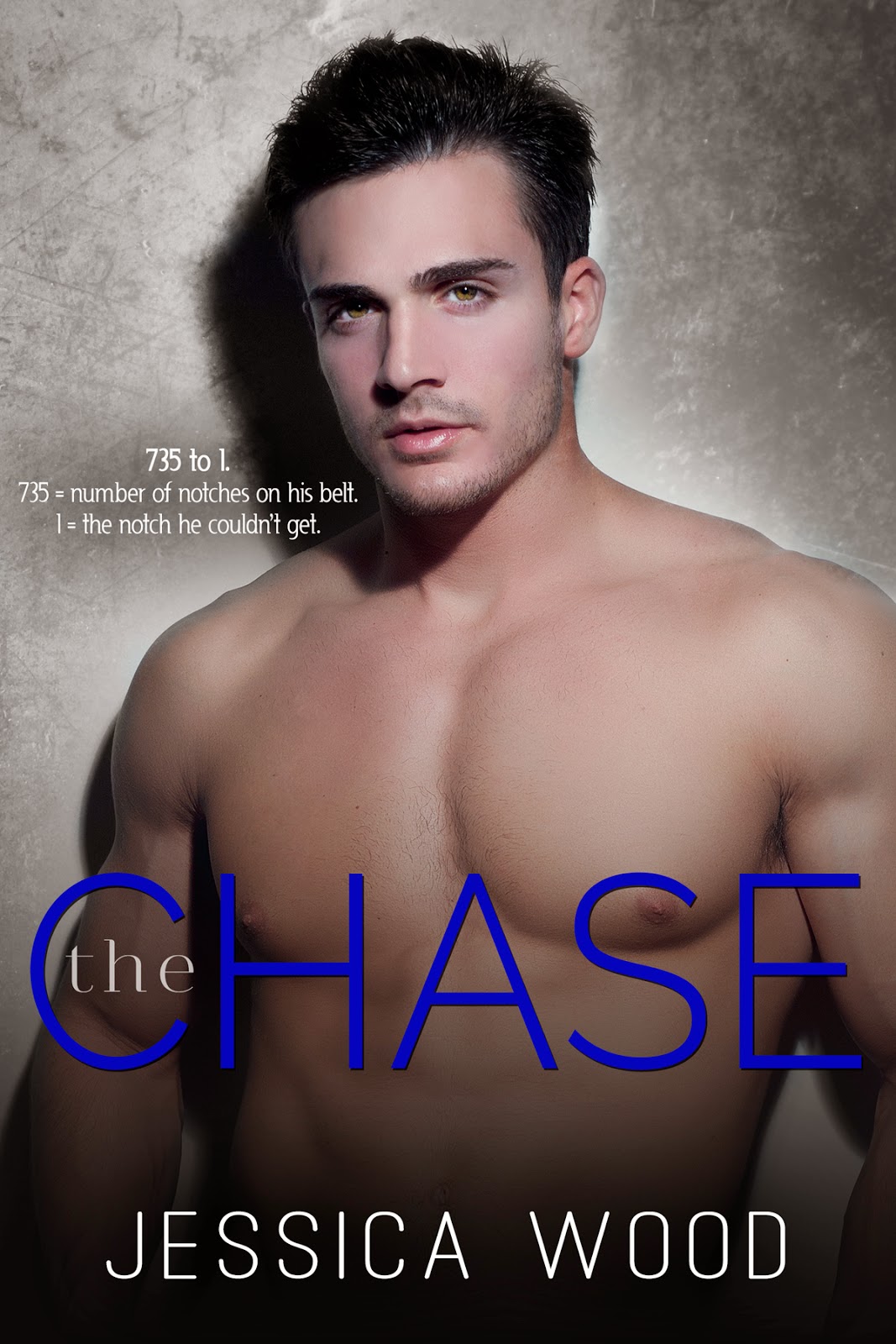 Who is he?
Dean Chase.
He loves the thrill. He loves the women. And above all, he loves the chase.
The one thing he doesn’t love is being tied down by a woman. To him, once the chase is over, it’s time to pull up his boxers and move on to the next target.
But then he meets Blair Parker.
Blair is unlike any of the women under Dean’s belt. She’s confident, mysterious, and sassy. In Dean’s world, she’s the wicked curved ball he couldn’t figure out. She’s the first woman who always seems to be out of reach no matter how hard he chases. So when it comes to Blair, Dean couldn’t move on.
Will Dean be able to change his ways and chase Blair down in order to make her the 736th notch on his belt? Or will chasing after Blair become Dean’s undoing and end his love of the chase once and for all.