**Blog Tour** Everything by N B Baker 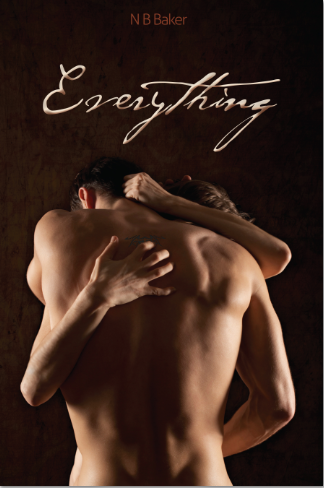 A shocking tale of romance and deception, N.B.
Baker’s Everything is an impressive debut that proves no secret is ever really
buried. Ella Stone is struggling to pick up the pieces of her life.


Abandoned
by her parents when she was an infant, both of the grandparents who raised her
are now gone. Facing her future for the first time, Ella decides to move to
Detroit in order to be near her two best friends. After a misguided
relationship with a man she finds in bed with another woman, Ella begins
doubting her life-changing move. That is, until she meets Chance St. John.


When
Chance fends off a brutal attack, he and Ella share an instant connection. As
the two get to know each other, their passionate exploits both in and out of
the bedroom make way for a deeper connection for which neither one was quite
prepared. But despite their increasing closeness, Ella can’t shake the feeling
that Chance is hiding something from her. His frequent nightmares and skittish
responses point to a secret in his past that haunts him still. While Ella
attempts to uncover Chance’s mysterious past, her own life takes a turn for the
strange. As Everything builds to its explosive climax, Ella must discover the
truth before Chance’s dark past consumes them both. 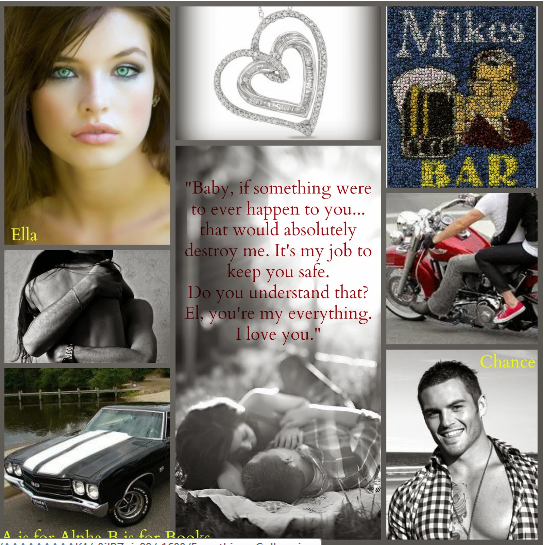 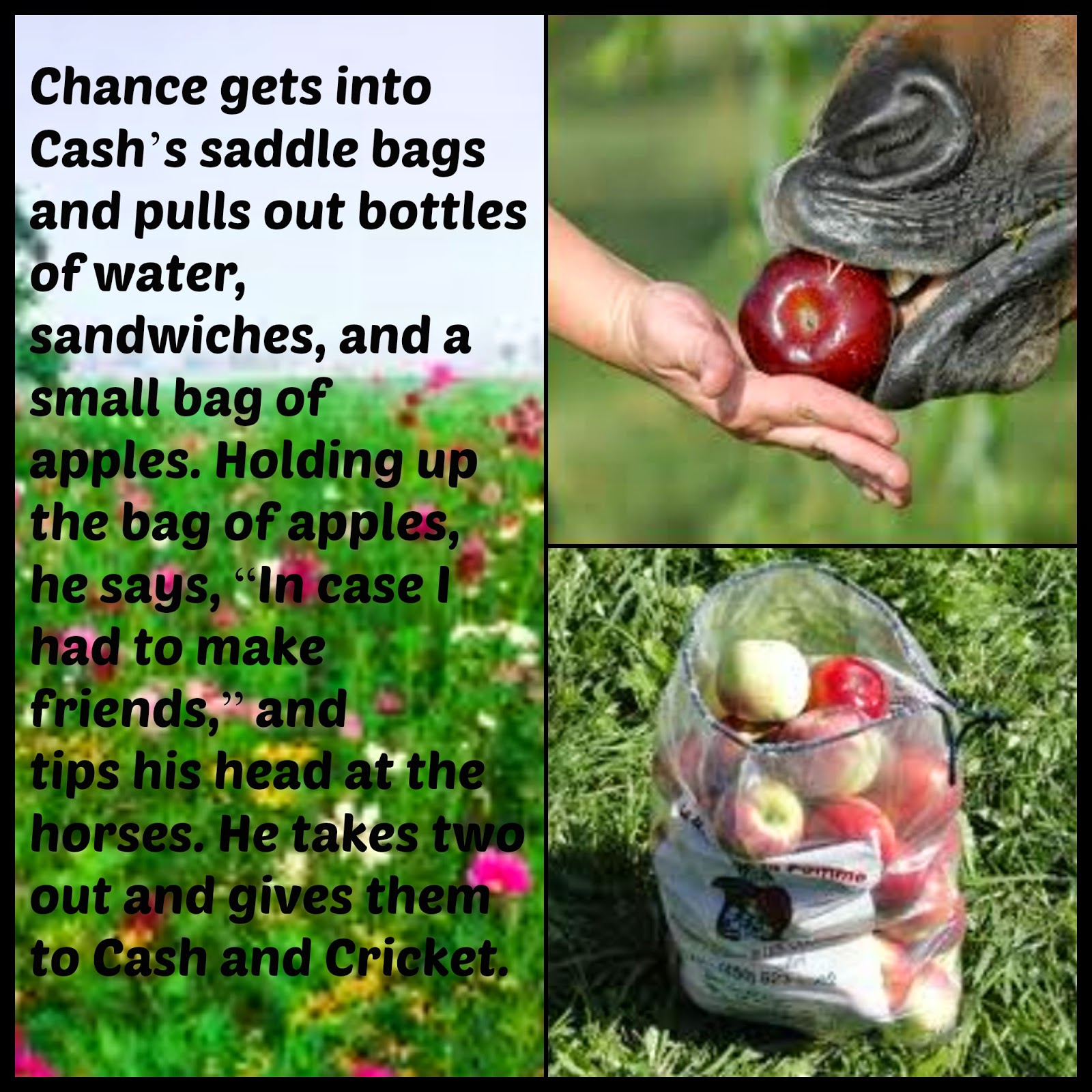 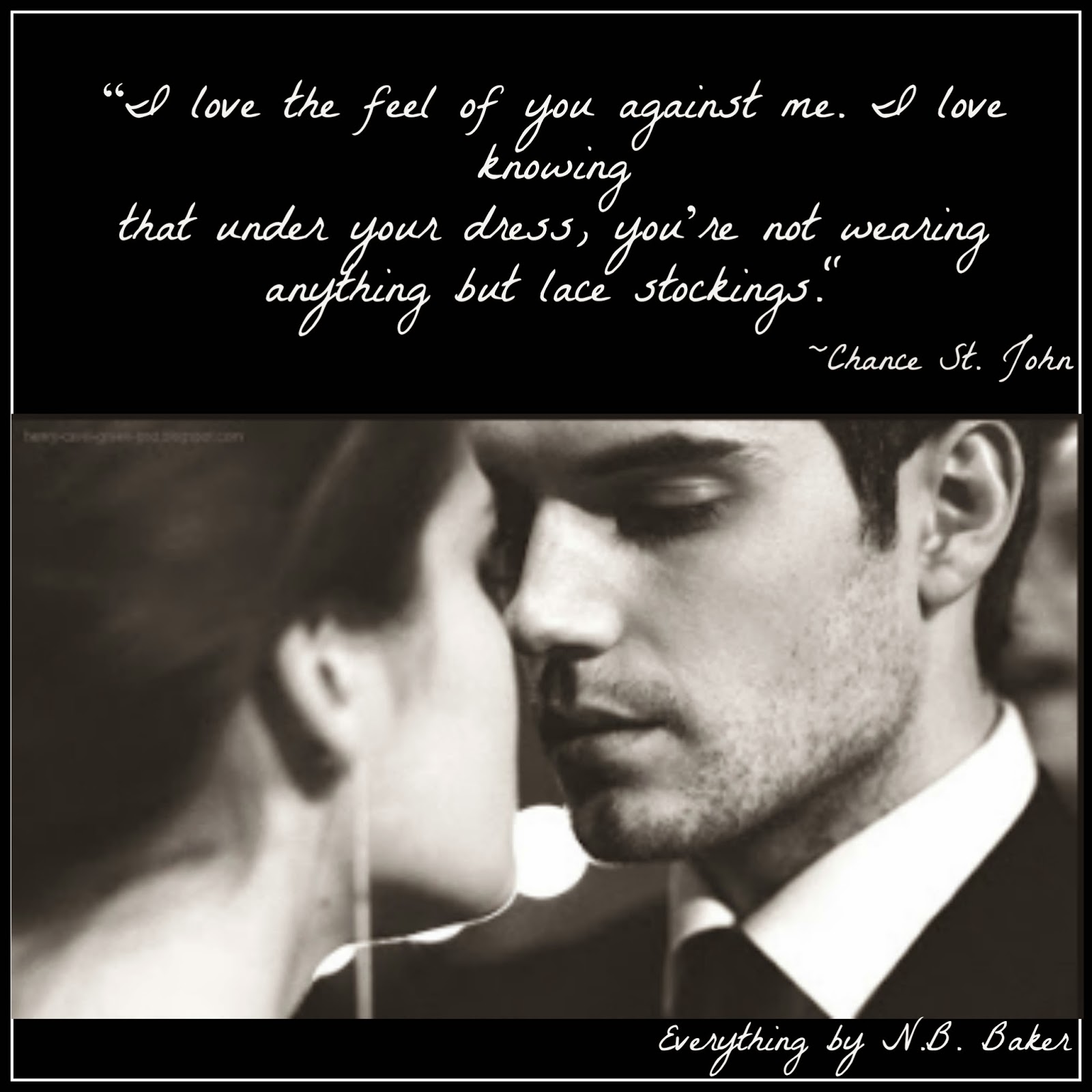 N.B. Baker is Iowa born; twelve years ago, she moved to Wyoming where she resides
with her husband and children, including their four legged children, Kiera and
Jade.

She loves to write in the spare time she has after working forty hours in
the financial world and playing wife and mommy (a.k.a. chef, doctor,
housekeeper, taxi driver, zookeeper, homing device, and much more).


N. B. Baker
has always believed in the unbreakable bond between best friends, love at first
sight, and happily ever after.