Being happy. It sounds so simple. Yet, it seems that it’s always just out of reach for Shannon Ryan.

After serving overseas for six years as a female United States Marine, Ryan is finally getting out the military. But coming home to live with her biker brother and his motorcycle club is more difficult than she thought it would be. Much has changed in the years that she has been gone, including Ellis, her brother’s best friend and childhood crush.

Ellis 'Dirty' Crane is the second in command for Tormented Souls Motorcycle Club. The only thing he lives for is the club, that is until Ryan comes home, no longer the wild little girl that followed him around. The two things standing in his way of getting what he wants are Patrick, Ryan's brother and leader of the club, and Jeremiah, Ryan’s boyfriend.

Can Ellis break through Ryan’s walls? Burn them and Jeremiah down? Prove to her brother that he’s the right man for her? Or is Ryan hiding more than she’s letting on?

Ryan is released from the military after seven years, and decides its time to go home. Home is the motorcycle club that her older, protective brother runs.  When Ryan left home she was a young woman, but she returned as a mature, confident and sexy vixen.
She runs into Ellis, her old puppy dog crush..however, Ryan soon realizes the tables have turned!  With secrets being revealed and obstacles in their way, can Ellis open Ryan up and get her to trust and love again?

"...the firm press of his hands as they moved from knees to thighs, continuing on to brush the curve of my ass before he removed them. A shudder worked down my back from his touch."

I cannot tell you how much I loved this book!  It was so different from some of the books I've read, which I found to be refreshing!  I was so caught up in everything that happened in the storyline, I was shocked at how fast I read this book.   I definitely look forward to more masterpieces from Rachael Orman! 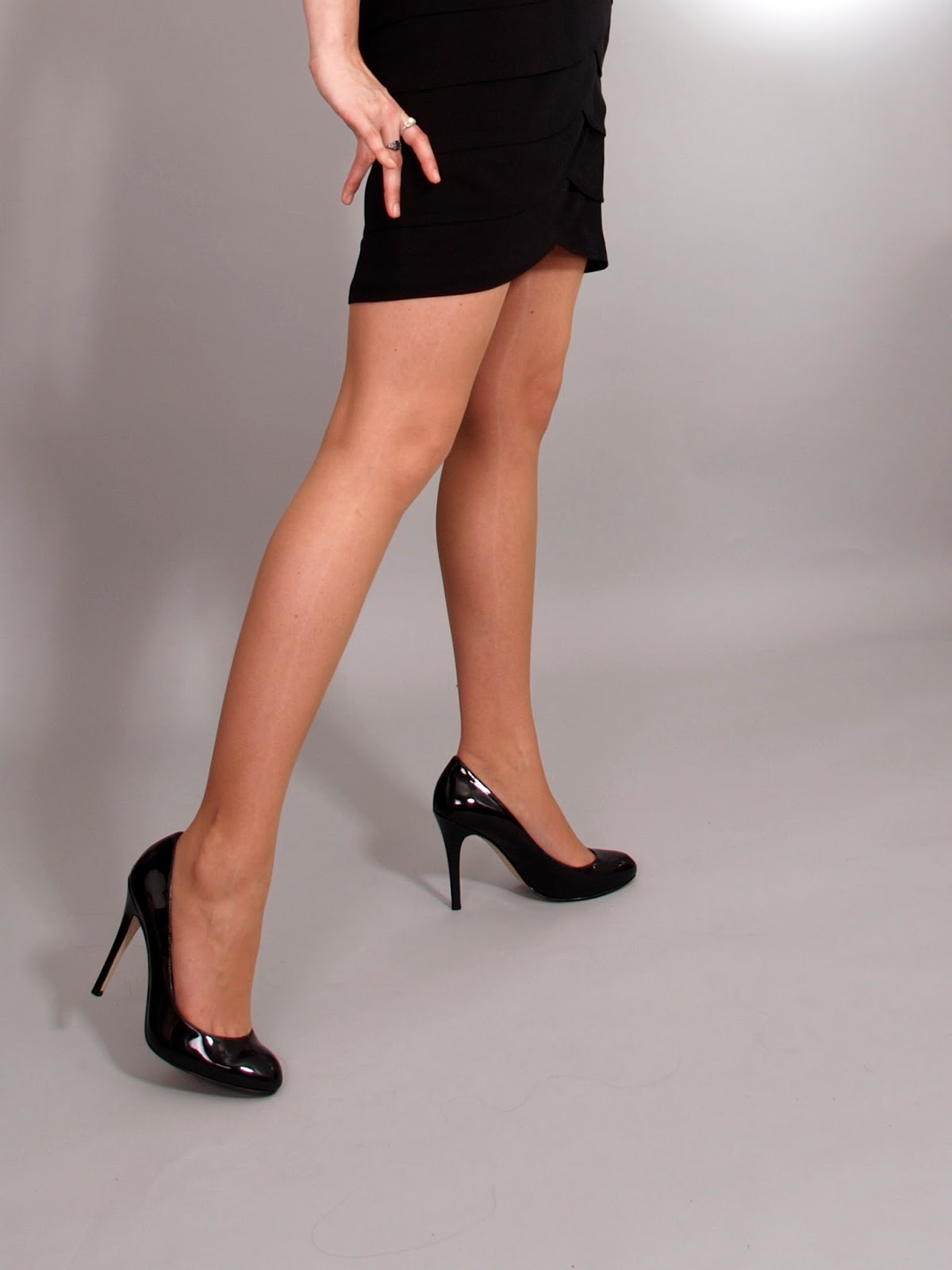 Rachael is a stay at home mom with 2 young daughters and a husband that keep her constantly on her toes. She lives in the extremely hot state of Arizona, where she reads and writes away the blistering heat outside. She is a cancer survivor with a quirky personality. She’s been an avid reader for as long as she can remember and been writing since she was in high school. Her hopes of being a writer were crushed when she was young but one day she decided she was going to do what makes her happy and that was to write.