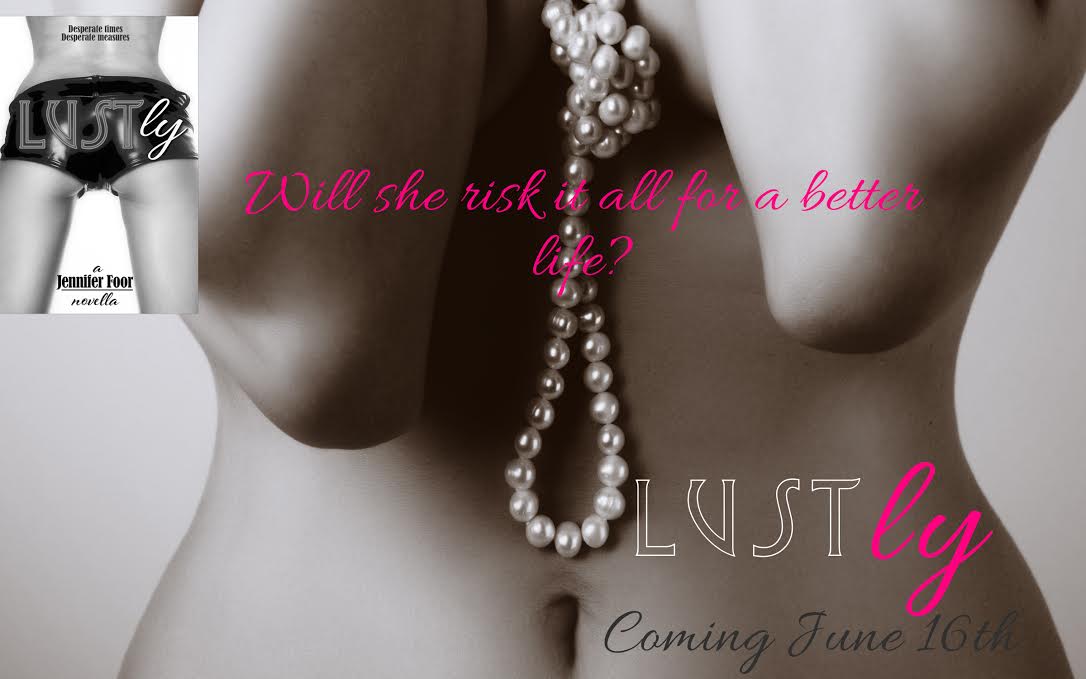 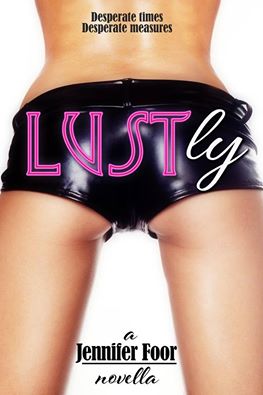 LILY ROSS was born to be a mother. Her three kids mean everything to her, and she strives to provide them with the best life. She thinks life is perfect, until she catches her husband red-handed in a hot affair with her next door neighbor. Coming to grips that her life is about to change, LILY realizes that she’s stuck, having no job or means to leave. She also knows that he’d never let her take the kids from him, without a fight, in which she’d just lose.

After meeting a very rich and elusive woman, Lily is introduced to a world she never thought she'd be a part of. Out of desperation, she does the unthinkable.

Find out what LILY is willing to do in this steamy novella. 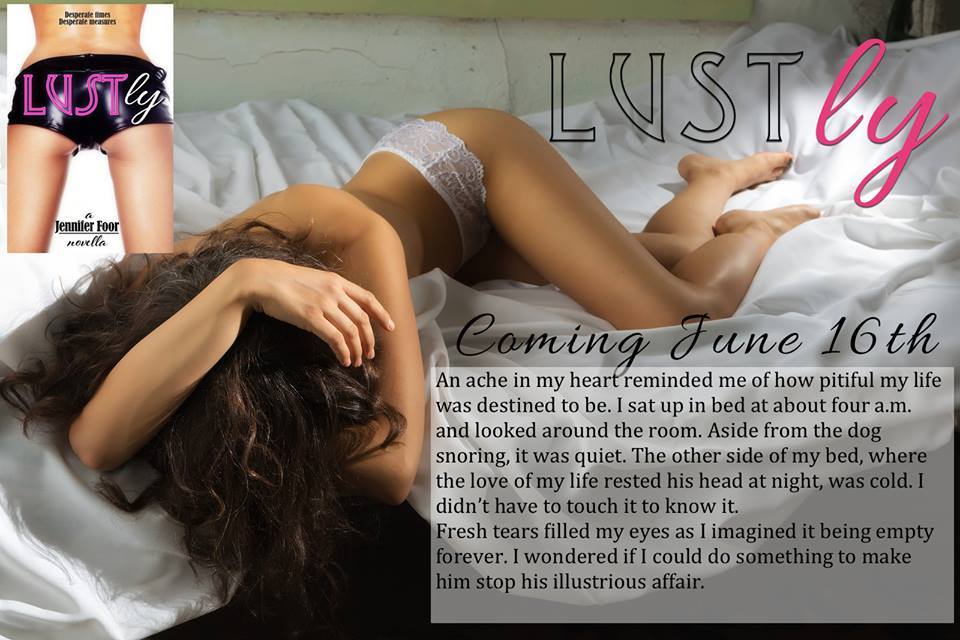 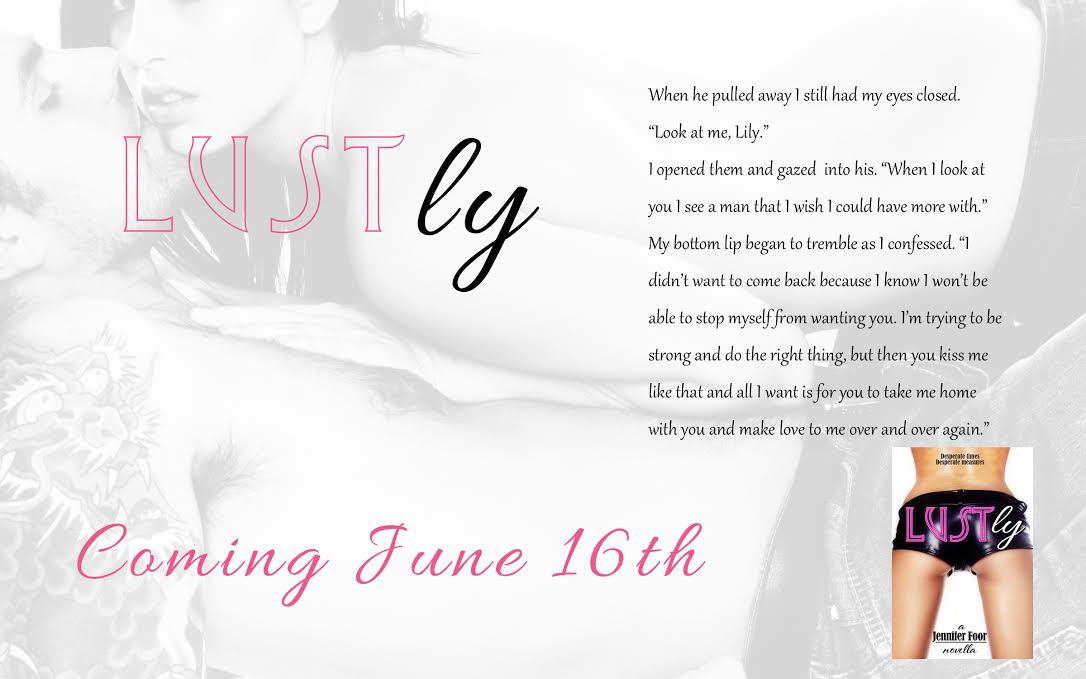 I felt his hands touching my abdomen and rising up the skin between my breasts. He never touched them, but moved slowly up my neck, then my chin, finally stopping at my lips. His mouth went up to my ear and I heard him whispering.

This was some kind of role play. Obviously we both knew that I didn’t belong to him, except one day a week between the hours of ten and twelve.

His lips brushed over mine, so slowly. At first he played with my mouth, kissing each lip separately. As I began to reciprocate, our movements intensified. We went from being side to side to me climbing on top of him. He was fully clothed, yet I was stark naked. I’d decided that between Frankie and Eli’s kissing I preferred slow and passionate, over fast and forceful. I couldn’t remember the last time Charlie had made me hot between the legs from only kisses, but that’s exactly what was happening to me. I could feel the fire igniting, and knew that even without seeing this man’s face, I could enjoy his company. I began rocking my body over his. His hands grabbed the cheeks of my ass and stopped me from moving. Then he pushed me away from kissing him. “Stop,” he whispered.
I could feel his stiff erection pressing against his pants that I sat on top of. I knew it was there. I moved my body again over top of it. “I know you want me. I can feel it pressing on my pussy. Your kisses make me crazy,” I admitted.
I felt his hand touching me between my legs. Vigorously, he began rubbing my clit. My body started to grind over his and I cried out only moments later in sheer bliss. A loud groan escaped him when he realized that he’d got me off so quickly. 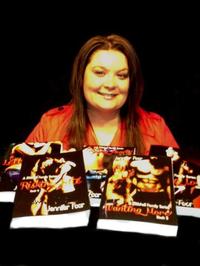 Jennifer Foor is an award winning Contemporary Romance Author. She's best known for the Mitchell Family Series, which includes ten books.
She is married with two children and spends most of her time behind a keyboard, writing stories that come from her heart.