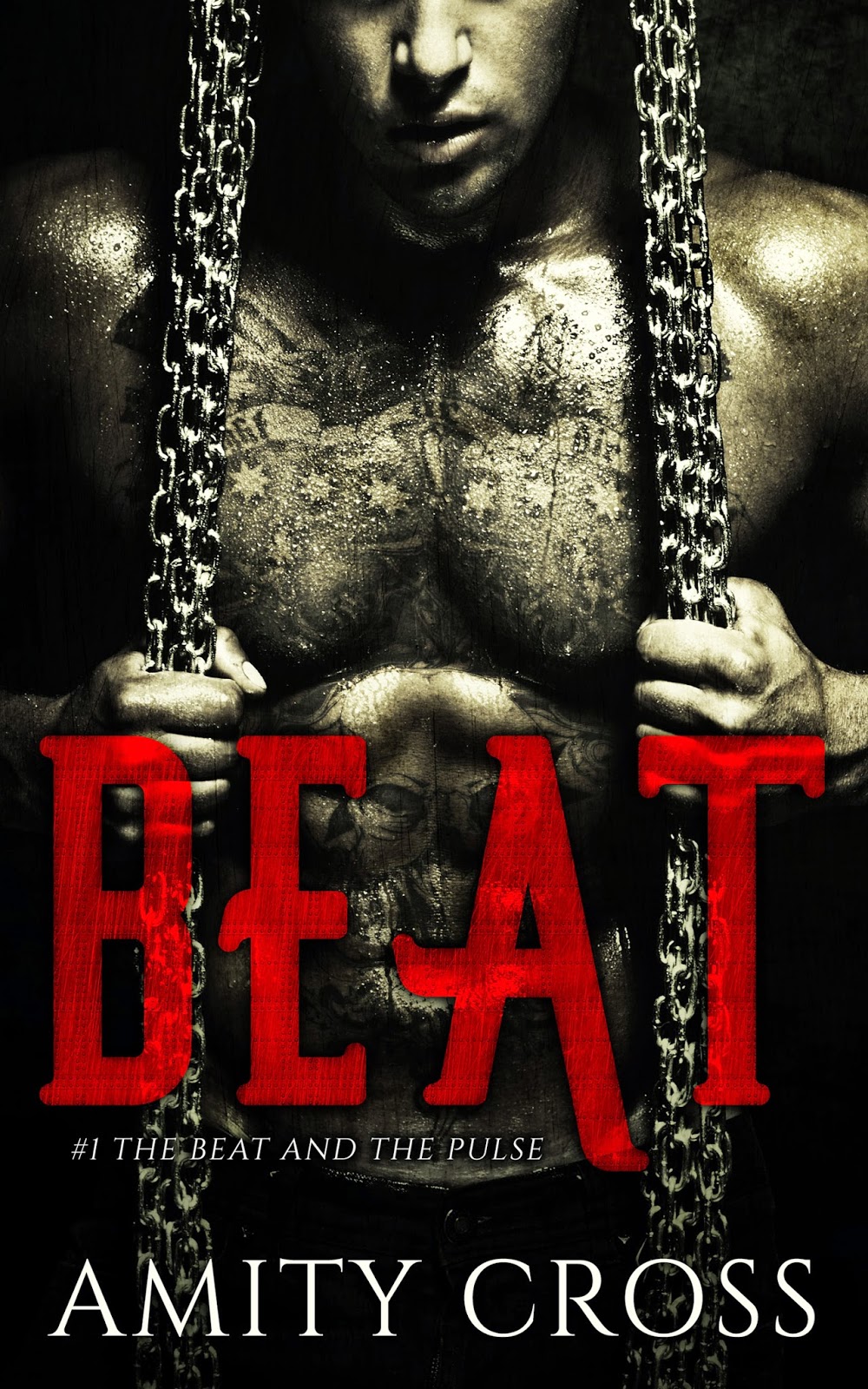 Renee "Ren" Miller was five when her Dad left to go to the shops and never came back.


Left to grow up with a cancer riddled mother, things have never been easy for a teenager who had to be wise beyond her years. Then one day they lose the battle and she’s all alone.


Now twenty-two, Ren reluctantly goes to find her estranged father. He owns the down and out boxing studio, Beat, and Ren finds herself drawn to the ring. She thrives on learning a new way of fighting a life that kept kicking her down…instead of struggling against the current, she kicks it right between the legs.


Then one day, Ash Fuller, her Dad's star fighter comes back to town. Mysterious, handsome… Dangerous… Everything Ren doesn't need.
But he's got other ideas…
…and so does she. 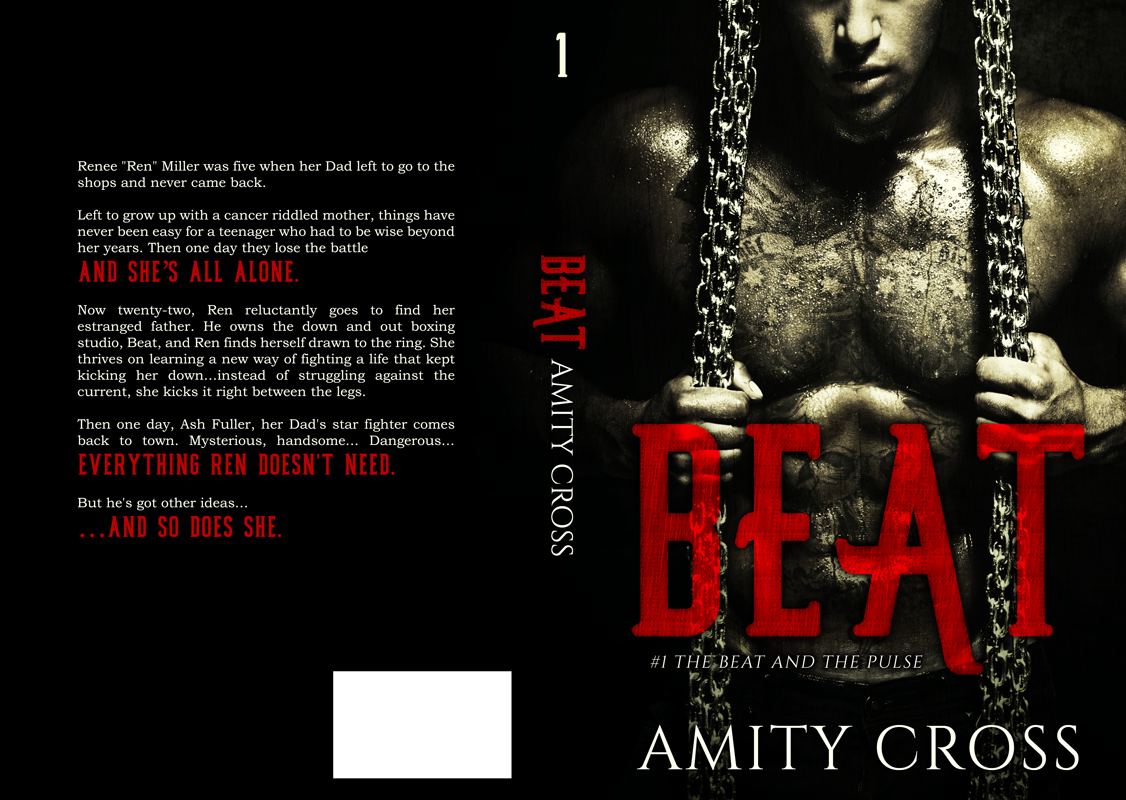 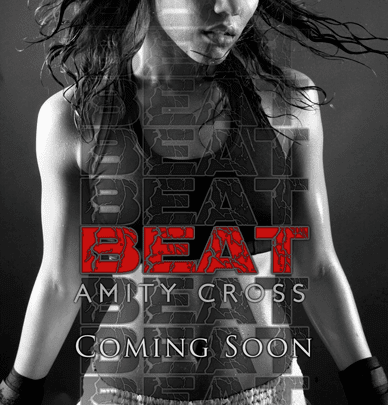 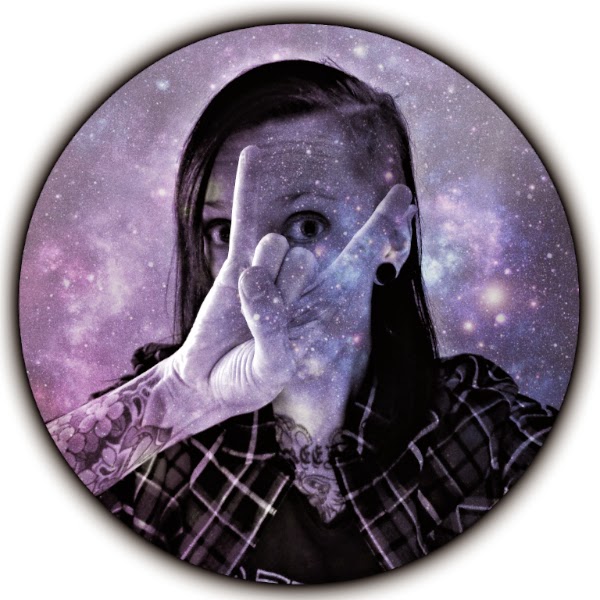 Amity Cross isn't my real name. That's no secret.
I didn't want my Mum and my workplace to find out I wrote
about doodles and tongue-in-cheek sexual innuendo.
I live in a leafy suburb of Melbourne writing about
screwed up relationships and kick ass female leads that don't take s**t lying down.