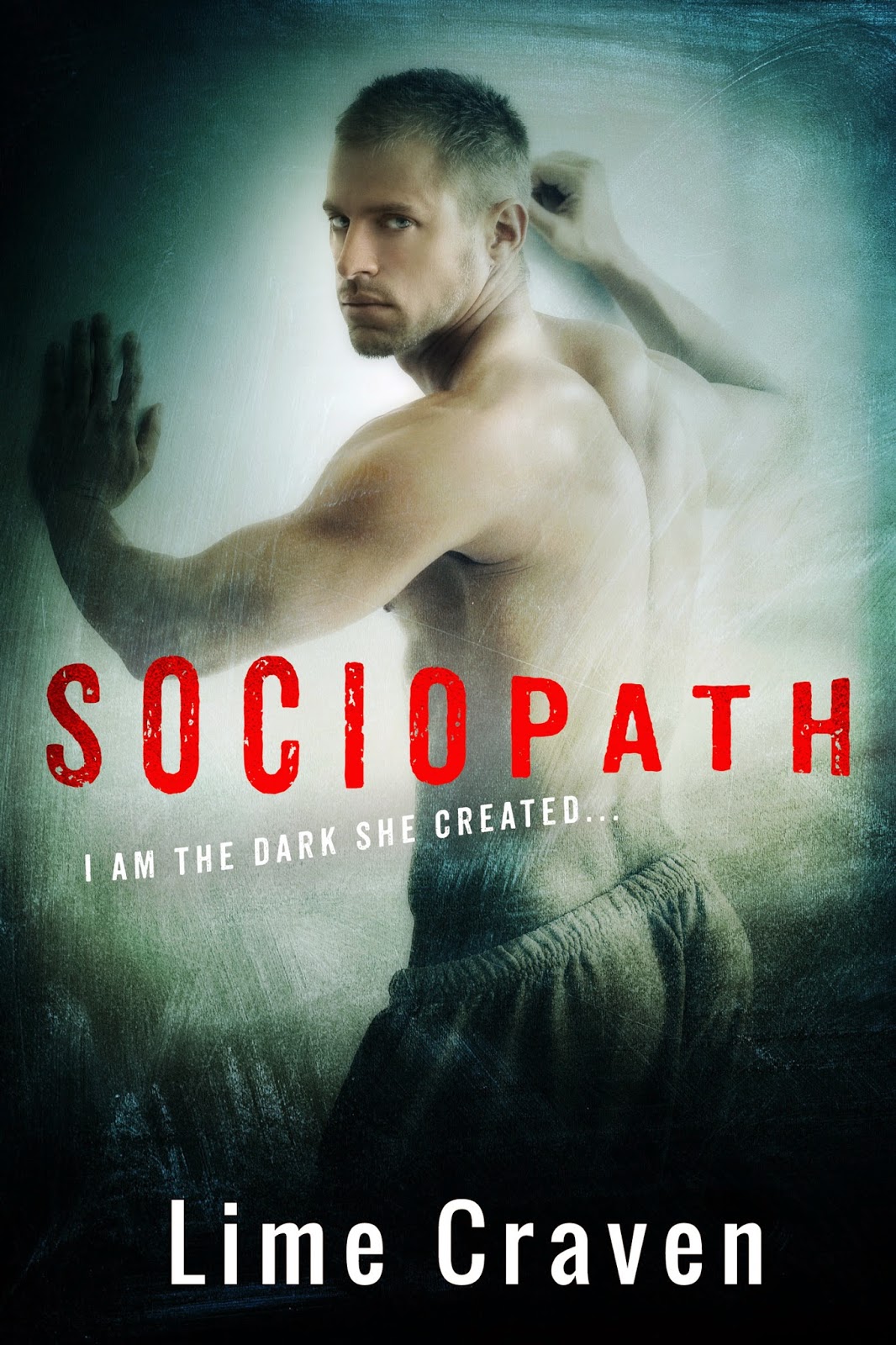 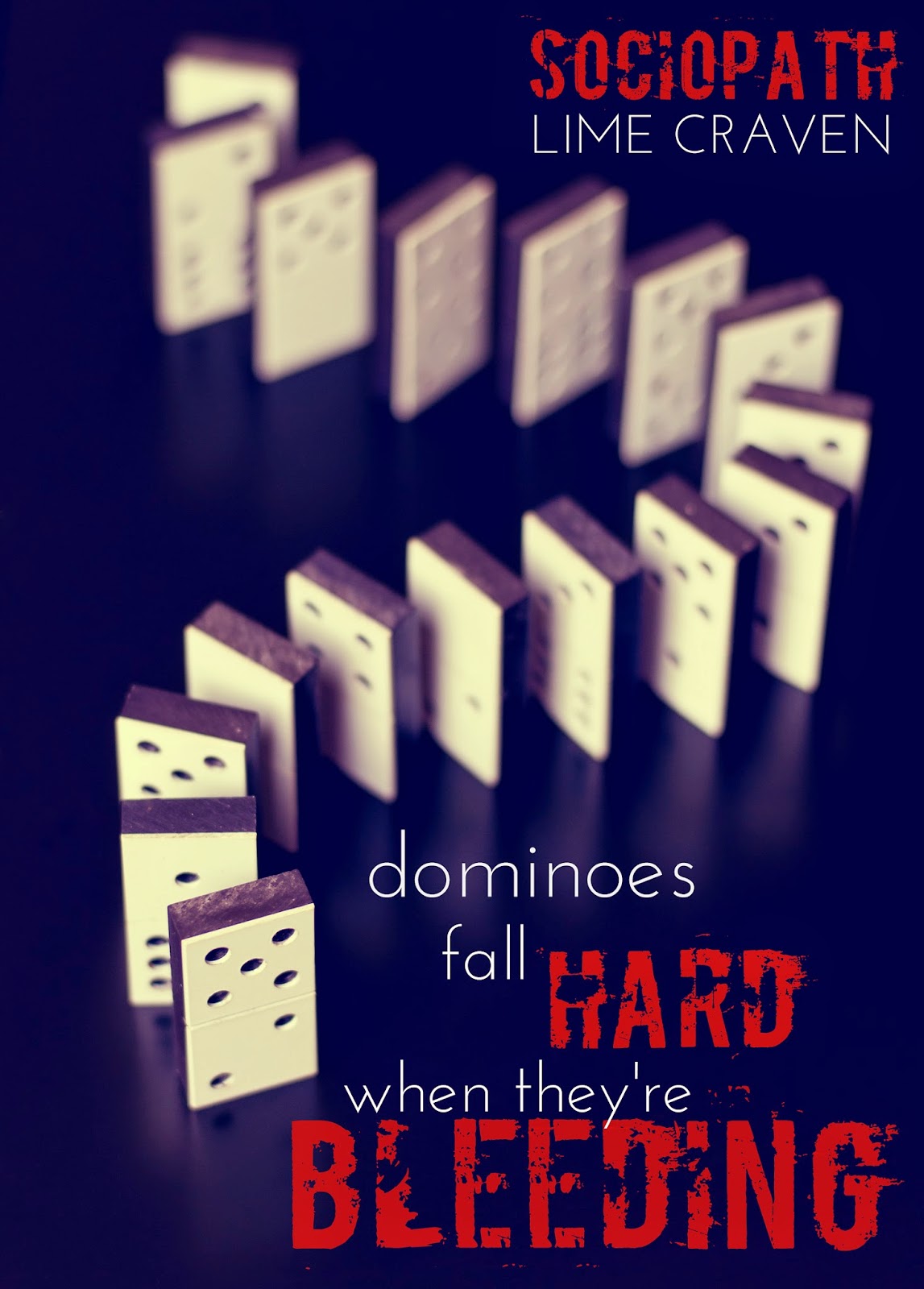 It's not even a kiss anymore. It's jumping off a building. It's a coke binge. A single slash to the throat. Kissing Leo is like perpetual suicide; I die in her mouth over and over, my hips smacking into hers with all the force of the fall.
When I pull away, her lips are swollen and pink, the skin around her mouth rubbed sore from my stubble. Too busy just looking at her, I loosen my hold on her braid. She hunches forward and hides her face in my shoulder; there, she takes slow breaths and murmurs to herself, trying to come back from an edge she didn't know was there.
"I didn't think it would be like that," she whispers.
"It never has been," I tell her, my voice hoarse. "It never is." 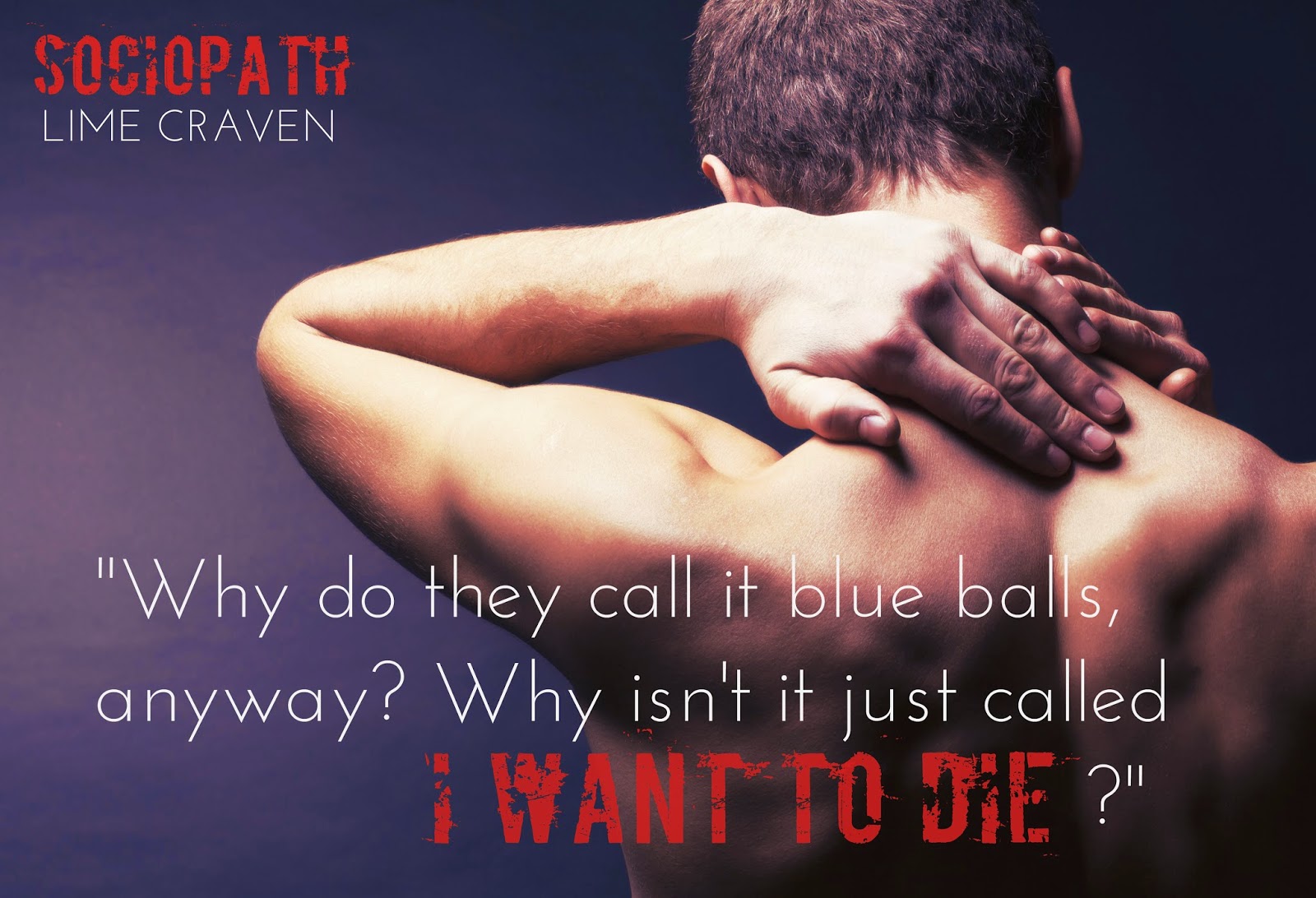 I am having one of those “what did I just read” moments with this book.

I am a huge fan of the dark and twisted genre but this one is unique and brought a whole new twisted experience to me.  You won’t find anyone in this story to “fall in love with” or melt over.  No, the author gave you a man who was mentally sick yet functioned so well in society he could pass for “normal”, which to be honest with you, scared the crap out of me even more.

The author introduced us to a man named Aeron Lore.  The whole story is told from his point of view with moments that he is talking directly to us readers.  We learn of his upbringing and how he was conditioned to nurture this mental insanity yet wear the mask of normalcy.  He has a strong desire for edge play but I was amazed at how he was able to control that kink unless he was sure he could control the outcome.

We watch the mind manipulation and how he tracks the behaviors of others.  It appeared that nothing was truly out of his control, even when he was in the midst of pure chaos and the enemies were closing in on him.  He is raising his little brother and the author gave us a clear contrast to how he approached his little brother versus the world, but with his motives and reasons being offered to us, it made the contrast make sense.  Pure brilliance on the author’s part I feel.  I was looking at pieces of the story that by no means should make sense or be connected, yet with a few simple words from Aeron, it all made sense and I found myself admiring his way to predict the future behaviors of others and make his magic happen.

Along with Mr. Lore you will be introduced to two women, Leontine Reeves and Rachel.  Both will have not only a history but a sick future with Aeron.  At times you won’t even recognize who is the hunter and who is the prey.  Each woman plays a very important role in this story but I will refrain from explaining more because that would risk taking away the thrill of this story.  The intriguing balance of the minds and mental illness with these three will keep you on the edge of your seat and unable to predict what will happen next.  My advice to the reader, never assume anyone is a victim in this story.

I have never read this author’s work before but I can promise you this, she has quickly become one I am going to watch in the future.  She created a story with her rare style that not only left me unable to put the book down BUT I actually understood the craziness that was going on in the sociopath’s mind.  Then she gave me chills when I realized I could be walking or working next to someone just like Aeron.  I really appreciated that she didn’t use the same kinks as other authors do in order to make her story work and you won’t find sex being the main theme in this book.  I have never read a book that had this particular edge play involved and she even let her character have control over that urge.

This story made me feel like I was reading something from one of the most mature dark and twisted authors out there today.  I never felt like I was falling for unrealistic plots or from someone who didn’t truly understand the subject she was writing about. In fact I felt more educated as to what is out there for us to observe and witness in our daily lives and she did it in a way that should entertain any reader who thrives in the dark and twisted genre.

Trust me when I say, this author is brilliant and her work is unique.

She doesn’t follow the set trend on the market today; she has created her own mold when it comes to psychological thrillers. 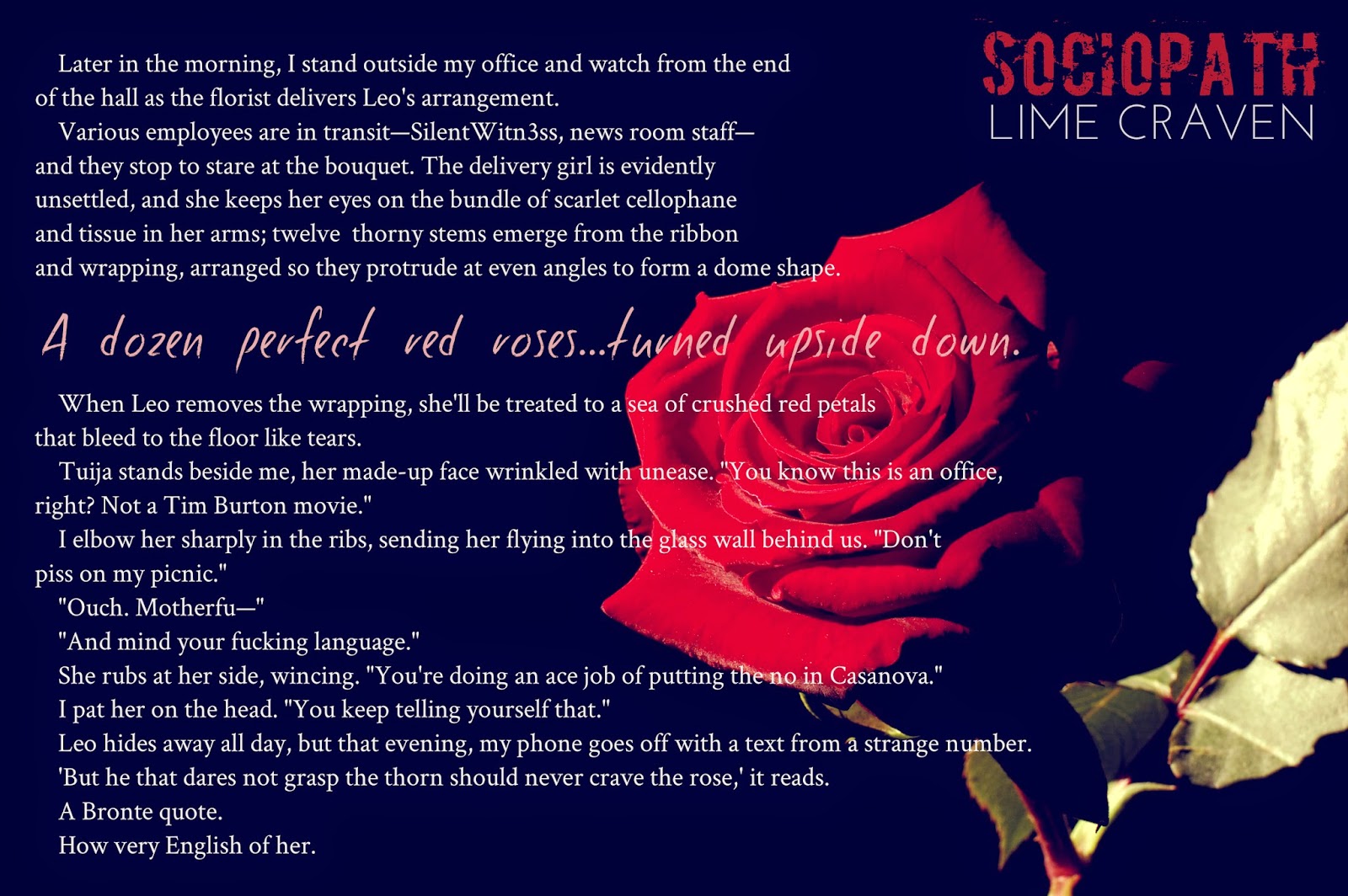