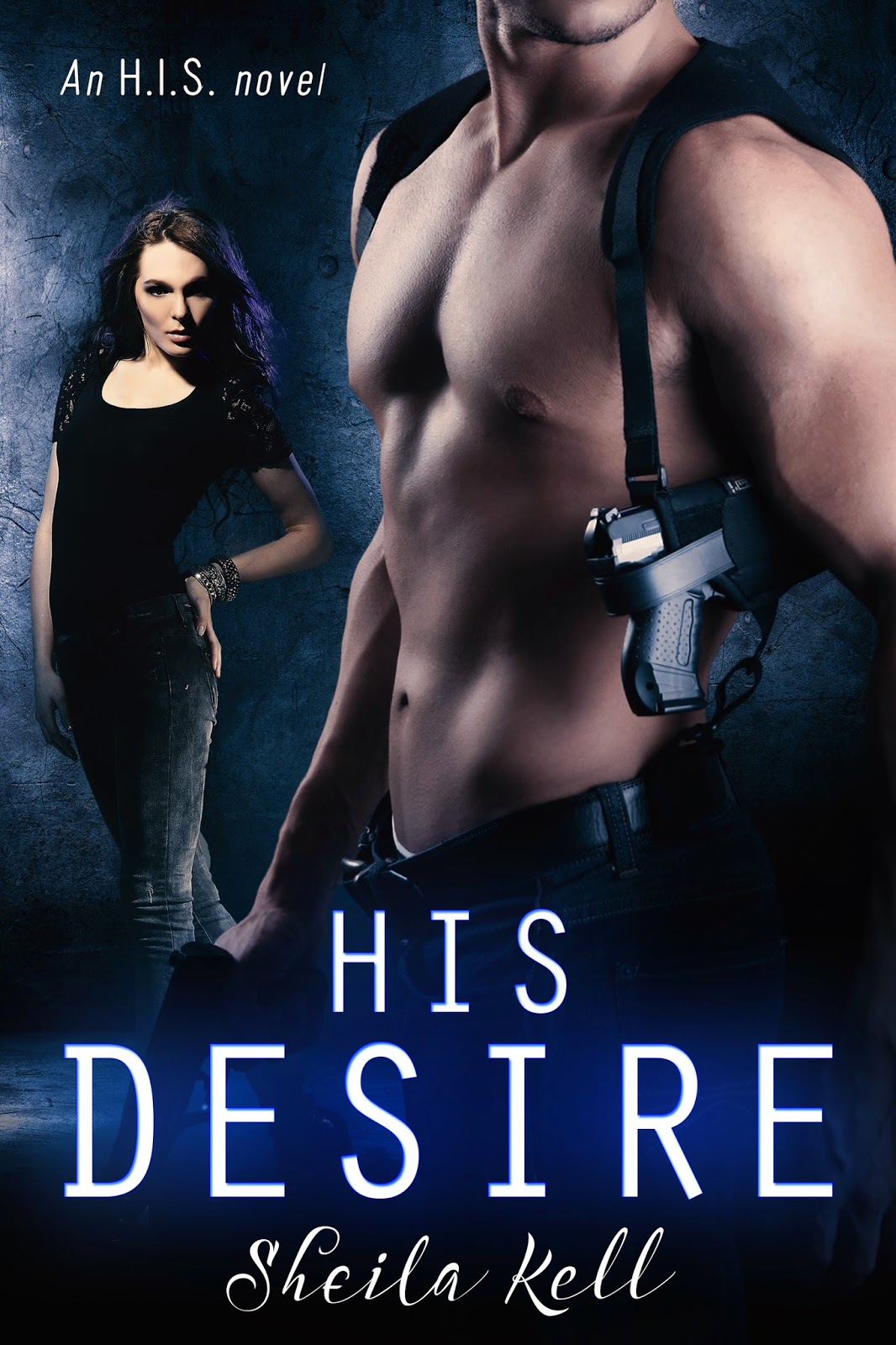 Can Jesse Hamilton, the head of H.I.S., protect his client when his past and his heart have put them both in jeopardy?

When FBI Special Agent Kate Ross is injured in a drive-by shooting, Hamilton Investigation and Security, Inc. (H.I.S.) leader Jesse Hamilton, believing she is the target of a killer seeking revenge against him, pulls the full force of H.I.S. into action to protect her.


Kate doesn’t believe Jesse, the only man to make her seethe one minute and lust after him the next, when he approaches her with a note from the Facilitator stating someone he loved would die shortly, and he knows in his gut it’s Kate. After a second attempt on her life, she can no longer fight his protection or her attraction to him.

After making a mistake that cost his wife her life, Jesse vowed to never love again, but Kate stirs something in him that puts his protective instincts into overdrive. Keeping her alive and out of his heart is more difficult than he expected. Then he makes a decision that could cost Kate her life. Is history due to repeat itself? 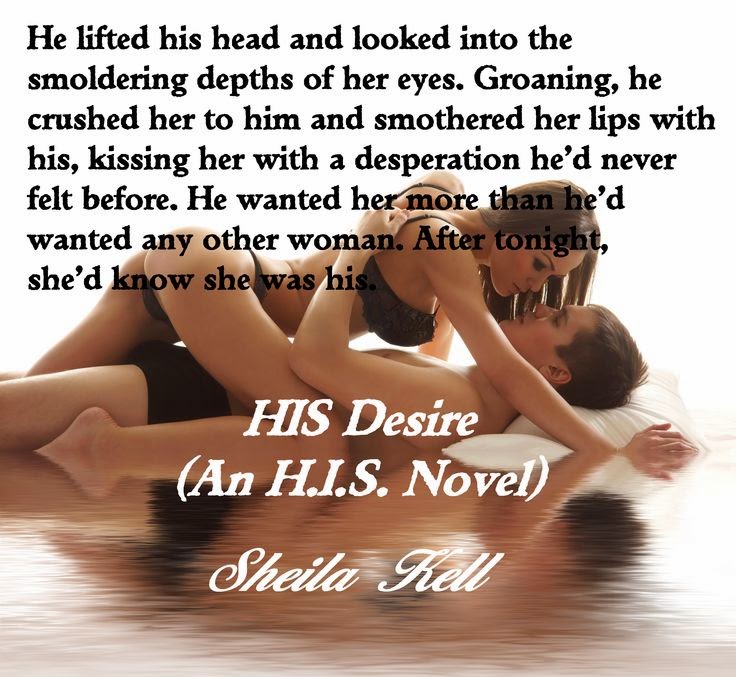 Sheila has been an avid reader since she was young, believing in fantasy worlds, women sleuths and happily-ever-after. Instead of writing as a career, she followed in her father’s footsteps and joined the U.S. Air Force. After 12 years, she left the military as a disabled veteran then spent 12 year in higher education executive leadership. After reading her first romantic suspense novel, Sheila finally knew what she wanted to write. She has since retired to fulfill that dream. When not writing, she reads or spends time with her family. She lives in Batesville, Mississippi with three rescue cats.