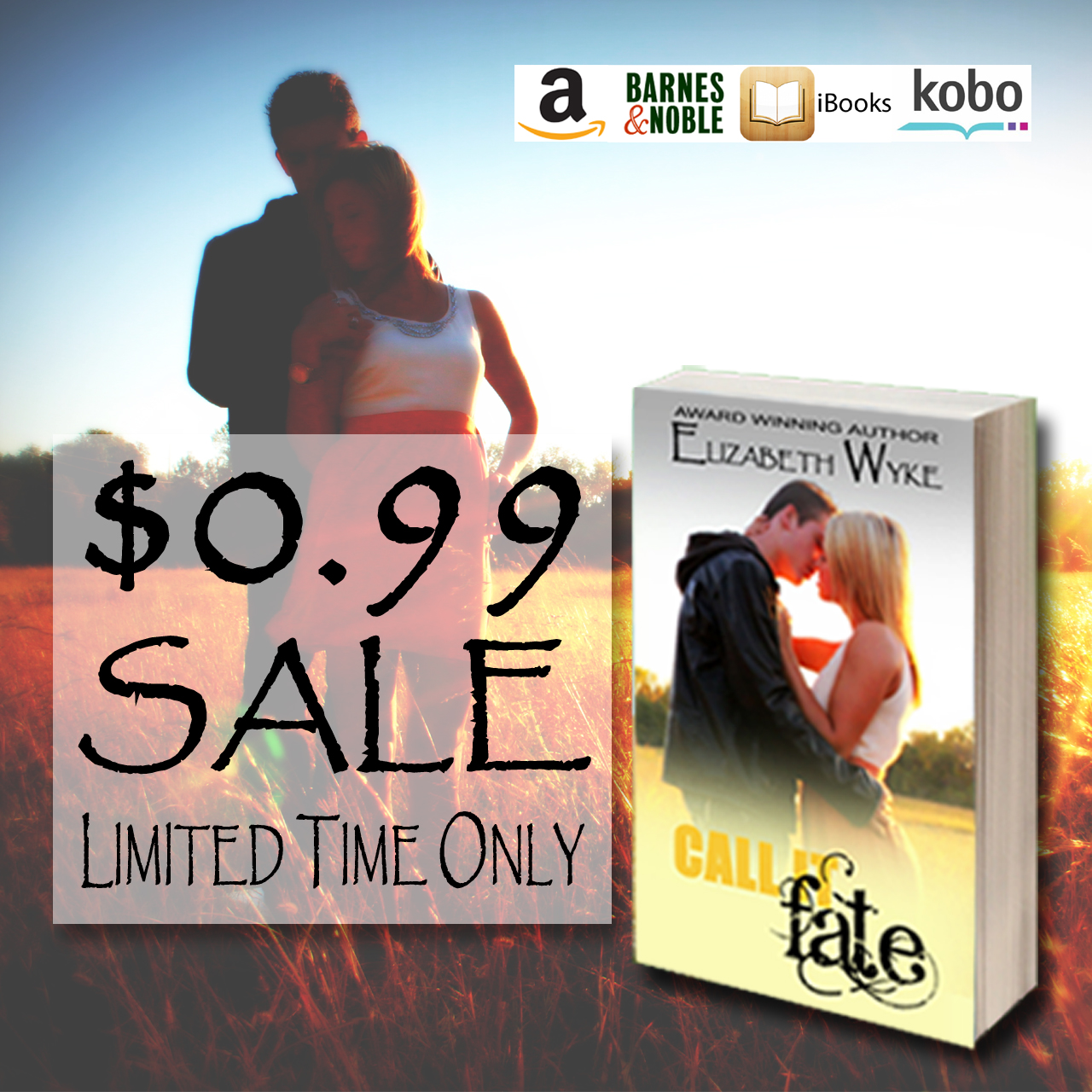 Discovering a long-kept secret…
Helped by a mysterious stranger…
Sometimes, fate takes you by surprise.

Locating a book in the campus library unexpectedly embarks college sophomore, Hannah McCurry, into a life-altering journey as she stumbles across something
she never expected. A secret not only protected from the world at large, but essentially hidden, specifically, from her.

Joining Hannah, with a secret of his own, is the gloriously handsome librarian, Spencer Rush. Meeting him was fate. Trusting him was a choice. But falling
for him was beyond her control.

Through her life-changing quest, doubts increase while truths of her past are unveiled. Two seemingly unrelated instruments become the keys to unlocking
her future. A book. And a stranger.

Call it FATE. Call it INTENSE. Definitely call it HEAT. 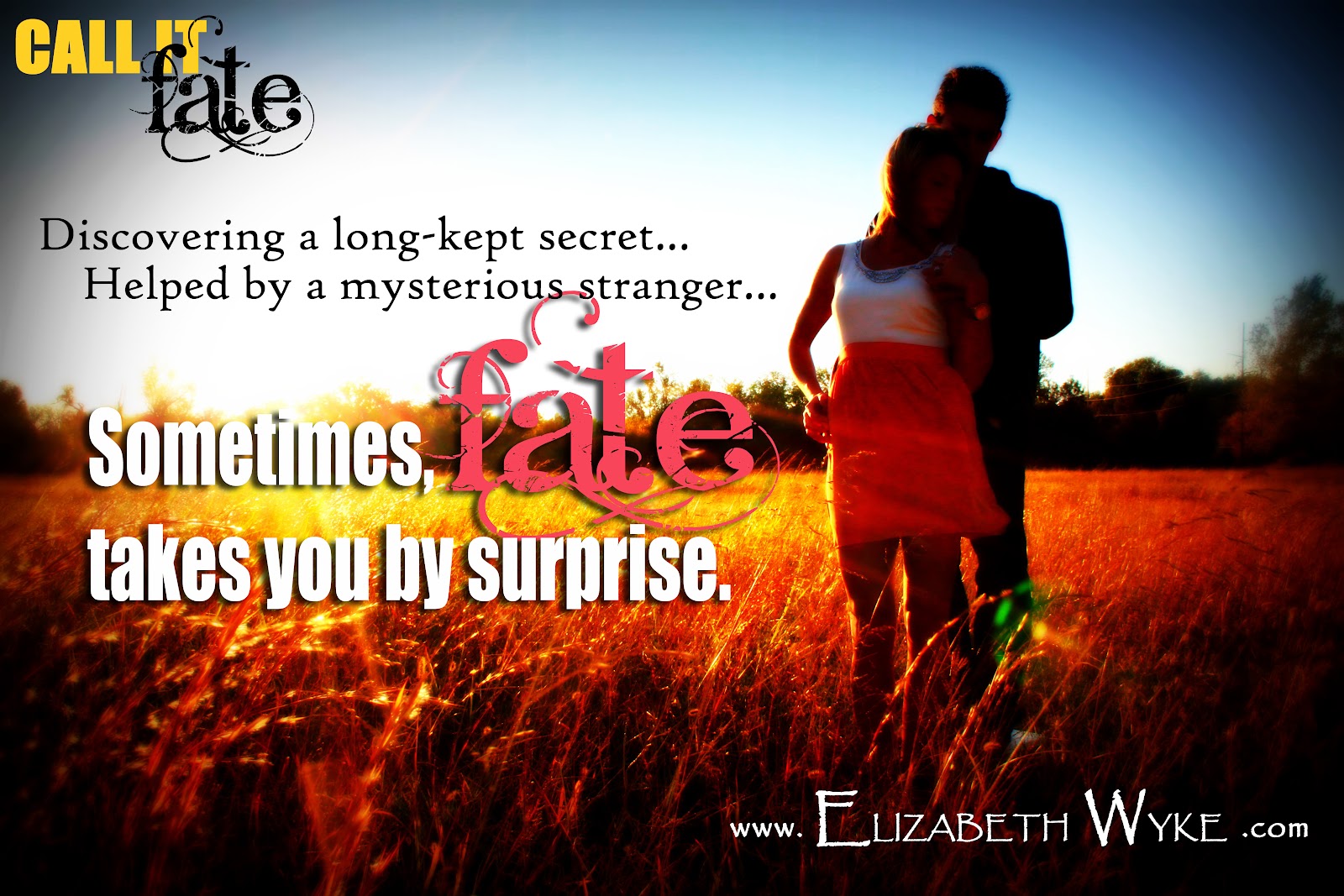 I'm Elizabeth Wyke, author of the new-adult, sci-fi romance novel, Call It Fate.
Though a Colorado native, I've lived most of my life where the wind comes sweeping down the plains, in the great state of Oklahoma. Here I live with a ton
of testosterone… my amazing husband, two incredible sons, and three dogs – two of which are also male, and thus testosterone-driven, as well. Most of my
free time (i.e. after the kids are asleep) is spent replenishing what dwindling estrogen levels remain, by reading and writing sappy love stories.
I discovered my love for creative writing as a teenager, and always dreamed of penning a full-length novel, but honestly never thought I'd really do it.
Then after falling in love with so many indie authors, I thought to myself, "Well if they were brave enough to do it, certainly I can be too, right?" So
in-between my duties as wife and mommy, I took some online writing classes to polish the attempt, and from the very first writing assignment, the idea of
Call It Fate was born. I knew right then I would eventually turn it in to a book. And here we are.
I am currently working on part two of the trilogy... stick around for more news on its production.
I'm a real Facebook junkie, and hope you take a second to like my page over there so we can
connect, and really stay connected long-term. I've said before some of my other "healthy" (ok, maybe not so healthy) addictions are über-sweet coffee
drinks, and all things Maroon 5. But I'm really just a big fan of music in general. It plays a huge role in my writing, and also day-to-day life,
motivating me to kick it in gear and fold some laundry, or clean up the dishes. I've often said, "a workout is only as good as its playlist"...but really,
that could be said for just about everything in my daily life. 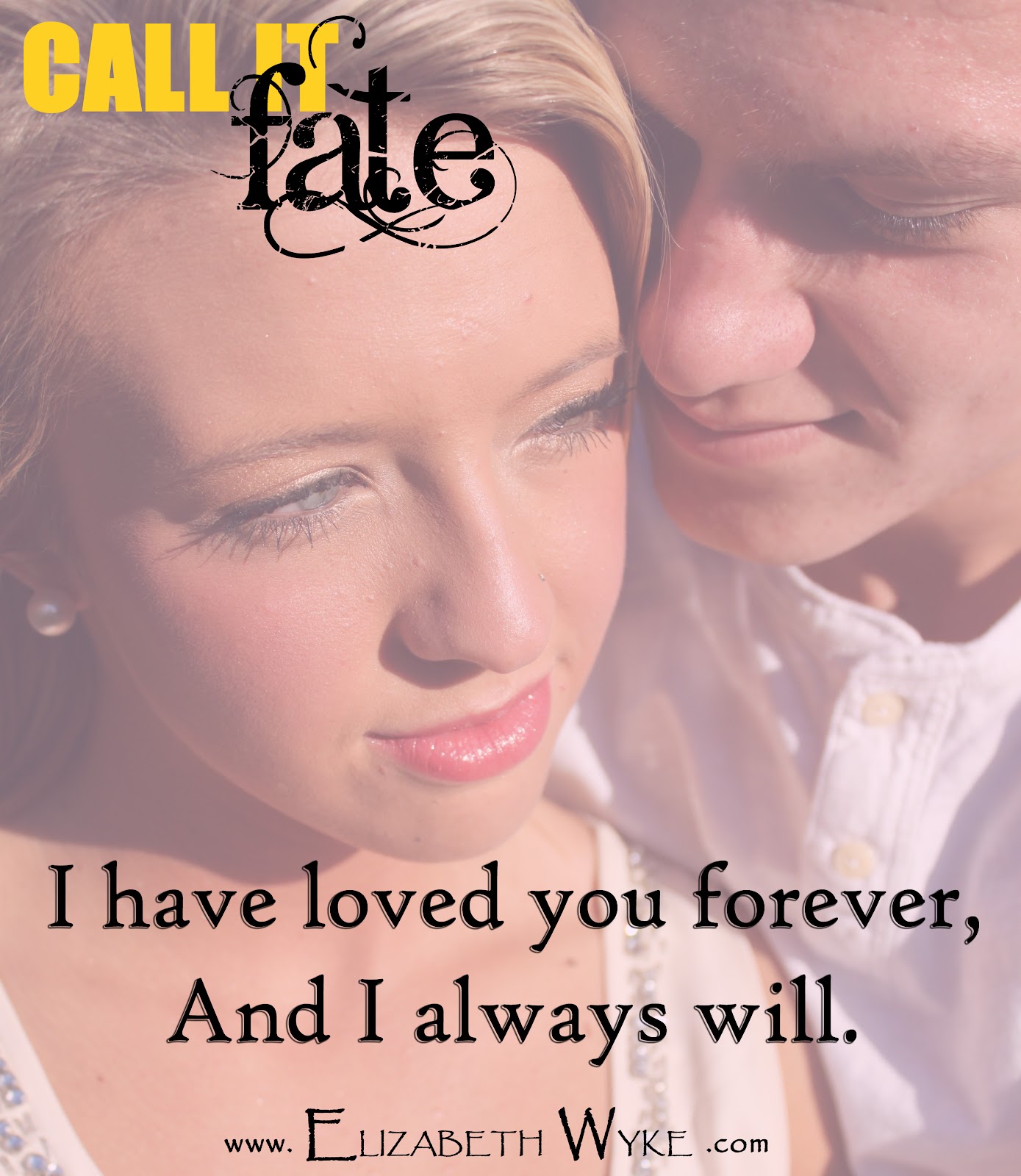 This is one of those rare moments when I sit here and wonder what I can say about a book.  I was offered a chance to review this and after reading the synopsis I was anxious to get started.  Little did I know I was embarking on a sci-fi theme story, which more often than not never appeals to me.  At first I was angry for being “tricked” as I went back to Amazon to see if I missed that little bit of information in the description.  After taking some quick seconds to get over my anger I realized I am so far into this story now at chapter three, I need to finish it or I will go crazy.  While I am still unhappy at being “tricked” and I use the quotes to clearly state that is how I felt NOT that it was done on purpose by the author, I also find that she is pretty brilliant to get me sucked into a genre that I normally run from.
I am limited on how much I can share about the actual story because it was fast paced from the beginning and I don’t want to spoil it for you.  The setting is a college campus where Hannah found herself stuck in an Astrobiology class.  She had no interest in extra-terrestrial life but since the mistake happened and the biology class she was trying to get was full, she just went with it.  Needing extra credit she was advised by the professor to get a specific book from the college library.  This is where she meets Spencer Rush. He worked at the library and was also a student but things began to transpire over this book, lies were told and the truth uncovered shortly after she opens it.
Hannah’s parents had died years ago, leaving her in foster care.  Once she was finally placed in a home with another girl her age, she became settled the best she could, but questions still surrounded her about her parents and how life would have been for her had they not died.  This story takes on a whole new dimension once she opens that book and Rush begins to explain the craziness she has experienced since she walked in the library.  She also began feeling something for Spencer which was unusual for her since she never felt the need for a boyfriend or social involvement.
People aren’t who she believed them to be and facts were no longer truths.  She was asked to accept his word at face value and more importantly wrap her brain around something that seemed implausible.  From the second she opened that book this story took off and didn’t stop till the final page.  The author did the remarkable and had my interested in a genre that would normally make me turn my head.  For you Sci-fi lovers that love to be kept on the edge of your seat I am positive you will enjoy this book.  If you are a reader who just wanted a normal romance between two college kids, struggling to find their own way in life, be prepared for some unexpected twists and turns into areas that you might be unfamiliar with, but remember trying new things once in a while does pay off. 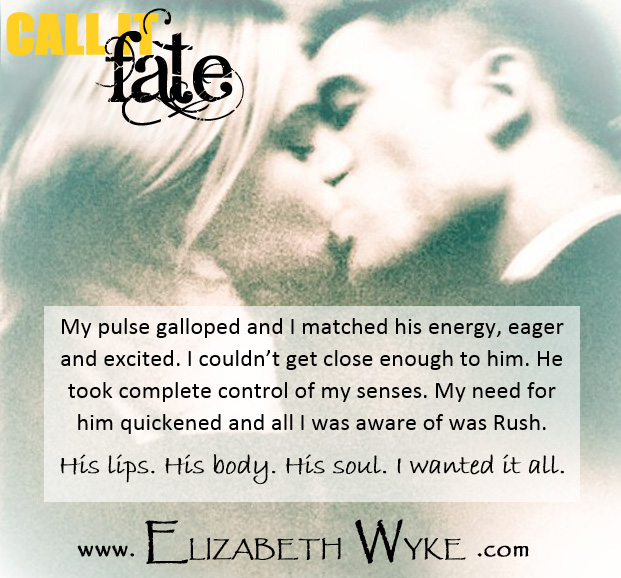 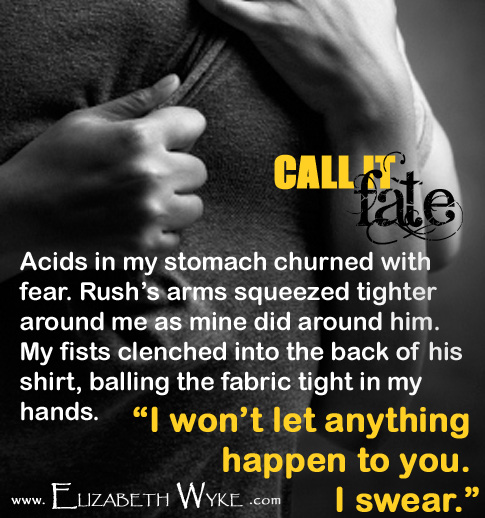 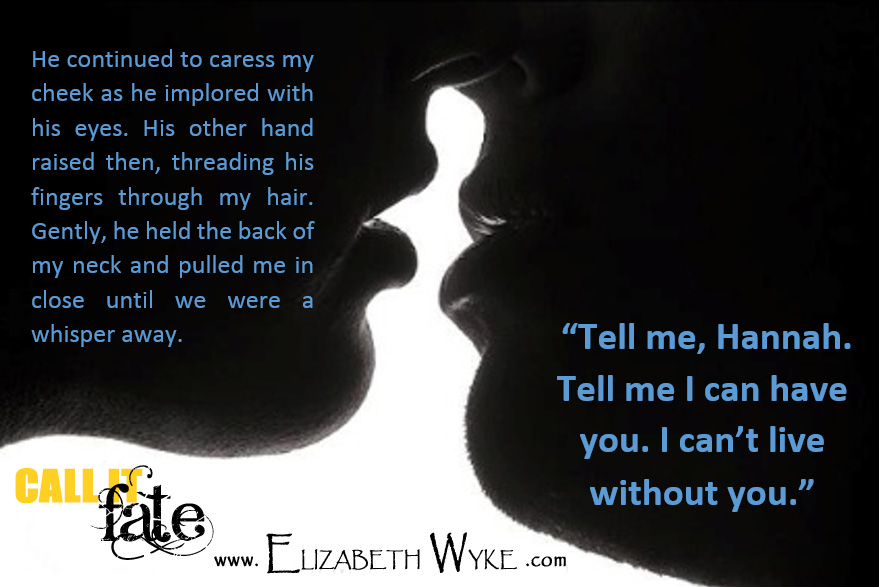