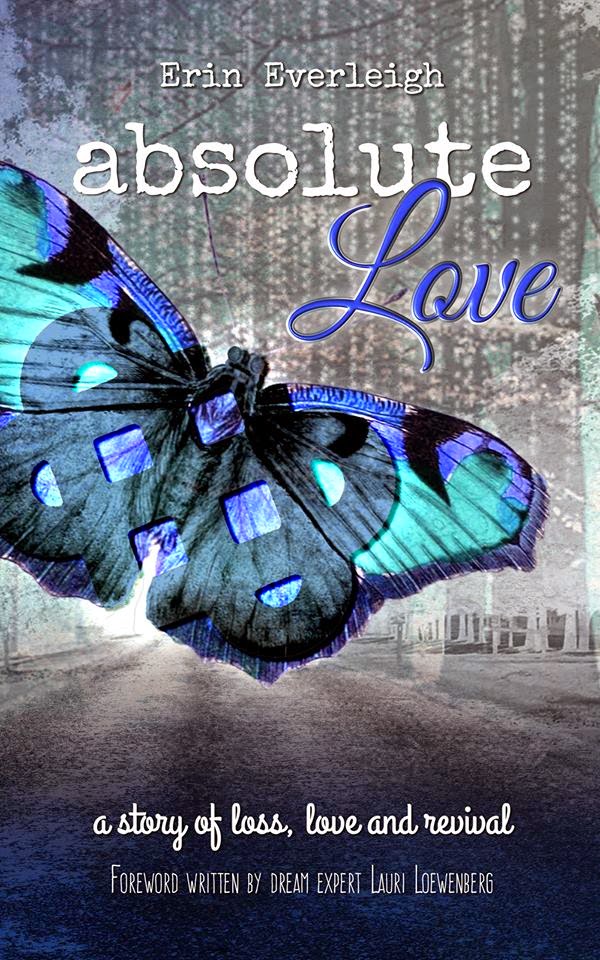 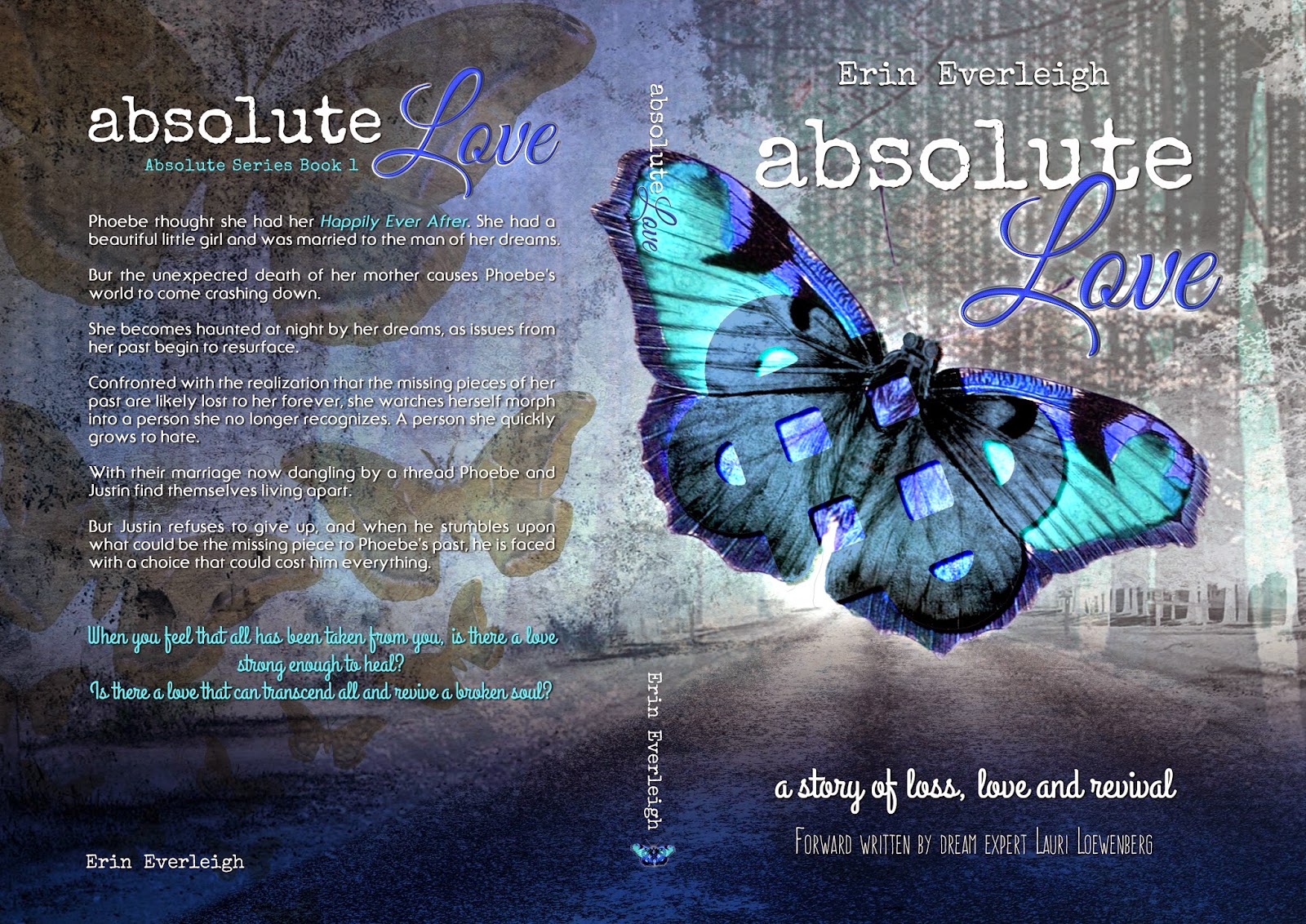 “You don’t get to choose what happens in life, but you can choose how you let what happens shape your life. If you search hard enough, you can find sweetness to drown out any sorrow.”

Erin has delivered a magnificent debut with ‘Absolute Love’ and has truly captured how a devastating loss can affect people and their loved ones. This is a story of second chances and loss; a woman’s struggle to fight through the darkness and a husband’s determination to fight for his family, and his wife.

Written in duel POV, we get to see both Phoebe and Justin’s lives after they have been separated. The love they have for one another as well as the fear of loss keeping them apart,

“I fear that I will never be free from the pain, the nightmares and the guilt. But worse than that, I’m petrified that Justin will see me the way I see myself...
...a bitter, vulnerable and weak woman, who no longer had control of her mind or her life.”

But also the hope that someday they’d overcome and be together again; that love will win.

I’m yours. Every fibre of my being is yours, yours to love, yours to need and yours to hold on to.”

It was obvious they still loved each other immensely, and I constantly held out hope that they would finally find their way into each other’s arms again.

Justin must realise that Phoebe needs more than just a shoulder to cry on, and as the saying goes “A problem shared is a problem halved’; Phoebe must learn to voice her concerns and struggles.

Dreams play an important role throughout the book, and give us a huge insight to the struggles Phoebe has lived with growing up without a father as well as other events that have happened. Her vivid and quite disturbing dreams of a faceless man always fading away when she gets too close. It makes your heart ache to see Phoebe’s desperation to know the truth even after her mother’s passing.

A truly wonderful book that I recommend to everyone. I loved the storyline, the characters and the emotions that Erin evoked while reading. The anger, heartache, resentment, love and hope; you feel it all.

It is a heartfelt yet tragic story; one which people experience on a daily basis and I very much look forward to the next book in this series as well as any future releases Erin brings us.