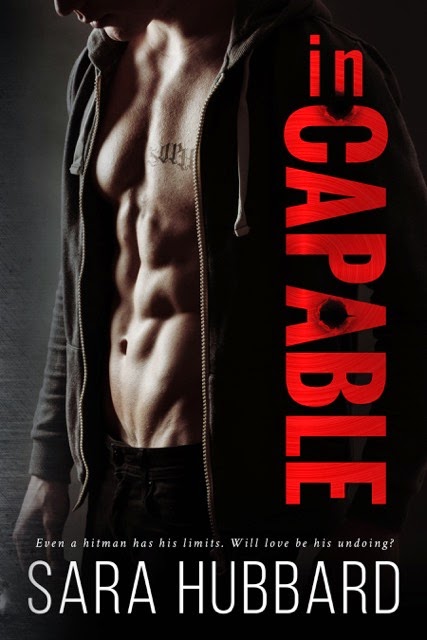 I am so grateful to say I was wrong to assume that this book was going to be ordinary.  She took a plot that carried interest and intrigue on its own and utilized every aspect creating a spectacular story that will remain with me for a long time.
Sara Hubbard is by far the best author I have found at switching POV’s.  They transitioned so smoothly that I was able to just continue reading without having to shift mind sets to grasp each character.  Evie and Declan each had their own take on an event and different outlooks on life so to make this a smooth read using dual POV, is impressive.  She took black and white and made the perfect shade of gray with these two people.
There is something about this book and her style that I can’t put my finger on, but I loved it.  It captured my attention right away, drew me into the story and allowed me to feel every scene as if I were there.  The facts became very clear as to why Evie and Declan would never make it as a couple, yet while the line was drawn, it was also blurred just enough that I never entertained a thought that they shouldn’t be together.  I guess I was Mona in real life because the Mona in the book saw what I did; they needed to make this work.
Evie was the type of woman who believed you could react to others in kindness, no matter how damaged you are in real life.  Why feed the dragon you are trying to eliminate in the world.  I can’t say she really forgave and forgot, but she certainly didn’t let her past keep her down.  She grew each day and asked questions and always found the positive in people and situations.  She was naïve, but not because she wasn’t street smart, it was because she refused to let the world taint her view of life.  Evie is holding a secret, like no other secret that I have seen written into a plot and that single event framed who she is today.
Declan, who suffered as greatly as Evie did growing up, adopted the killed or be killed mentality.  He has sold his soul to Jimmy and will do his underground fighting and become his hitman.  He had nothing to lose and everything to gain by working for Jimmy, he also gained Mona as a mother figure and because of the pub, and he will soon have Evie.  Declan is a monster, he is an evil killer who shows no emotions, but Evie can see through that and into his heart.  She doesn’t want him to change his past; she wants him to be the man he was supposed to be and love her while allowing her to love him.
I absolutely love this story and the way the author created magic while finding a common ground for the angel and the killer is brilliant. It is a raw, intense and drama packed book that brings the read front and center into the story.  Absolutely one of my favorite books so far in 2015 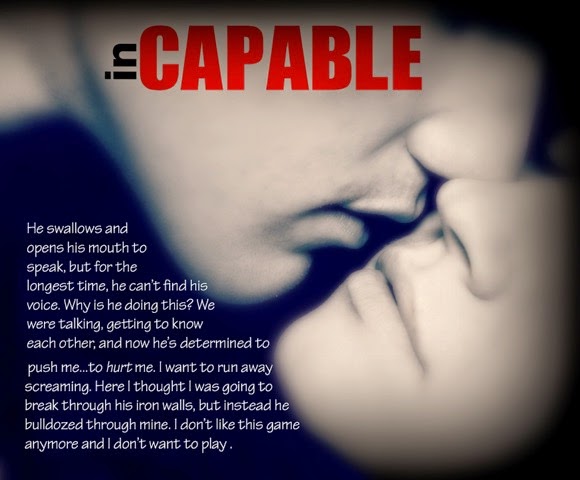