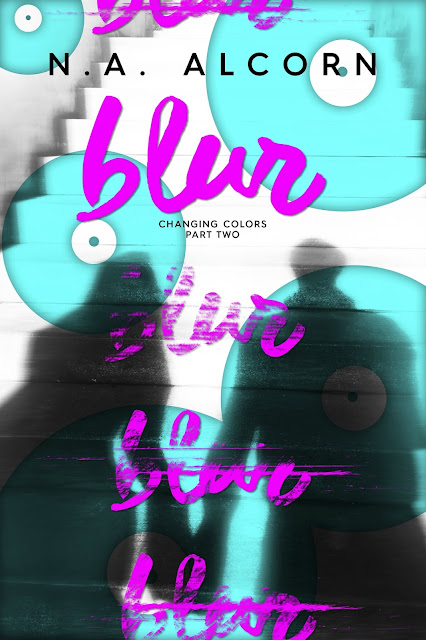 When Dylan’s band is offered a deal they can’t refuse, within a month they’re in L.A., signing with Wallace & Wright Records.

Then Brooke walks in and changes everything. Not only does she work for the record label, but she’s also producing their debut album.

Like someone else pressed play on Brooke's future, she knew there was no rewinding, no take two. That was until Dylan came blaring back into her life at full volume.

He broke down her walls.

She ruined him for everyone else.

Desire and regret, passion and pain, their love wouldn’t stop consuming them.

Sometimes appearances can be deceiving.

This isn’t a love triangle, this is something different. 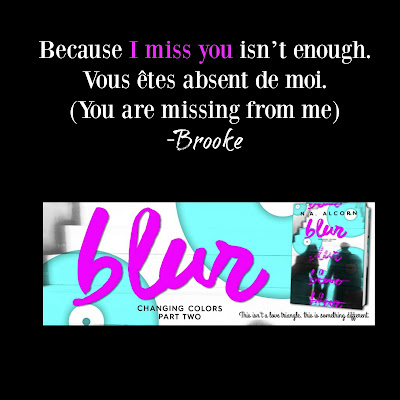 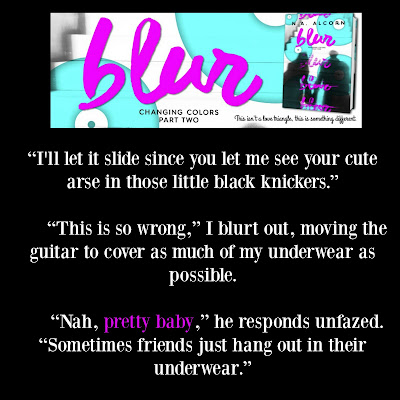 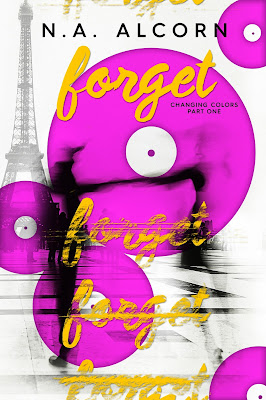 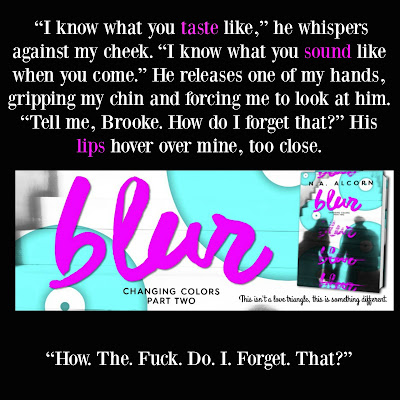 N.A. Alcorn resides in Northern Kentucky with her husband and son. Never following the norm, her style of romance “flies outside [the box.]” She is the author of the wildly hilarious Infamous Series, and also delved into romantic suspense with her third release, Covertly Strong.

She loves music, can’t take a proper selfie if her life depended on it, refuses to parallel park, and probably has the most obnoxious laugh you’ll ever hear. If she could live off coffee and Reese’s Cups, she’d be one happy lady.

Procrastinator at heart, N.A. tells herself she’ll meet every deadline. Tomorrow. She’ll finish it tomorrow, she swears.
She loves meeting readers. Always feel free to send her an email or message. 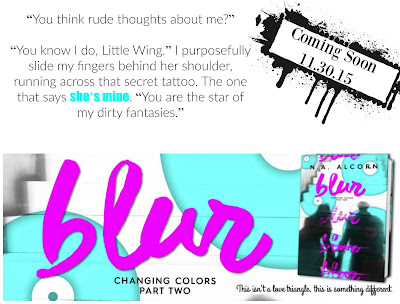