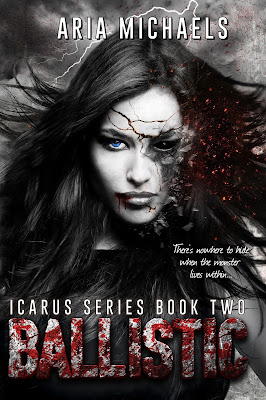 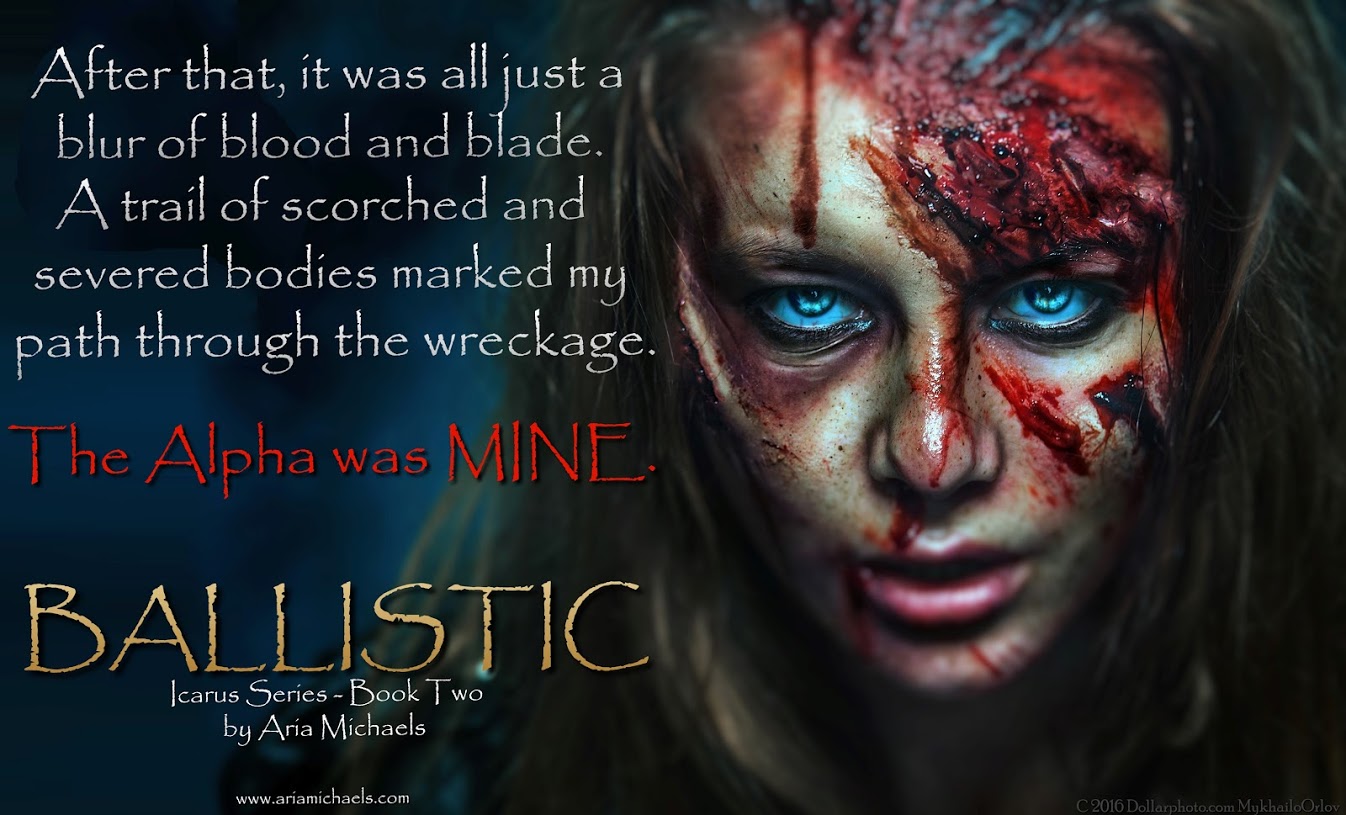 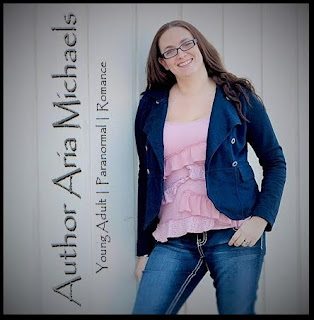 Aria Michaels is the author of the bestselling young adult dystopian novel, Killshot (Icarus Series, Book One), it's companion novella Before the Sky Fell, and the soon to be released, Ballistic (Icarus Series, Book Two). In addition to her career as an writer, Aria Michaels is an avid reader, die-hard zombie fan, and enthusiastic lover of bonfires and red wine. When she is not glued to her computer pouring out the voices in her head, Aria can be found playing in the dirt with her boys, painting, or binge-watching The Walking Dead. Don't let her mild-mannered smile fool you...Aria is a woman with lofty ambitions that include complete global domination. She is determined to live in a world where every pair of yoga pants comes with a free book, an iced caramel macchiatto, and a magic force-field that repels the sound of screaming children (of which she has six). In the mean time, Aria is hard at work on the next installment of the Icarus Series, reveling in her role as instigator of literary mayhem and stealth assassin of fictional characters.

For more information about Aria Michaels and the Icarus Series, be sure to check out her website at www.ariamichaels.com

"You are never more than one choice away from a different future." --Aria Michaels 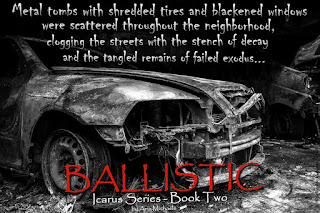 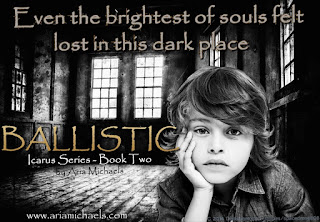 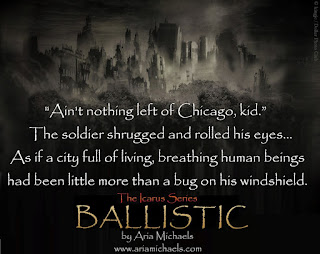