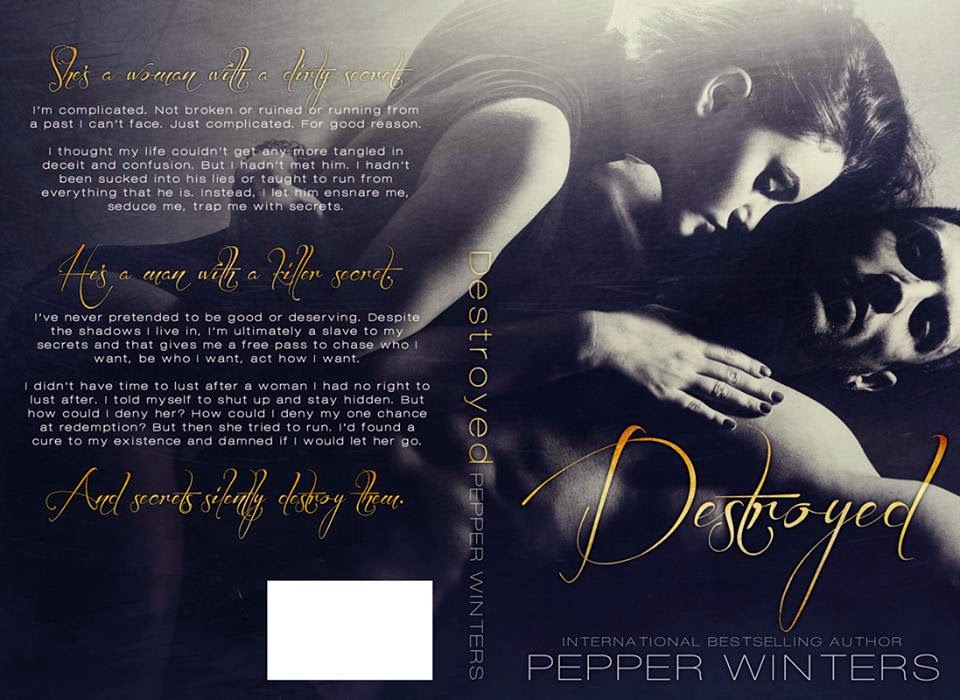 She’s a woman with a dirty secret.


I’m complicated. Not broken or ruined or running from a past I can’t face. Just complicated. For good reason.

I thought my life couldn’t get any more tangled in deceit and confusion. But I hadn’t met him. I hadn’t been sucked into his lies or taught to run from everything that he is. Instead, I let him ensnare me, seduce me, trap me with secrets—Hazel Hunter


He’s a man with a killer secret.


I’ve never pretended to be good or deserving. Despite the shadows I live in, I’m ultimately a slave to my secrets and that gives me a free pass to chase who I want, be who I want, act how I want.

I didn’t have time to lust after a woman I had no right to lust after. I told myself to shut up and stay hidden. But how could I deny her? How could I deny my one chance at redemption? But then she tried to run. I’d found a cure to my existence and damned if I would let her go—Roan Fox


And secrets silently destroy them.

I didn’t believe her when she said she was complicated.
She didn’t believe me when I said I had secrets.
I didn’t understand the truth, even when she let me glimpse behind her mask.
She didn’t understand that I couldn’t live with the consequences.
I thought she was a saint.
She thought I was a sinner.
Too bad we didn’t try to find the truth.
We both paid the price.
We destroyed each other.

My stomach clenched as he stiffened and looked around. Oh, crap. I quickly shook my hair, fanning out the heavy strands to shield the side of my face and eyes as best as possible.


It didn’t work.
His gaze narrowed, locking onto mine. My lips parted as I sucked in a breath, even as I told myself to get a grip. The egotistical grumpy bastard who looked like he hadn’t showered in days and desperately needed a hot meal stared so deeply into me I thought I heard a twang deep inside when he plucked on my stupid heartstrings.
For the first time in eight years, I suffered the sickly prickle of physical attraction. Sickly because when I last succumbed all I’d earned was illness and tragedy.

Pepper Winters wears many roles. Some of them include writer, reader, sometimes wife. She loves dark, taboo stories that twist with your head. The more tortured the hero, the better, and she constantly thinks up ways to break and fix her characters. Oh, and sex… her books have sex.
She loves to travel and has an amazing, fabulous hubby who puts up with her love affair with her book boyfriends.
Her debut book Tears of Tess is followed by Quintessentially Q and Twisted Together. You didn’t think Q could stop so soon, did you? Her other two titles, Last Shadow and Broken Chance will be coming soon. 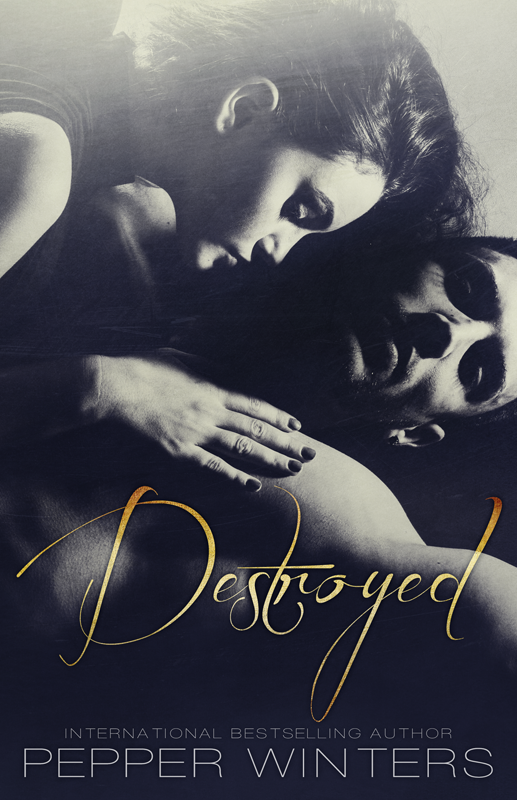