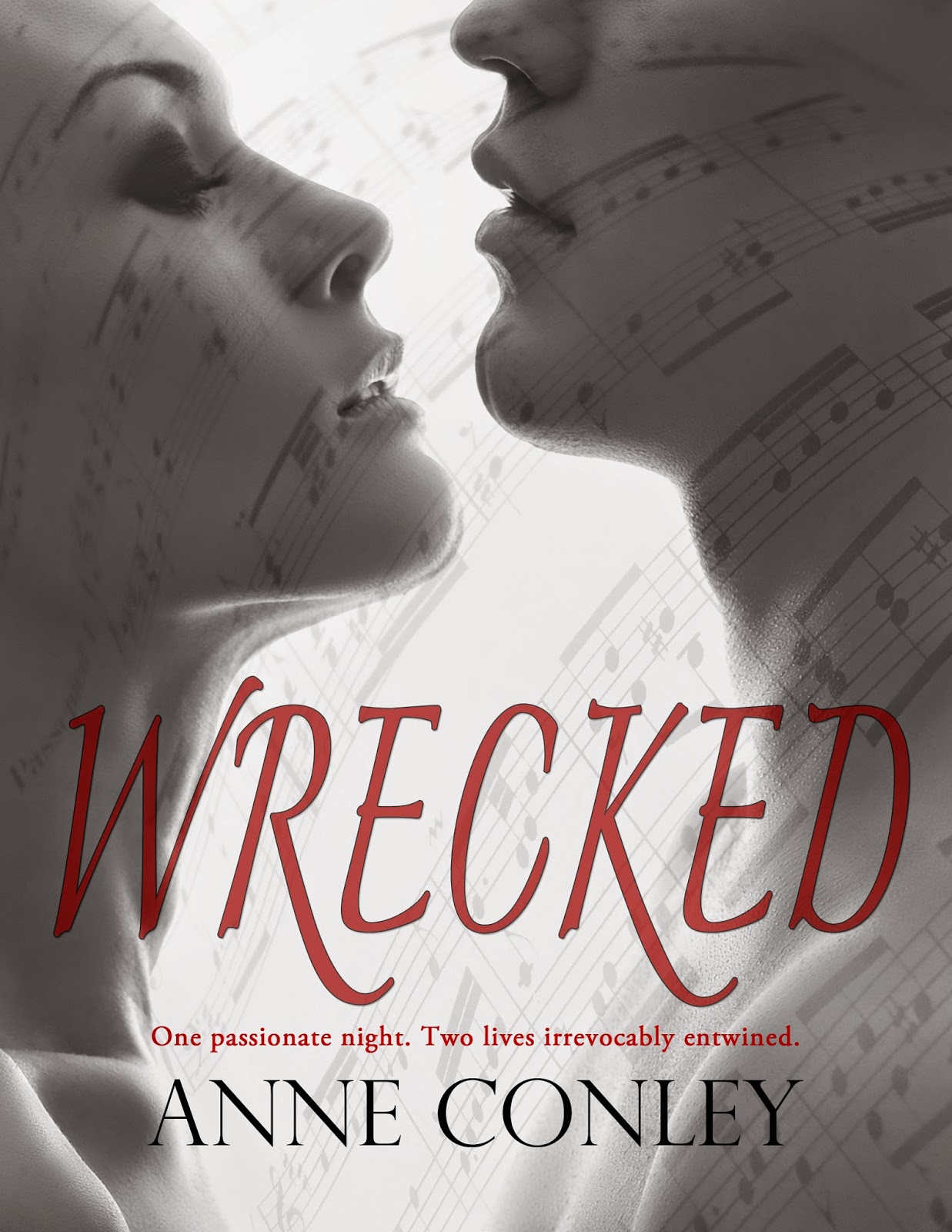 Welcome to Serendipity, Texas, where the days are hot and the nights are steamy. Meet real people with real problems, as they live life and find love in a small town.

One moment of distraction, and Renae causes Jason to wreck his motorcycle, setting into motion a love affair that could be her undoing.
She has big plans for her empty nest, but one night of passion changes everything. He's perfect. Too perfect, but her own stupidity entwines their lives together forever. What if she finds out he's gassy, doesn’t like kittens, has a terminal illness, or…hates babies?
Jason is just visiting his dad in Serendipity, not staying. But his plans change when things with his dad are worse than he thought. Renae is a pleasant distraction, and the more he gets to know her, the more she becomes another reason to stay.
When their lives entwine, they both have choices to make, hurts to get over, and ideals to let go of. Is it possible for them to do it, in order to get their happily ever after? Or will things be wrecked?

Jason stood too. “I guess I should go. As much as I would like to stay… I don’t think you want a repeat performance.”

He sounded hurt, and she wanted to reassure him. He’d been so agreeable all night, and they’d gotten along so well. Renae touched his arm. “It’s not that I don’t want that, Jason, I do. As long as we’re talking about that amazing night we shared.” She watched as he nodded. “But I was really drunk that night, and I want a real relationship with you. Not like a marriage or anything, but I don’t want something based on great sex. Does that make sense?”

He nodded soberly, waited a beat, then his face cracked into that grin that made Renae willing to do anything. “Great, huh?”

He stilled, a perplexed expression on his face. “I don’t know what that means.” She answered with a shrug, secretly amused by his confusion. “But sex in the future is still on the table, right?”

Renae nodded. “Yes, I think so.” It was something she’d considered, repeatedly. Especially at night when she was supposed to be sleeping.

“Good.” He lowered his head to hers and kissed her. It was such a sweet and tender kiss, considering they’d just been talking about how great the sex between them was, that Renae was caught off guard. She’d been preparing for a conquering kiss of triumph, since she’d just agreed they might have sex someday. But this kiss was a consuming kiss, his warm lips softly nibbled on her lips and when she opened, he slowly swept his tongue inside, softly overwhelming her senses, until yet again she was a trembling mass of nerves. He seemed to sense it, and his hand came to her lower back where he supported her. He didn’t pull her closer, or press himself against her, he just held her, kissing her softly. When his other hand reached for her face, she couldn’t stop herself from melting into him.

Her own hands tugged on his hair, adjusting the position of his face so she could deepen the kiss. As much as she loved the tender kiss, Renae wanted more. She whimpered into his mouth as she pulled his hair, and something seemed to snap inside Jason. He hauled her against his body and a primal sound came from the back of his throat. He trailed kisses across her cheek and down her neck, whispering about her smell and the things she did to him.

“No control around you… so fucking perfect… want more.”

She pulled his head back up to her face to keep kissing him and wrapped one arm around his neck while her other hand snaked down his chest. She felt like a volcano had erupted inside her and her veins were filling with molten lava. The only thing to quench it was Jason.

When her hand reached his impressive erection, she pressed against it, and that primal noise came again from his throat.

“Stop,” he groaned. “God help me, if you don’t want this right now, you’d better stop.” Her t-shirt was balled up in his fists, knuckles taut and white and he was gritting the words out between clenched teeth. She realized then what she’d done right after telling him she wouldn’t have sex with him.

“I-I’m sorry. I didn’t mean to do all that.” Taking a step back, he let go, but his hands stayed up in front of him, as if he could only force the fingers open but not make his arms go to his sides. She straightened her hair. “I kiss you, and it’s all over. I guess kissing isn’t such a great idea, either. Not until I’m ready for the rest…”

The look on his face would have been comical if it hadn’t been so real. “Are you serious? I can’t kiss you?” His mouth wouldn’t close, and the look of sheer disbelief in his eyes was cartoonish, especially with the wrinkles on his forehead.

“Okay, not necessarily no kissing, but I seriously need to learn some control.”

He slowly relaxed his face, and then a slow smile covered his face. “I think I might can come up with something for that. Don’t move now.” He dropped a quick kiss on her cheek and turned before she could respond.

Anne has written her entire life and has the boxes of angst-filled journals and poetry to prove it. She's been writing for public consumption for the last four years. Currently she is writing two romance series. In Stories of Serendipity, she explores real people living real lives in small town Texas in a contemporary romance setting. In The Four Winds, she chronicles God's four closest archangels, Uriel, Gabriel, Raphael, and Michael, falling in love and becoming human. She lives in rural East Texas with her husband and children in her own private oasis, where she prides herself in her complete lack of social skills, choosing instead to live with the people inside her head.