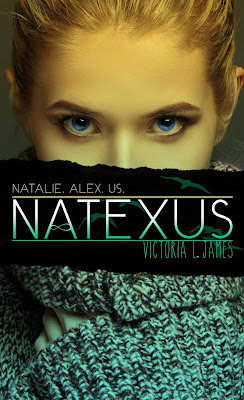 Seven breaths left in her chest, yet I looked back at him. He wasn’t meant to be there on the darkest night of my life, but the mysterious Alex Law continued to make a habit of showing up when I least expected him. With one look in his eyes, everything I’d ever been before him drifted away, and everything I was about to become revolved around him.

Grief threatened to ruin me no matter how hard I fought, and Alex had demons of his own to deal with, yet we found a comfort in each other’s pain. We found ourselves alone, two people becoming one. Just us. Natalie and Alex. Natexus. As long as we had each other, we thought we could make it through anything.

We didn't know there were things out there waiting to destroy us: people we couldn’t escape, fates we couldn’t outrun and regrets we couldn’t avoid. Not all love stories go the same way, and ours was about to take a turn neither one of us could have foreseen. All I could do was stand by and watch as my world fell apart for a second time.

I knew there had been life before Alex Law.

That beautiful, tragic first love of mine. 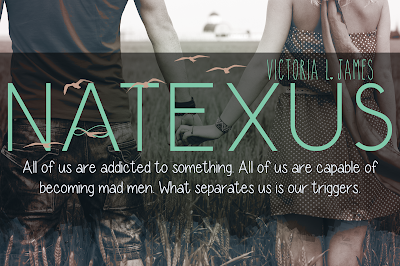 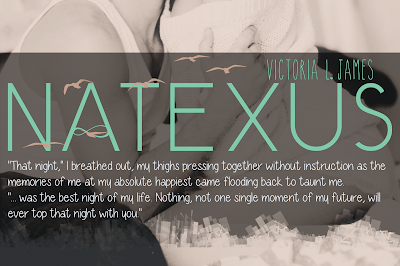 It’s one of those stories that will break your heart into pieces and even though you will look whole, you will never be the same again.

Here at BNW HQ Natexus is affectionately known as “THAT F*****G BOOK” – it broke us all and yet fixed us too.

Natalie, Alex & Marcus you will feel for them all.
Natalie has been through so much as such a young age, she is quiet, shy and brave.

“Seven breaths left in her chest, yet I looked back at him. He wasn’t meant to be there on the darkest night of my life, but the mysterious Alex Law continued to make a habit of showing up when I least expected him.”

Alex a beyond handsome young man, who’s ability to see Natalie’s struggle makes him wise beyond his years. He’s so protective toward her and yet he is hiding a dark secret that will ultimately be their downfall.

Life can be so unfair, young love should concur all, shouldn’t it?

“I knew there had been life before Alex Law.
I just had to figure out if there was life after him…”

Marcus is a hero in this story for me, devoted, funny and his arrival in Natalie’s life seemed like fate, as if the stars aligned and knew that this was what they both needed.  There was purpose to their relationship, which only really becomes clear toward the end of the book.  It made sense, it made me happy and sad, but it felt right.

The colour purple is both significant and profound, I can’t tell you why but it was one of the many moments that took my breath away.

I cried a lot throughout the book, I made several threats to Ms James wellbeing, she should think herself lucky she lives many miles from me.

Congratulations Plum, can’t wait to see you in Leeds, I shall be cashing in on that booby squeeze you promised  for breaking me.


All joking aside, it’s a very moving story, there were many moments in this book, that made me realise that Victoria L James is not just a wordsmith, she is an artist, painting a picture so vivid with her words that it is impossible not to see her characters, to feel the emotion and to care about their fate. 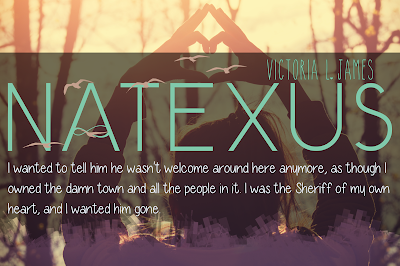 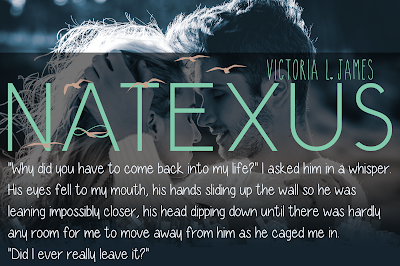