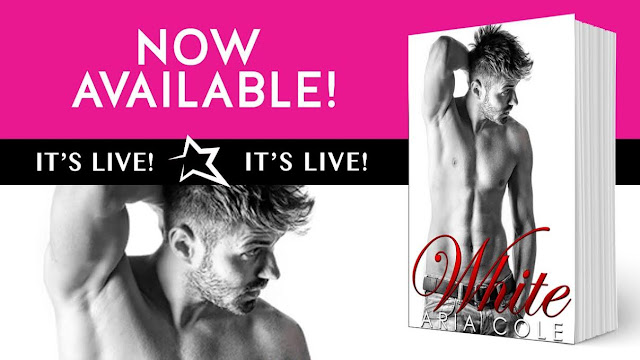 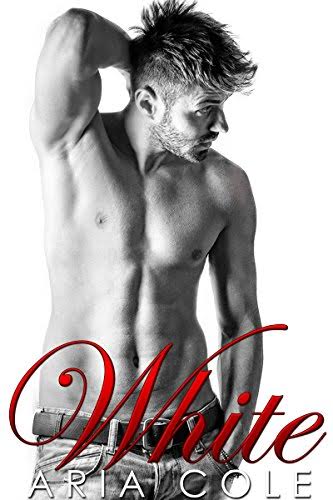 Blurb
Eve White is about to be sold to the highest bidder.
Desperate to escape a life she didn’t choose, she’s sent away from her foster home one fateful night to be sold as another man’s property. Determined to survive by any means necessary, she makes it her goal to cash-in on her circumstances and run, because Eve’s only focus is her boys. The foster brothers she grew up protecting are her only concern—sheltering them and herself, the best that she can. But a half a million dollars for two years of her time paid by a sweet, silent, dashing man is one wild card Eve didn’t see coming.

Asher Strong has spent his life with one solitary focus: her.
Haunted by a single night from his past, Asher has made it his life’s work to right the wrongs, but from the moment he lays eyes on the raven-haired beauty, everything changes. He becomes obsessed with protecting her, showering her in the love she never had as a child, and welcoming her into his home and his life forever. It isn’t long before the sexual tension between them ignites into a blaze that they are powerless to contain, until one more fateful night threatens to shatter it all. 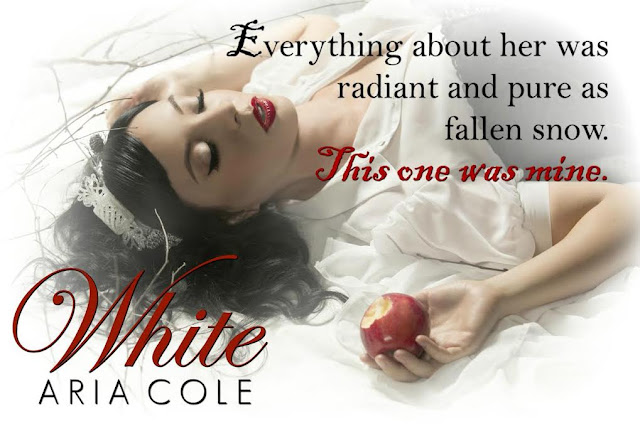 White is a sweet and sexy, modern day adaptation of the fairy tale Snow White.  The gorgeous Eve “Evie” White plays the raven-haired lead in this story.  With large doe eyes, curves that won’t quit, and a beautiful heart to match her unmarred soul, Eve is the perfect vision for a modern day fairy tale.  A foster child since the age of six, Eve lived in a world where degradation and deceit reigned.  Though her physical innocence was kept intact, her heart, mind, and soul were not as fortunate.  Her only solace, her reason for living, were the three foster brothers she lived with and loved deeply.  They were her family, and for them she would walk through the fires of hell to save their souls.

Asher Strong is a powerful and wealthy man who works hard to get what he wants, and he wants Eve.  He’s been watching her for years, waiting for the perfect moment to make her his own.  When that moment finally arrives, the pull between the two is stronger than he ever dared to imagine.  Though he wants nothing more than to make her his in every way, he knows he must take his time.  But, Asher has his secrets too….and when all is revealed, Prince Charming stands to lose it all.

Like any young girl, I was enthralled with fairy tales and happy ever afters.  From Cinderella, to Sleeping Beauty, to the Little Mermaid, I loved them all.  What child didn’t want to be a princess and be swept off their feet by prince charming?  As an adult, I still adore my fairy tales….but as they say, they are just a little naughtier now.  ;o)

I was more than excited when I read the synopsis for White!  I absolutely ADORE Aria Cole and her work, and White is no exception.  I did adore the plot and storyline, and the idea behind the characters is perfect.  I did, however,  have a hard time fully engaging in the story, because everything happened so quickly.  Unfortunately, in making White a novella, I believe some of the story, plot points, and character development suffered.  I wanted more from their story.  I wanted to know about her childhood, his childhood, and that of the boys as well.  Though the book was incredibly well written, and I love the story itself, it felt a bit rushed.

Don’t get me wrong, I don’t have any issues with “insta-love” or “love at first sight” stories in the slightest.  But….even “insta-love” needs story and character development to make it work.  That being said, I still completely adore Aria Cole and will continue to binge on her books!  I look forward to seeing what she comes up with next, and what panty-melting fantasy she will deliver for us in her next release.  Bring it on, Ms. Cole…I’m waiting!  <3

Excerpt
“You were lovely tonight, Allie.” The man in charge from earlier reached for my palm and placed a soft kiss on the knuckle.
“I’d like to introduce you to Asher Strong. He’s quite enthusiastic about spending time with you.” The man’s eyes twinkled as they watched me turn to Mr. Strong.
I swallowed the fear and looked him directly in the eye, extending a hand. “I’m afraid we weren’t properly introduced earlier. Lovely to meet you.” I said the wordswith a saccharine bite.
Asher’s eyes flared for an instant as they dipped from
my full, painted red lips, then back to my eyes. His gaze narrowed for a minute before he extended his hand and took mine. His touch was softer than I’d imagined. His eyes cut across the room and said so much behind the dark and intimidating gaze, but his hand was gentle, his touch respectful. He immediately removed his tux jacket and wrapped it around me, buttoning it up. His eyes quickly touched upon my bare cleavage, and his nostrils flared. “Grab me a scarf,” he ordered. The next thing I knew, one was draped across my chest, hiding every piece of exposed flesh.
My heart sped to a gallop when he raised my hand and placed a kiss at the top of my knuckles. “It’s a pleasure,” he murmured against my skin and sent flames all along my milky white flesh.

Aria Cole is a thirty-something housewife who once felt bad for reading dirty books late at night, until she decided to write her own. Possessive alpha men and the sassy heroines who love them are common, along with a healthy dose of irresistible insta-love and happily ever afters so sweet your teeth may ache.

Aria's new release BLACK is the first in her modern fairy tale series. For a safe, off-the-charts HOT, and always HEA story that doesn't take a lifetime to read, get lost in an Aria Cole book!