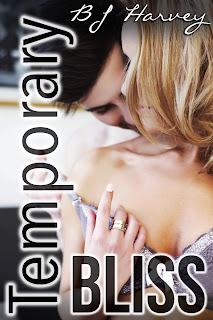 That explains Noah, Sean, and Zander, her three 'friends with benefits'.


They know the score, they know they're not the only one, and each of them provide her with a different physical need that she craves and enjoys.


Soon she finds herself feeling things she vowed never to feel again, and when Daniel pushes for more than she’s willing to give, she falters.


What do you do when something that you’ve known to be so wrong in the past feels so damn right?


But is Daniel the type of man who takes no for an answer?
Author Bio:
I’m 31 years old and live in New Zealand, the most beautiful country in the world.
I love reading, and started writing my first novel, Lost in Distraction in December 2012. Before that I’d written business and website articles professionally but never fiction. I love the indie community, authors, bloggers and readers alike and have met so many awesome people that I now call dear friends.

I’m a huge music lover as well. I REALLY love music. If there isn't music playing, something is wrong. And it’s a wide range of music too, I might surprise you with my eclectic tastes.

I'm also a wife, mother of two gorgeous girls and currently working for myself as well as studying full time to become an accountant of all things. I also have a Bachelor of Communications.
My author inspirations are: Michelle Leighton, Barbara Elsborg and Kristen Ashley. 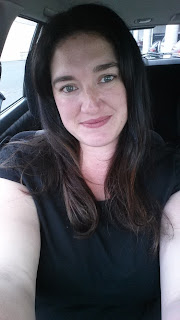