Kat Kennedy moved to the rugged coast of Maine to start a new life, but encountered much more than she bargained for in dark, dangerous, and seductive Lane Wild…
Desire and temptation smolder before she succumbs to her darkest fantasies with the captivating stranger. She doesn't expect to see him again after an explosive one-night stand leaves her breathless and craving more, but just like lightning in the darkness, he shows up in her life at the most unpredictable moments.
A sensual game of cat and mouse ensues before the attraction between them reaches a fever pitch—the magnetism combustible, the sexual tension nearly unbearable—and Kat finally abandons inhibition and explores the cunning, selfish, and sexual side of a world she's never known.
They have the perfect non-relationship—passion-fueled nights with no strings attached—until lifegets real and the past and present collide in a dangerous storm of lust and obsession

His arm brushed across my chest. Despite the chunky wool sweater I wore, I felt it as clearly as if I’d been naked. Sparks raced across my body and landed straight between my thighs and all I could think about was his strong arms lifting me up on the counter and taking me. Fucking me like he meant it. Fucking me like he was starved for my body.

My breath ratcheted up a notch and I pressed my thighs together, shifting back and forth, trying to get my mind off the sexy man infiltrating my space.

“Okay there, Sugar?” his breath whispered across my neck as he stood behind me. When had he gotten there? Where had I been?

Lost in my fantasy of him taking me in the kitchen, that’s where.

Adriane Leigh was born and raised in a snowbank in Michigan's Upper Peninsula and now lives amongst the sand dunes of the Lake Michigan lakeshore.
She graduated with a Literature degree but never particularly enjoyed reading Shakespeare or Chaucer.

Adriane is married to a tall, dark and handsome guy, plays mama to two sweet baby girls, and is a voracious reader and knitter. 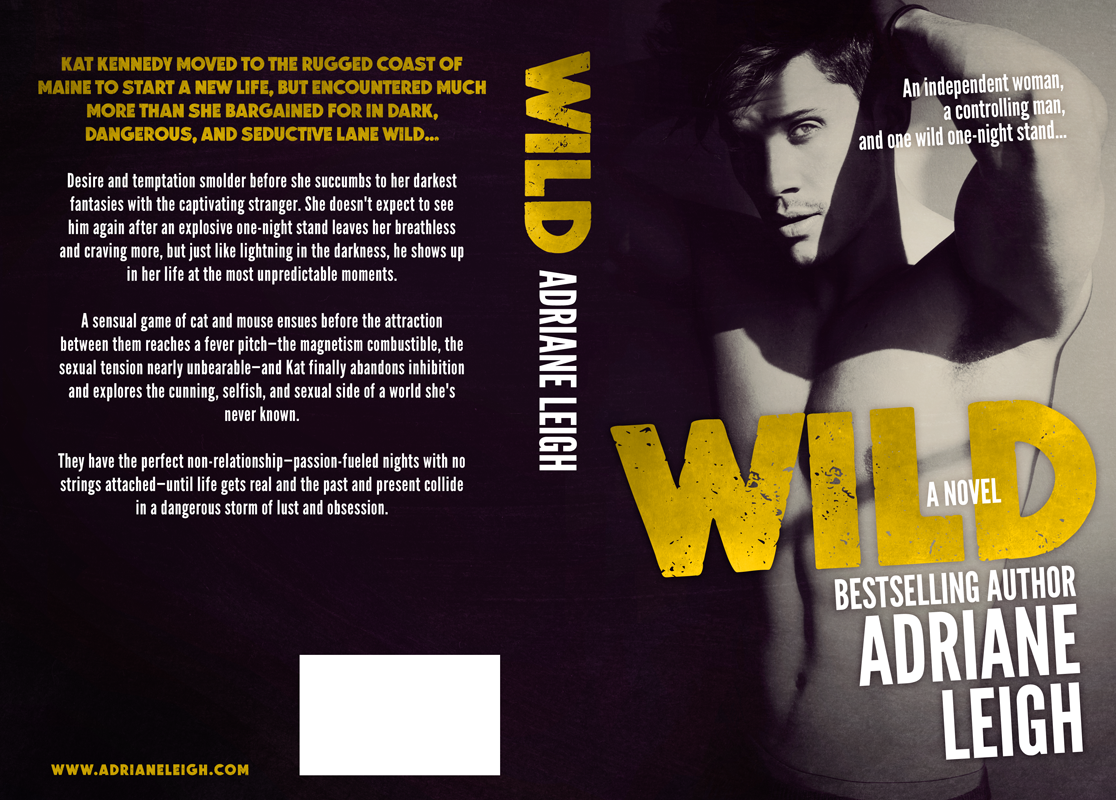