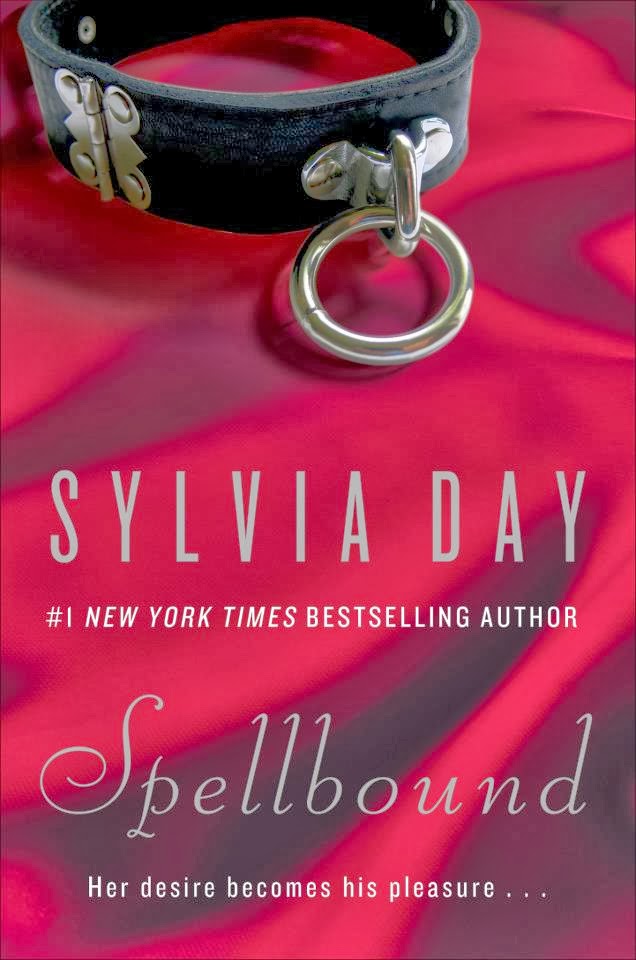 Max Westin. Sex incarnate. She could smell it, feel it with his proximity. Everything about him was a little rough, a little gritty. He was a primitive creature. Just like her.
He held her hand a little too long, his gaze, under thick lashes, clearly stating his intention to have her. To tame her. . . .
"Victoria."
Her name, just one word, but spoken with such possession she could almost feel the collar around her neck.
"It's in your nature," he murmured. "The desire to be taken."
In this game of cat and mouse, everything is an illusion, but the passion is as real as it gets. . .

SYLVIA DAY is the #1 New York Times and USA Today  bestselling author of over a dozen novels. A wife and mother, she is a former Russian linguist for the US Army Military Intelligence Corps. She's been honored with the Romantic Times Reviewers' Choice Award, the National Readers' Choice Award, the EPPIE Award, the Readers' Crown, and multiple finalist nominations for Romance Writers of America's prestigious RITA Award of Excellence. 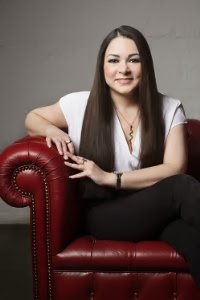 I’m giving this 4 Bare Naked Stars **** but I’ll start by saying I’m not a huge fan of ‘paranormal’ Having said that I’ll read most books so wanted to give it a go.

If you do like paranormal then this is the book for you! It’s hot, its magical, its a little bit nasty and dark. It’s formatted a little differently to normal and I quite liked it, I felt like it was almost 3 novellas made into a book.

The story centers on Victoria, we don’t know how old she really is but I’m imagining she looks about 30 (in actual fact she’s clearly centuries old).  She is a ‘familiar’ it doesn’t really explain what a familiar is but she has extra powers gifted to her by her mate on death. She’s a threat to the council and she’s hunted consistently…but never collared.

Max is a sizzling hot Warlock and even though Victoria knows he’s come to hunt her she is irresistibly drawn to his domineering presence and sheer attractiveness.  She fights her inner submissiveness and has for her whole life but Max breaks her walls and her feline characteristics come to the fore.

** “Its not so bad,” Max soothed in a tone that made her spine arch in pleasure. “There is joy to be had in submission” **

"To submit is not to be weak. You would not be less of a woman, but so much more of one."

"Only within my bonds will you truly know freedom."

Max and Victoria defy the council to be together and fight together. Their story is thrilling, interesting and exciting but most of all sexy, they are sizzling together!!

Although in the parts where disaster struck I found the plot to be a little weak, everything seemed to be cured by magic, I still found myself wanting to carry on reading, wanting to know what happened next. Its a well written and enjoyable read. 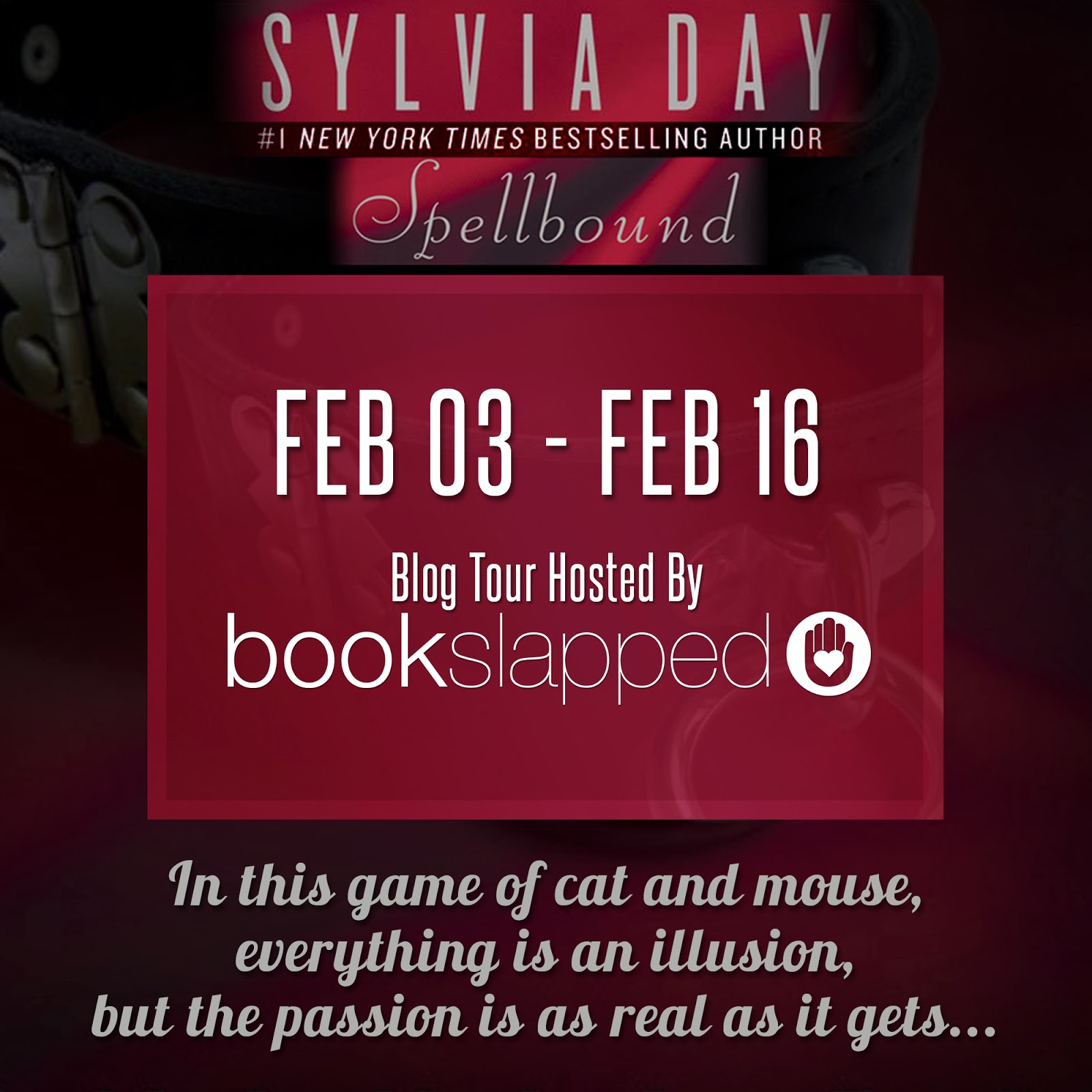