**Blog Tour** He Belongs With Me by Sarah Darlington 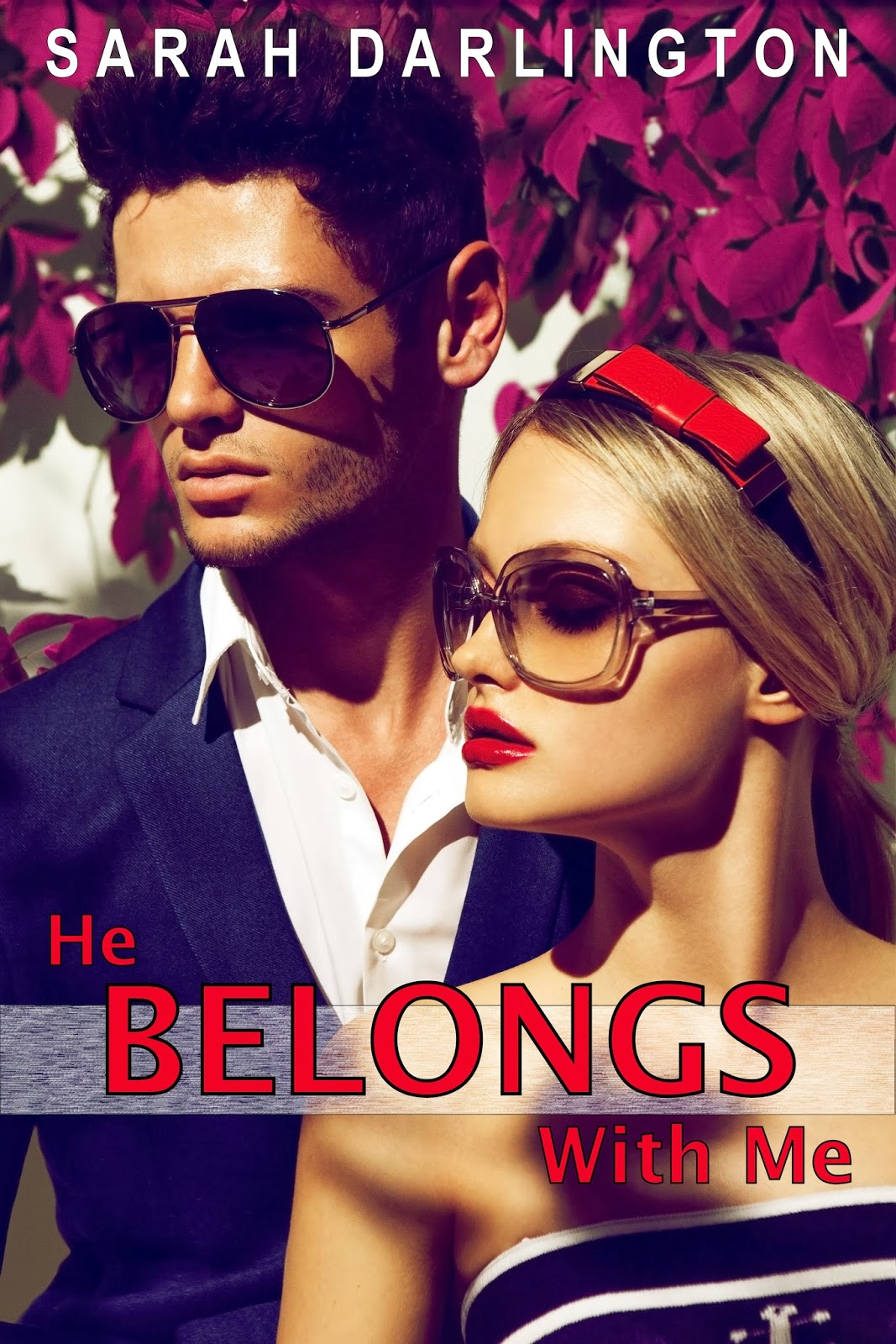 Identical twins, Maggie and Clara Ryder, both grew up with Leo Maddox, billionaire playboy, apparent alcoholic, and heir to his grandfather's world-famous Maddox hotel empire. Their roles were cemented long ago: Maggie, as his best friend and Clara as his childhood nemesis.But when a simple twist of fate changes everything and both girls start to fall for the lean, mean, ridiculously sexy and seemingly spoiled Leo... which girl will win his heart?Throw in a little mischief, drama, and one smoking-hot bartender and lines are sure to blur. But one thing's for certain, neither good-girl Maggie nor rebellious Clara will be satisfied until they each figure out where they belong.

Amazon I Amazon UK I Barnes and Noble 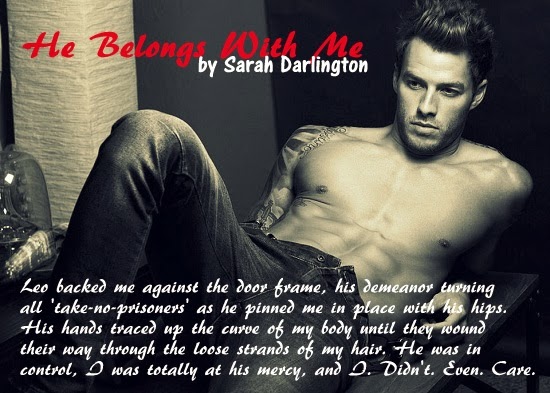 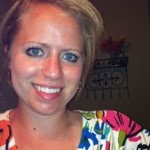 Sarah Darlington lives in the DC metro area, is married to her high school sweetheart, and currently spends her time chasing around a very active toddler. As a former flight attendant, she misses the days of pantyhose, galley gossip with good friends, and traveling to new places. In the future she'd like to return to that career, but, just as flying gets into your bones, so does writing. Whenever she gets a free moment these days, she writes.

1.  What made you want to become a writer?

Twilight.  Something about Twilight inspired me.  It got me into reading again and it made me want to try to write.  I know there are a lot of Twilight haters out there, but the simple romance of Bella and Edward had a big impact on me.

2.  What is your favorite/least favorite part about writing?

Favorite part: when the words are flowing!
Least favorite part: when I get stuck.  It happens from time to time, when I can't decide which direction to take my story.  I'll stress and write/rewrite, having the hardest time getting past a certain scene.  I always make it past those parts, I just hate the time I waste getting through them.

3.  On average, how long does it take to write a book?

1 year!  I write really slow and have a problem editing/re-editing as I go.

4.  Can you describe the basics to your writing process?

First, I come up with a basic concept.  Then I come up with the characters.  From there I just start writing.  I'll always have a general idea of how a book will end and some key scenes playing in my mind, but other than that I don't plan ahead.  It's better (for me) to let my characters surprise me and drive the story.

5.  Who is your favorite character from your book and why?

Leo Maddox.  Originally Leo was only going to be a supporting character.  However, after writing a chapter or two, I quickly realized how special Leo was.  He's dark, complex, and moody, while surprisingly sweet at his core, and--hands-down--my favorite character I've ever written.

6.  What is your favorite scene from HE BELONGS WITH ME?

7.  Give us an interesting fact (or a few) about your novel.

The Alligator Lounge in Brooklyn, NY is a real place!  Where as, Blue Creek is a fictional town.

8.  Tell us about your cover art.  Who designed it?  Where did the image come from?

I designed the cover.  :)  The image is a stock image from ShutterStock.  I chose it because of the blonde on the cover.  Is she Maggie or Clara?  I figured I'd let readers try to decide the answer to that question.

9.  Excluding the characters from your own novel, who is your favorite book boyfriend?

In the NA genre: Logan Reed.  (From Tammy Falkner's Tall, Tatted, and Tempting.)
YA: Jace Wayland
Adult: Eric Northman
(Wow, didn't realize how much I liked blonds until just now.)

10.  How can we contact you to find out more about your books?

11.  What can we expect from you in the future?

Currently, I'm working on a novel titled KILL DEVIL HILLS.  It's about a girl who tries to commit suicide and the guy who saves her from herself.  I'm hoping to release it by the end of the year.

If I have success with HE BELONGS WITH ME, and enough people demand it, I'd like to write Stephany Mallory (Clara's BFF) her own story.  Her love interest would be Leo's long-lost older brother, John Asher.

12.  Do you have any tips or advice for other writers?

Write everyday!  HE BELONGS WITH ME certainly wasn't my first book.  Only the first book I deemed good enough to share with the world.  If I can write a book, anyone can.  All it takes in practice, more practice, and a slightly obsessive personality.