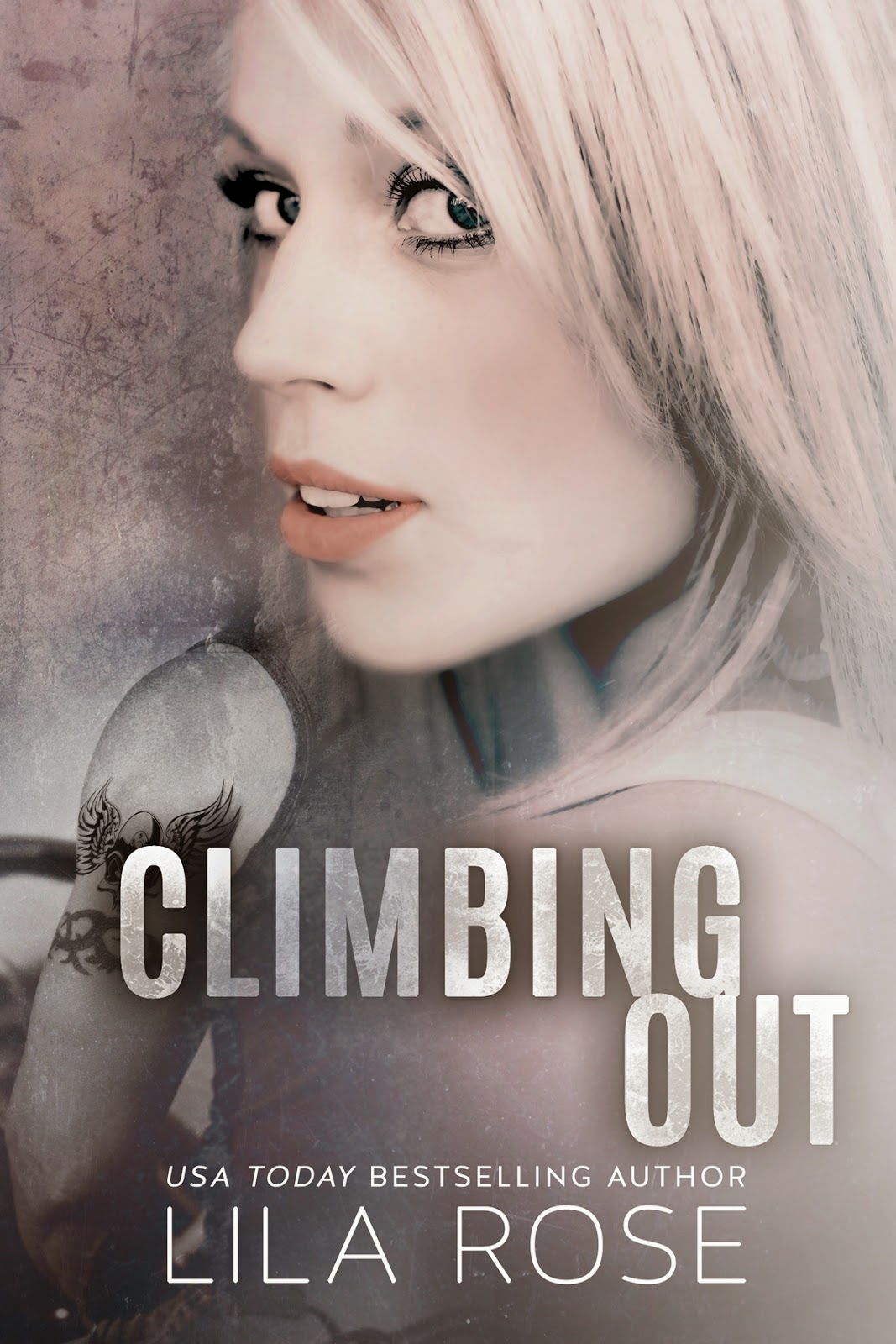 Deanna Drake has a past she longs to forget, but won't ever be able to. She's always been the tough one. No one, but her best friend Zara has ever been able to penetrate her cold, hard, shell.

Griz— a.k.a Grady Daniels, Hawks Motorcycle Club second in command, also has a past that he wishes he could undo...all except one part.

It's her past that brings them together. Only will it be forever?

Lila Rose has moved about Australia a lot of her life. Now she lives in country Victoria Australia with her husband and two children. When she isn't writing she's helping her husband with the family business. Lila has always dabbled in writing, though, only recently her debut novel Holding Out was released on December 4th 2013.

Be sure to keep an eye out for more from the Hawks Motorcycle Club series, coming soon! 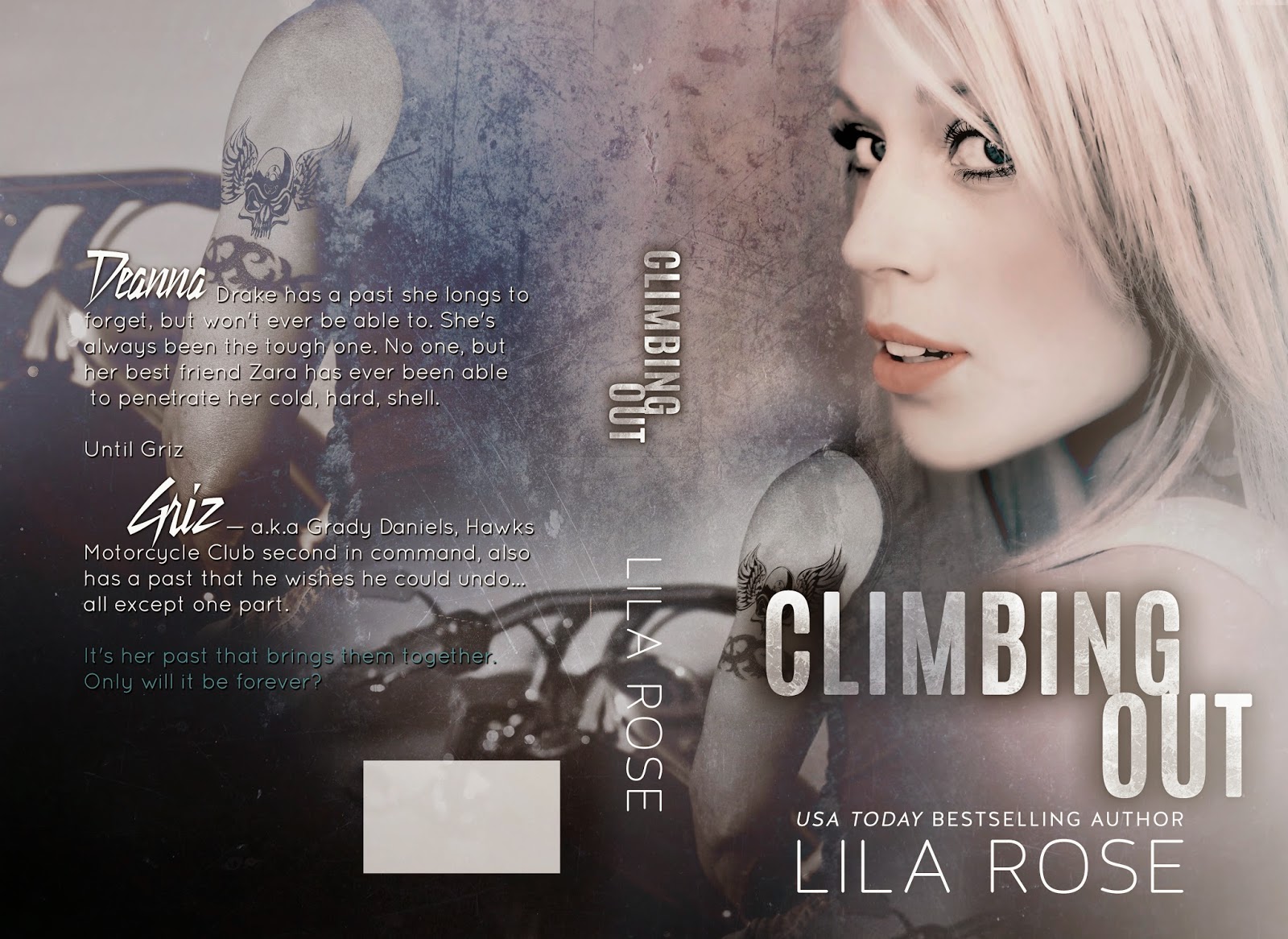