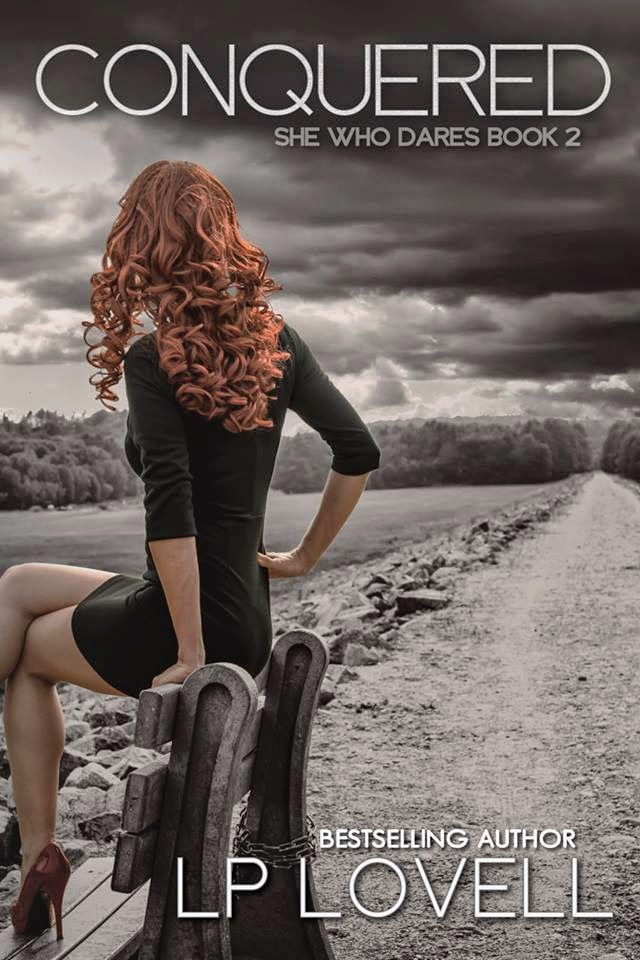 Love is a war in which only the fearless may conquer. The loss of love is a test in survival.
Love. It’s such an understated word. It has the ability to grip you so hard you become completely consumed by it, and when it releases you, you find yourself on your knees. Lilly Parker has me on my knees and I cannot muster the will to stand.
Betrayal. It’s all the worse when it comes from those we love. The pain, that much more intense. The loss, that much more heart breaking. I took a chance on Theodore Ellis and I lost.
How hard is Theo willing to fight for the woman he loves? Can Lilly fight her demons, or will she push away the only man capable of facing them with her?
Conquered is the emotional, gritty second part of Lilly and Theo's story. 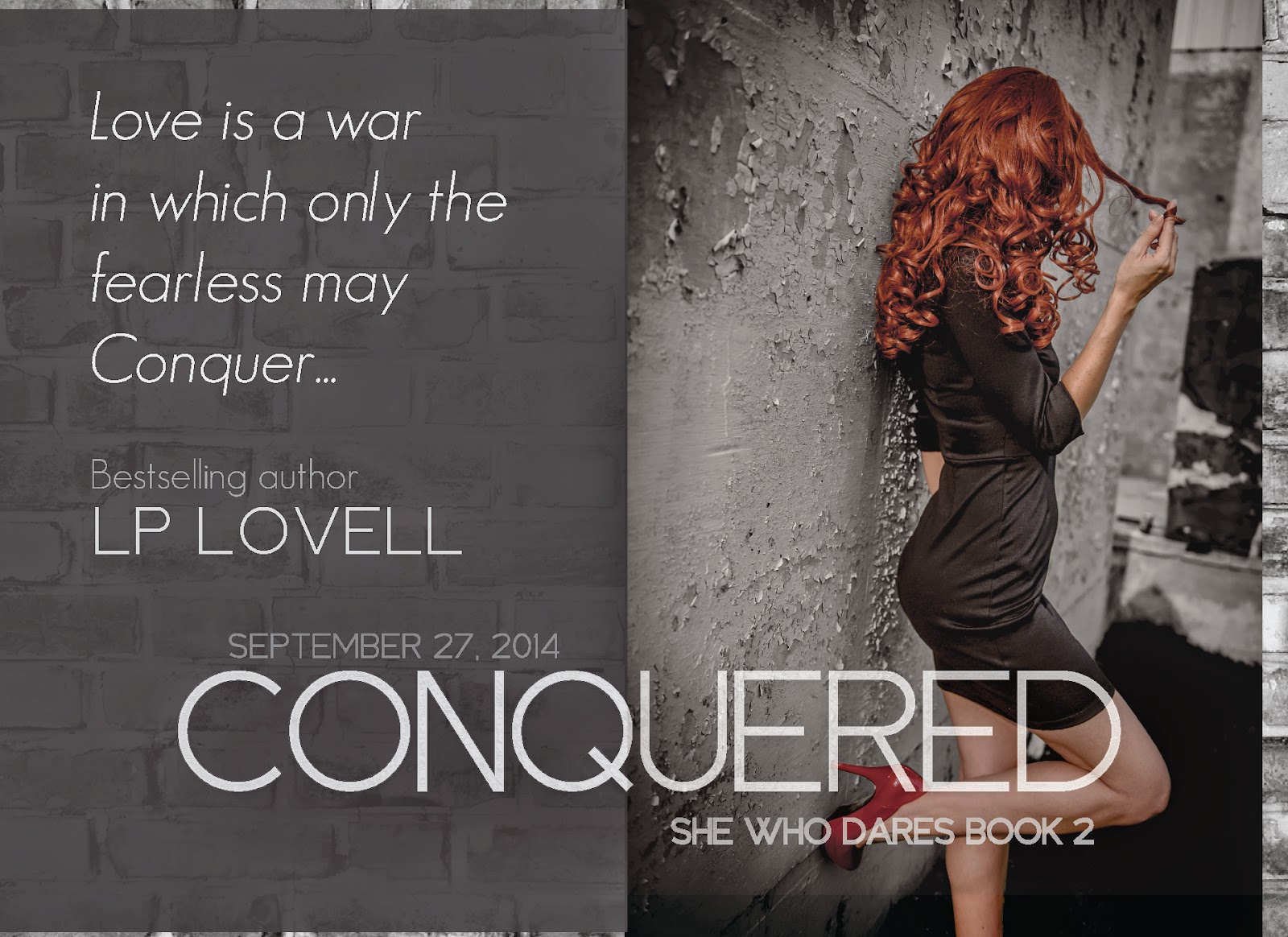 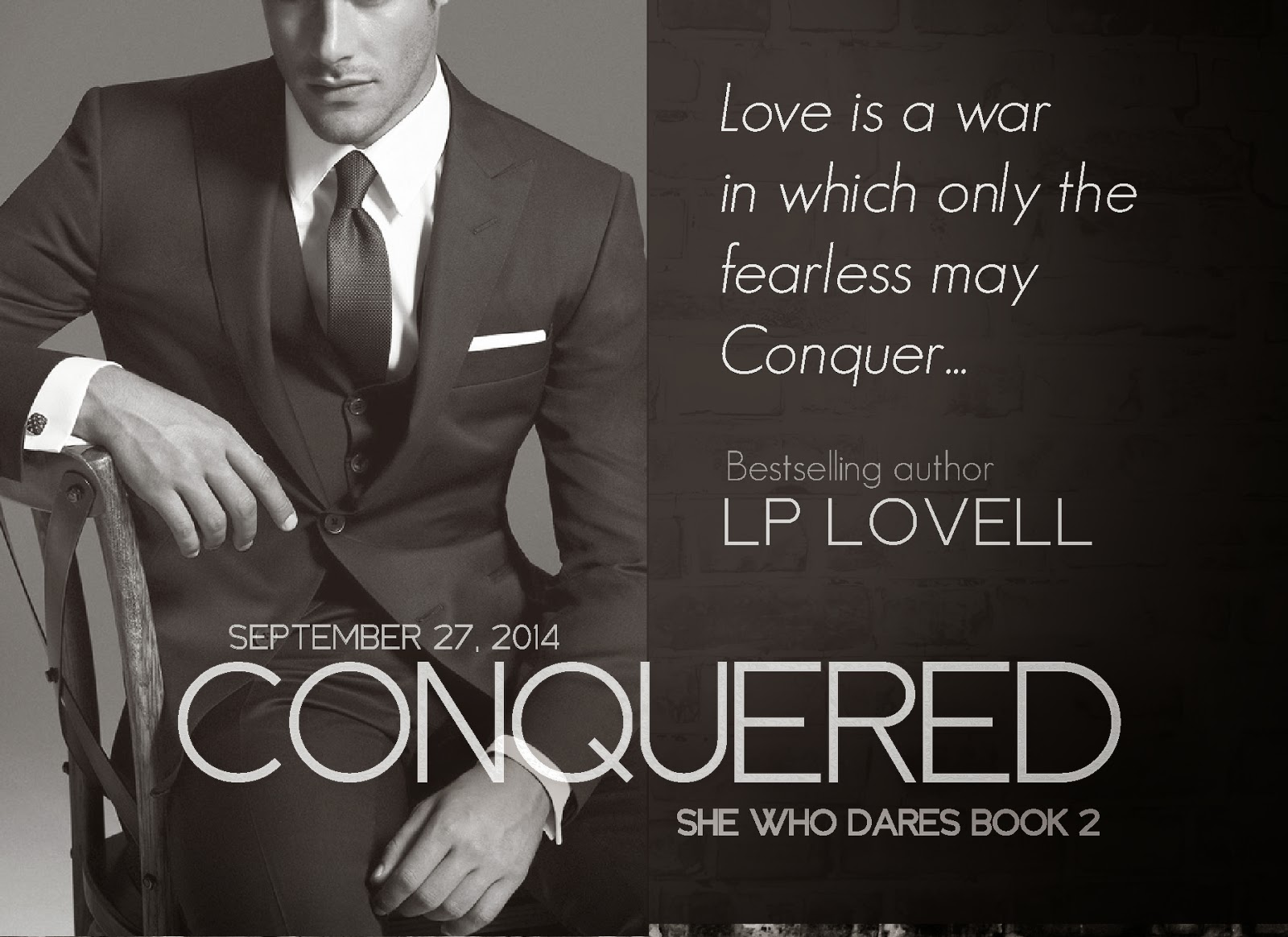 AUTHOR BIO
LP Lovell is an Indie Author from Salisbury, England. She's known for her seriously laid back attitude, sick sense of humour and a general lack of brain to mouth filter. Fuelled by copious amounts of Diet Coke, she likes to create feisty female characters who bring men across the pages to their knees. If she’s not writing then LP can be found riding her horses, or walking her ever present writing companion; Tulula the dog. 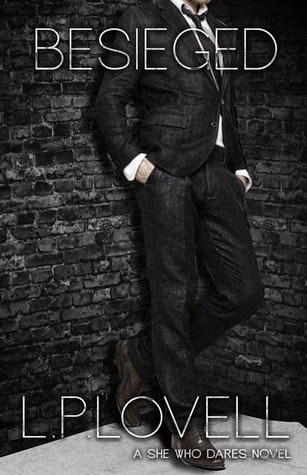