Billionaire Trent Sherbrooke works hard
and plays harder. He’s never once cared what the media or society
says about him, until now. Intent on making his way into the United
States Senate, Trent hires campaign advisor Marty Phillips. A
ruthless force in politics he’ll stop at nothing to get his
candidate elected.

Ignoring his conscience that insists he
leave Addison alone, Trent sets out to win her over. Soon what he
assumed would be a relationship to salvage his reputation turns into
so much more. But can a relationship started on a lie ever survive?

Assuming the noise had come from the movie, he turned his attention back to the screen just as another rumble reached his ears. Next to him Addie tensed and he knew the sound hadn’t come from the movie. “They said we would get storms tonight,” Addie said as another clap of thunder filled the room.

He squeezed her hand. “Look on the bright side, we’re not stuck in an elevator this time.” Maybe if he made her laugh it would help her relax.

Before she could answer, a clap of thunder filled the room, this one so loud it sounded as if a bomb had gone off in the room. Under his arm Addie jumped, her head bumping into his. “Sorry,” she said as she pulled away to look at him. “I know thunderstorms are usually harmless but I still hate them.” She moistened her lips with her tongue, the action making his mouth hunger for the taste of her again.

“We all have things that bother us.” He lowered his head toward hers, set on satisfying his need to kiss her while at the same time distracting her from the storm outside.

“Even you?” she asked her voice softer now.

He stopped mere inches from her mouth. “Even me,” he whispered before his lips descended on hers. Her lips were warm and sweet and at first he kept his kisses gentle, allowing himself to savor every moment. The longer they kissed the greater the fire inside him burned. When Addie pressed her breasts against him and parted her lips, he couldn’t stop himself from thrusting his tongue inside to meet hers.

Outside another boom of thunder crashed echoing the thudding of his heart. Pulling his mouth away from Addie’s he trailed his lips down her neck and then back up to her earlobe. With his tongue he traced the outline of her ear causing Addie to sigh. With slow movements, he retraced his steps pausing once again at her lips and kissing her before working his way to her other ear. As he sucked on her earlobe, warm skin came in contact with his as Addie’s hands slid under his T-shirt and up his back. At first her movements remained tentative but when he once again pressed his mouth against hers, they became more confident. Like a wildfire devouring dry brush, desire overtook him and Trent reached for the buttons on her top.

Without breaking their kiss, he undid each tiny button eager to remove the barrier. 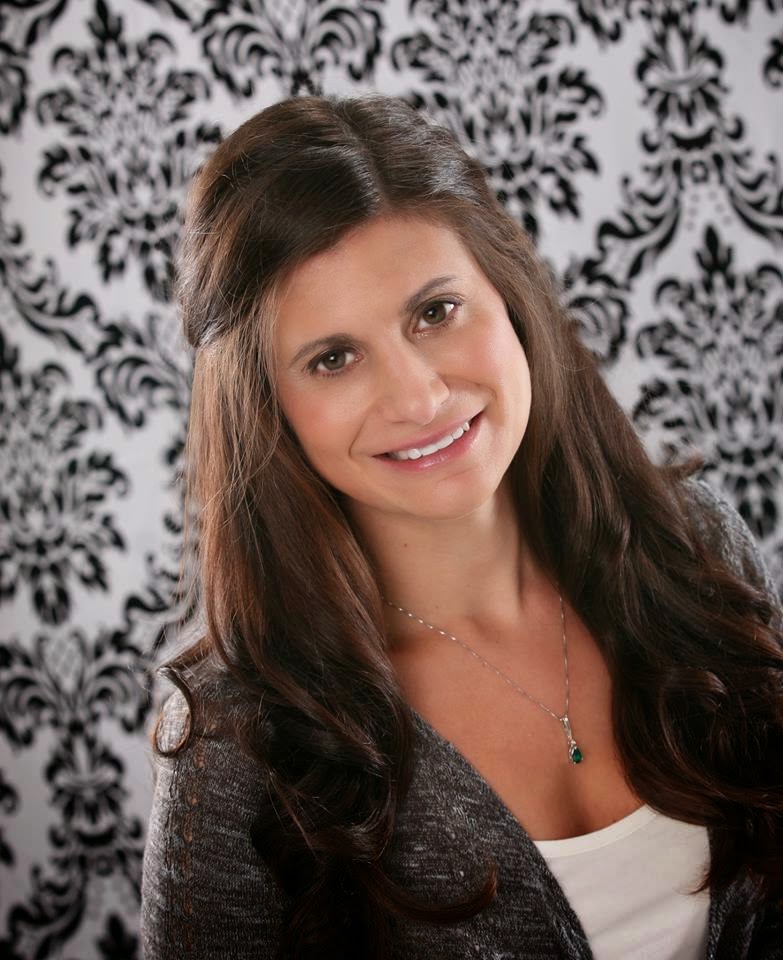