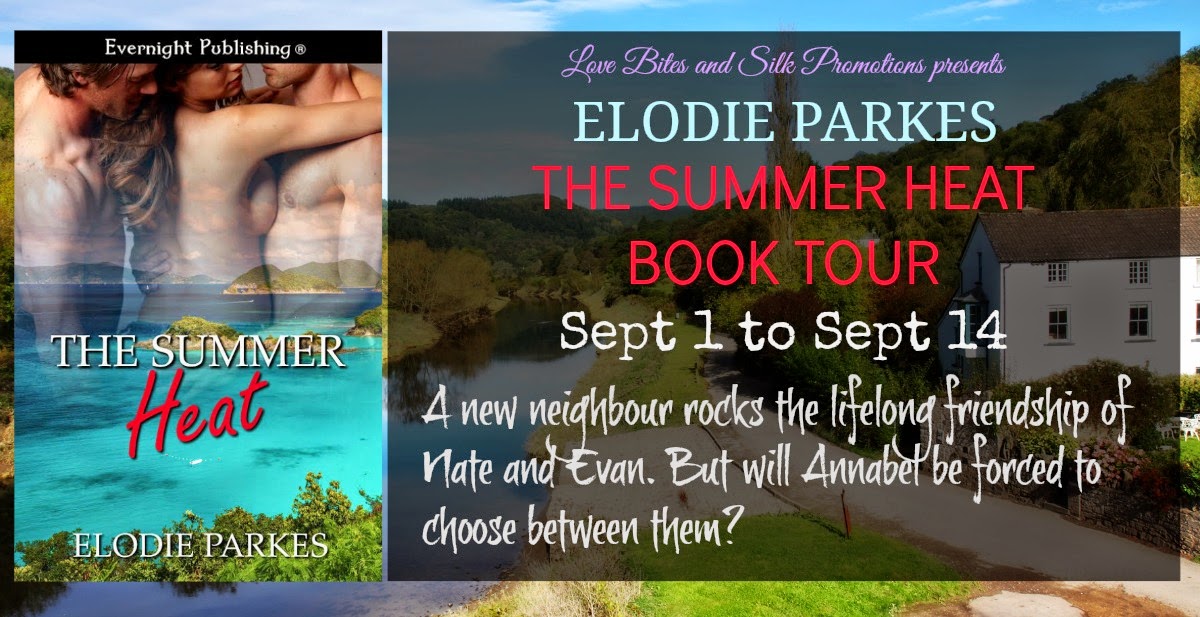 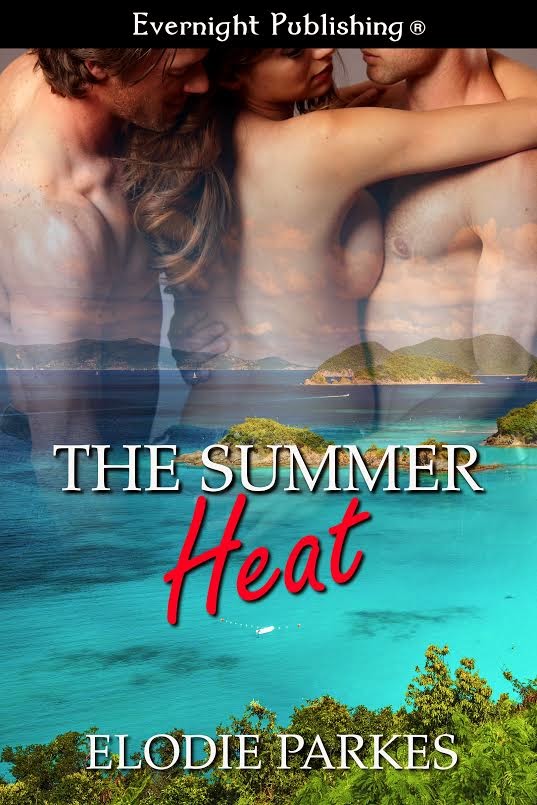 When lifelong friends Nate and Evan watch the arrival of a new neighbor, they never expect to find their friendship rocked by the lovely Annabel
As they all grow close, will she be forced to choose between these gorgeous men?

The inspiration came from a tree being cut down in the communal gardens where I currently live. I didn’t even see it felled, but I was immensely saddened as this was a healthy young tree. In my story, the gorgeous guys are cutting down a diseased tree in their garden, and that’s how they see Annabel move in next door. 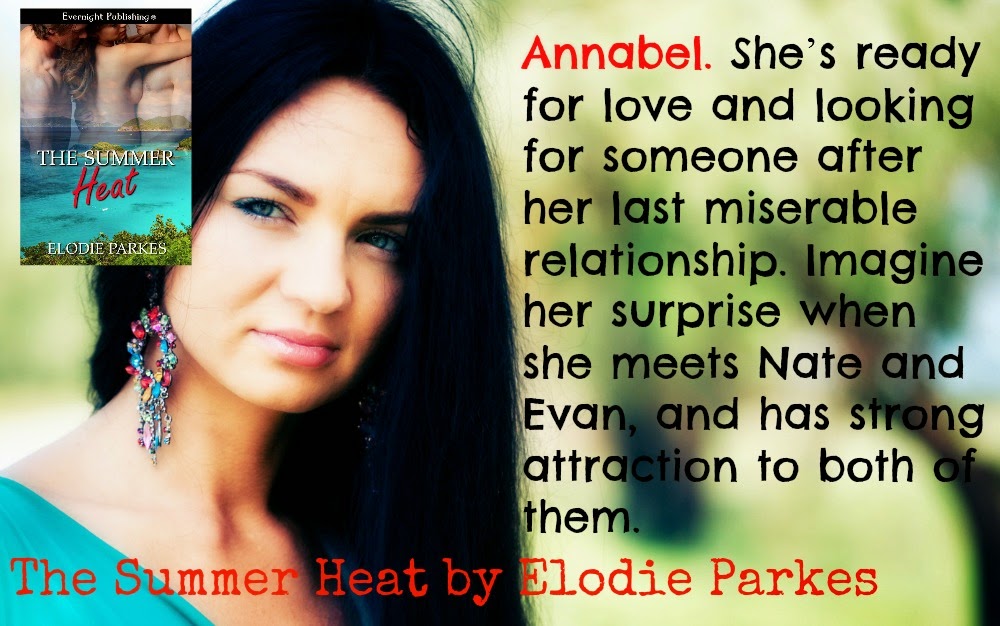 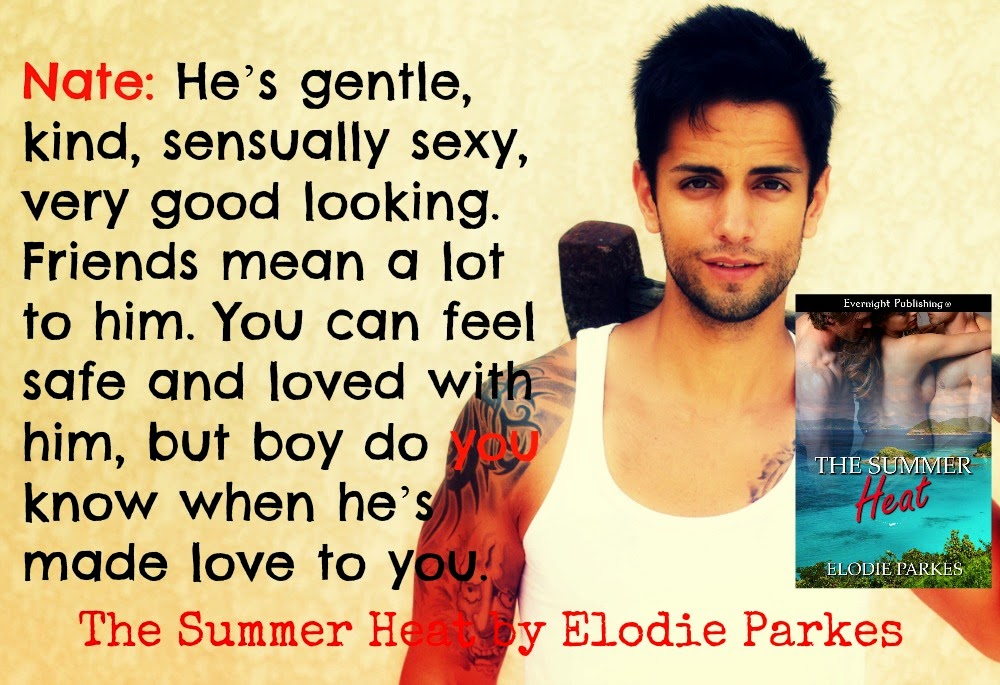 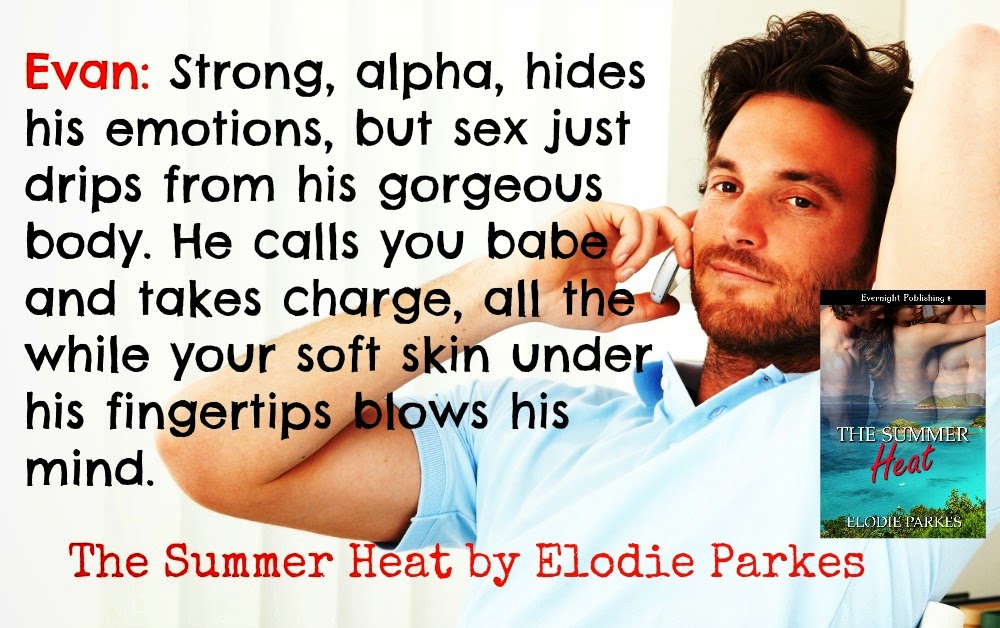 They got through her front door before they leapt on each other.
Nate didn’t know how they got their clothes off. The haze of lust at the deliciousness of her kisses fogged his brain. They were in Annabel’s living room, and he was already pounding into
her.
Her lips brushed against his ear. Her whispers and moans mingled with his moaning.
He held her under the ass and fucked her hard as she clung to him.
Her hands on his shoulders, she met his thrusts with her hips raised.
His orgasm started with his balls tightening so that he thrust into her as deep as he could. Into his heart dropped the need to make sure she came. He slowed down, kissed her lips, nibbled down her neck, and sucked there. She bucked her hips to his. He ground his cock on her clit as he slid into her again. She moaned into his mouth. Her pussy clenched around his cock as she pressed her body against him, and he knew she was coming. It filled himwith love. He didn’t need to pound into her to come. His orgasm flowed over him as he kissed her. It buckled his knees and weakened his thighs as the ripples of sensation jerked his cock inside her. Nate groaned as Annabel’s tongue touched the tip of his. He pressed his stomach against her enjoying the pressure and satin texture of her skin on his. A melting sensation drifted over him, and he rested his forehead on her shoulder.
“How do you feel?” He whispered against her ear.
She made a little sound, not quite a word.
He interpreted it as pleasure. That’s what it sounded like to him, as if she’d tasted something good. He lifted his head and kissed her tenderly. “Next time, maybe we can slow down, but I needed
that so bad.”

Elodie lives in Canterbury with her two dogs. She works in an antique shop by day and writes at night, loving the cloak of silent darkness that descends on the rural countryside around her home.

She has also released titles as an individual indie author.