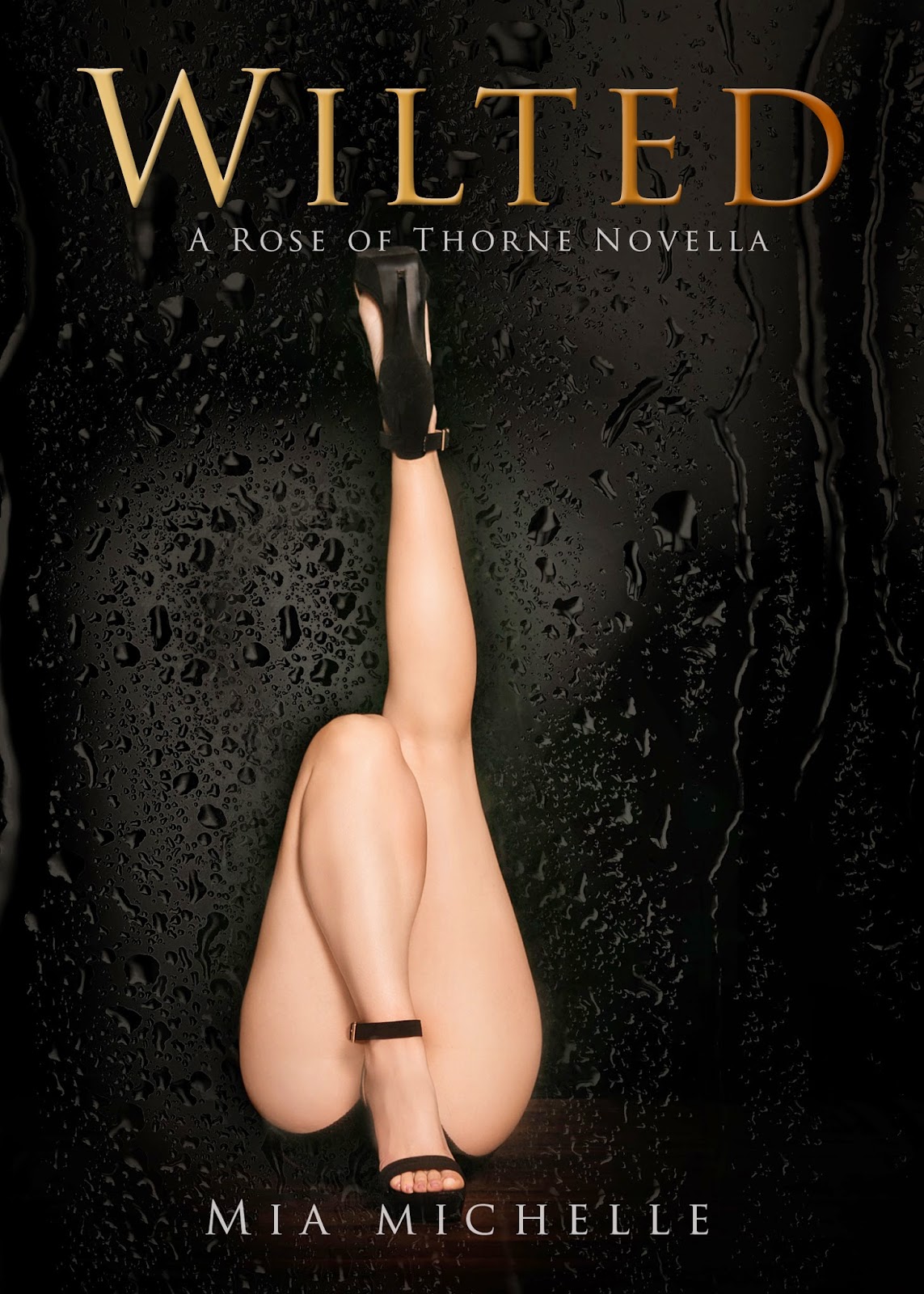 Like any little girl, I’d grown up believing in prince charming and happily ever after. After all, my parent’s story is probably more epic than any fairytale in existence. Thing is, this little girl grew up and learned very quickly that all of that nonsense is nothing but a fucking joke.

Love heals, but love also hurts. God knows I’ve been hurt more times than I ever care to admit. It’s what makes me the way I am. By all counts, I shouldn’t be this way. I have two parents who have been in love since they were fifteen years old. I’d pretty well given up on the idea, settling for one-night stands instead. It is a lot easier than giving your heart to someone who will never return it in the end.

And then, it happened. Nikolas Thorne happened, that is. He’d walked into my life and knocked me on my ass. I knew without a shadow of a doubt he was the only one for me, but I also know you can’t make someone love you. And just as I’d predicted, he’d left me…alone and gutted. 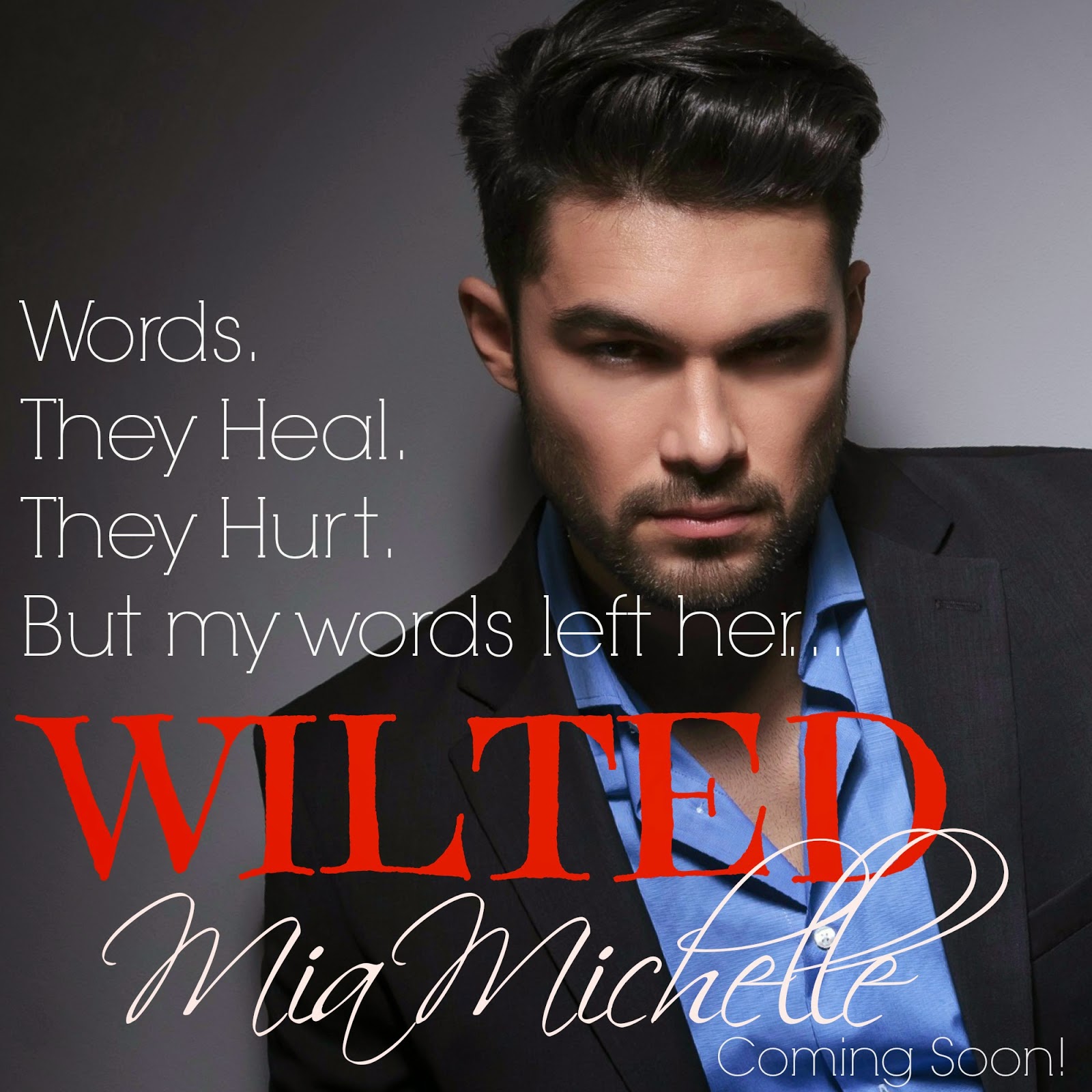 Mia fell in love with the literary world and began putting her active imagination to pen and paper at the age of six. Over the years, she has filled up numerous shelves with her notebooks and journals of her favorite stories. Twelve years ago, Mia began drafting The Thorne Series and through encouragement of a close friend, decided to finally take the leap of faith to bring her dream to life.  She openly admits to having a hopeless infatuation with her Kindle and suffers from the one-click book addiction (No intervention required).

Mia is currently a stay at home mom who has mastered the fine art of making a PB&J sandwich in between laundry and shuttling kids to ballet and swimming.   In her spare time (“What spare time?” She laughs), she enjoys photography, traveling, and having a girls night out with her pals.   She enjoys the simple things in life, such as sleeping more than 3 hours per night and 10 minute showers without being interrupted by children yelling “mommy” from the other side of the bathroom door.
Mia Michelle resides in Tennessee with her soul mate and husband and their 2 beautiful young children. 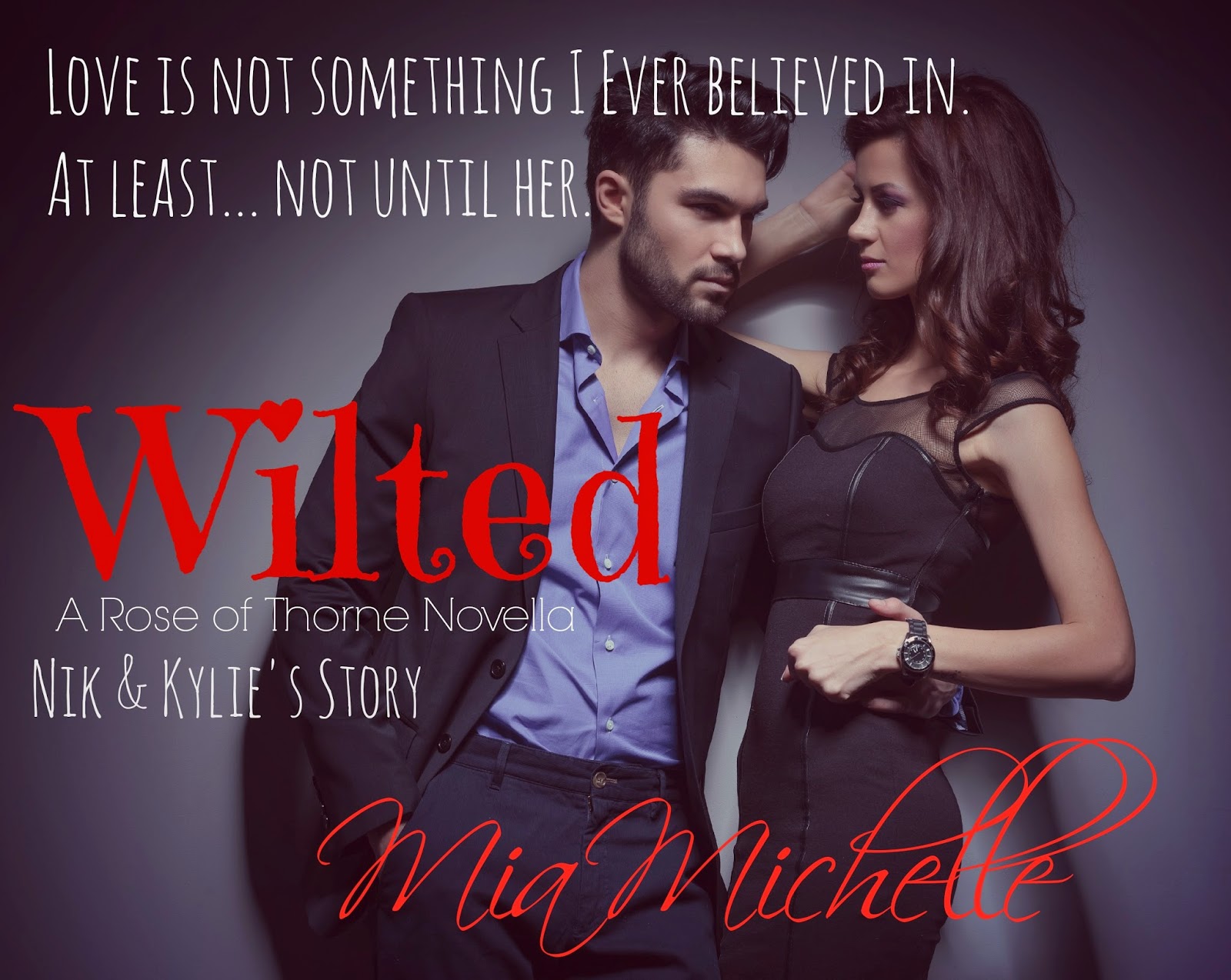