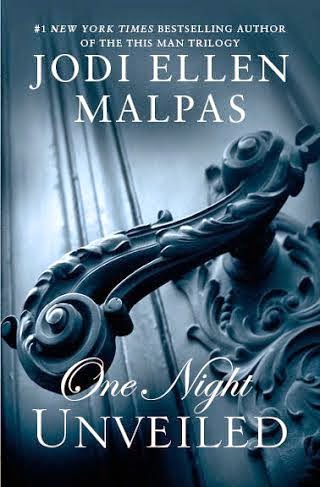 A life without secrets and a passion without end . . .The story of Livy and M's passionate love affair comes to a stunning conclusion in the final book in the One Night trilogy!

Livy has never known pure desire like this. The gorgeous Miller Hart captivates her, seduces her, and worships her in deliciously sinful ways. He knows her innermost thoughts, drawing her ever deeper into his dangerous world.

Miller will do anything to keep Livy safe, even if it means risking his own life. But his dark history isn't the only thing that threatens their future together. As the truth of Livy's family legacy unravels, an unsettling parallel between past and present comes to light. Her world spinning out of control, Livy finds herself caught between the rapture of an all-consuming love-and a deadly obsession that could destroy them both . . .

EXCERPT FROM ONE NIGHT- UNVEILED (UK Jan 29th, US Feb 10th)
There are no interferers here in New York – no one to try to take away his most prized possession. I’m his most prized possession. And it’s a title I’m thrilled to have. It’s also a burden I’m willing to shoulder. Because I know that the sanctuary we’ve created here is only temporary. Facing that dark world is a battle hovering on the horizon of our current almost perfect existence. And I hate myself for doubting the strength within me to see us through it – the strength Miller is so confident I have.
A mild stirring beside me pulls me back into the lavish suite we’ve called home since we arrived in New York, and I smile when I see him nuzzle into his pillow on a cute murmur. His dark waves are a mussed mess upon his lovely head and his jaw shadowed by coarse stubble. He sighs and pats around half asleep until his palm feels its way up to my head and his fingers locate my wild locks. My smile widens as I lie still and let my gaze linger on his face, feeling his fingers combing through my hair as he settles again. This has become another habit of my perfect part-time gentleman. He’ll twiddle with my hair for hours, even in his sleep. I’ve woken with knots on a few occasions, sometimes with Miller’s fingers still caught up in the strands, but I never complain. I need the contact – any contact – from him. My eyelids slowly close, soothed by his touch. But all too soon, my peace is bombarded by unwelcome visions – including the haunting sight of Gracie Taylor. I snap my eyes open and bolt upright in bed, wincing when my head gets yanked back and my hair pulled. ‘Shit!’ I hiss, reaching up to begin the meticulous task of unravelling Miller’s fingers from my hair. He grumbles a few times but doesn’t wake, and I rest his hand on the pillow before pulling myself softly to the edge of the bed. Glancing over my naked shoulder, I see Miller lost in a deep sleep and silently hope his dreams are serene and blissful. Unlike mine. Letting my feet find the plush carpet, I push myself up, having a little stretch and a sigh. I remain standing beside the bed, staring blankly out the huge window. Could I really have seen my mother for the first time in eighteen years? Or was it just a hallucination brought on by stress?
‘Tell me what’s troubling that beautiful mind of yours.’ His sleepy rasp interrupts my thoughts and I turn to find him lying on his side, praying hands resting under his cheek. I force a smile, one I know won’t convince him, and let Miller and all of his perfection distract me from my inner turmoil.
‘Just daydreaming,’ I say quietly, ignoring his doubtful expression. I’ve mentally tortured myself since we boarded that plane, replayed that moment over and over, and my quiet pensiveness has been silently noted by Miller. Not that he’s pressed me on it, leaving me certain that he thinks I’m reflecting on the trauma that has landed us in New York. He would be partly right. Many events, revelations, and visions have plagued my mind since arriving here, making me resentful that I can’t fully appreciate Miller and his devotion to worshipping me.
‘Come here,’ he whispers, remaining still with no gesture or encouragement, only his quiet, commanding words.
‘I was going to make coffee.’ I’m a fool to think I can avoid his questions or concern for much longer.
‘I’ve asked once.’ He pushes himself to his elbow and cocks his head. His lips are pressed into a straight line, and his crystal blue eyes are burning through me. ‘Don’t make me repeat myself.’
I shake my head mildly on a sigh and slip back between the sheets, crawling into his chest while he remains still and allows me to find my place.
Once I’m settled, his arms encircle me and his nose goes straight to my hair. ‘Better?’
I nod into his chest and stare across the planes of his muscles while he feels me everywhere and takes deep breaths. I know he’s desperate to comfort and reassure me. But he hasn’t. He’s allowed me my quiet time and I know it’s been incredibly difficult for him. I’m overthinking. I know it, and Miller knows it, too.
He pulls out of the warmth of my hair and spends a few moments arranging it just so. Then he focuses worried blues on mine. ‘Never stop loving me, Olivia Taylor.’
‘Never,’ I affirm, guilt settling deep. I want to reassure him that my love for him shouldn’t be of any concern – none at all. ‘Don’t overthink.’ I reach up and drag my thumb across his full bottom lip and watch as he blinks lazily and shifts his hand to clutch mine at his mouth.
He flattens my palm and kisses the centre. ‘It’s a two-way street, gorgeous girl. I can’t see you sad.’
‘I have you. I couldn’t possibly be sad.’
He gives me a mild smile and leans forward to plant a delicate kiss on the end of my nose. ‘I beg to differ.’
‘You can beg all you like, Miller Hart.’ I’m quickly seized and pulled onto his front, his thighs spreading so I’m cradled between them. He clenches my cheeks in his palms and reaches forward with his lips, leaving them millimetres away from mine with hot air spreading across my skin. My body’s reaction isn’t something I can help. And I don’t want to.
‘Let me taste you,’ he murmurs, searching my eyes.


One Night: Unveiled will be available in paperback, ebook and audiobook editions on February 10 :

It takes a talented writer to produce a series that keeps the reader wanting more, Jodi is proving herself to the queen of “The Trilogy” and this series just got better and better with each book.

I have to be honest and potentially endure the wrath of die-hard Jodi fans, but Miller did not endear himself to me in book 1. I found it hard to believe he endeared himself to anyone but he clearly did, the ladies loved him, but not me.  I did not like him & his cold exterior one little bit, Livy I loved her sass but him not so much.

In book 2 he came into his own and I started to fall for the uptight, ill-mannered, part time gentlemen.

And of course by the end of book 2, I could not wait to get my hands on book 3.

Unveiled is my favourite of this series, and not just because it is the highly anticipated conclusion to the story, it is also when Miller and Livy finally pull together to fight the demons that are hell bent on breaking them, rather than fighting each other with equal determination.

We learn so much about both of them throughout the series, and you can only imagine how difficult it is for Olivia to forgive and forget Miller’s past life, but I felt that most was revealed in Unveiled and instead of worrying they wouldn’t make it you start to believe they actually might.

He stops at the door.  I hold my breath.  And I hear him draw his. “Never stop loving me, Olivia Taylor.” He disappears.  My strength drains from my body and I crumple to the ground, but I do not cry.  Not until I hear the front door close.

Yep at this point I was crying big fat unashamed tears. It hurt, it really bloody well hurt my heart.
Nan is still hilariously feisty and sharp as a tack.

She looks all mischievous again. “His buns look even better in jeans.”  I roll my eyes and sit on the bed in front of her.  “I thought you liked a young man to be well turned out.”
“Miller would look delicious in a sack.”

Jodi has bound together a difficult subject matter with finesse and heartbreaking clarity to produce a story full of intrigue, danger, damaged characters and betrayal but ultimately family, friends and love. 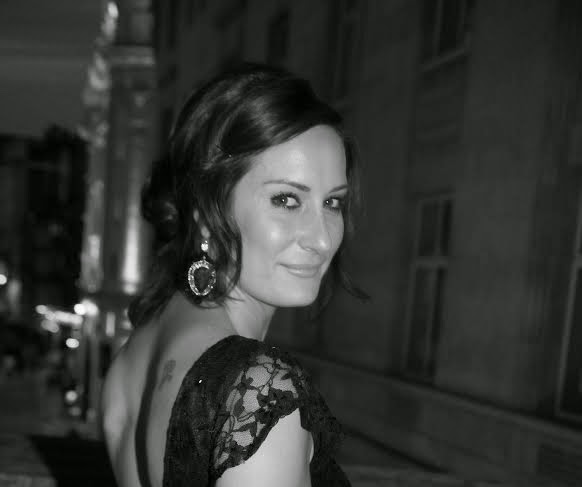 Jodi Ellen Malpas was born and raised in the Midlands town of Northampton, England, where she lives with her two boys. Working for her father’s construction business full time, she tried to ignore the lingering idea of writing until it became impossible. She wrote in secret for a long time before finally finding the courage to unleash her creative streak, and in October 2012 she released This Man. She took a chance on a story with some intense characters and sparked incredible reactions from women all over the world. Writing powerful love stories and creating addictive characters have become her passion - a passion she now shares with her devoted readers. 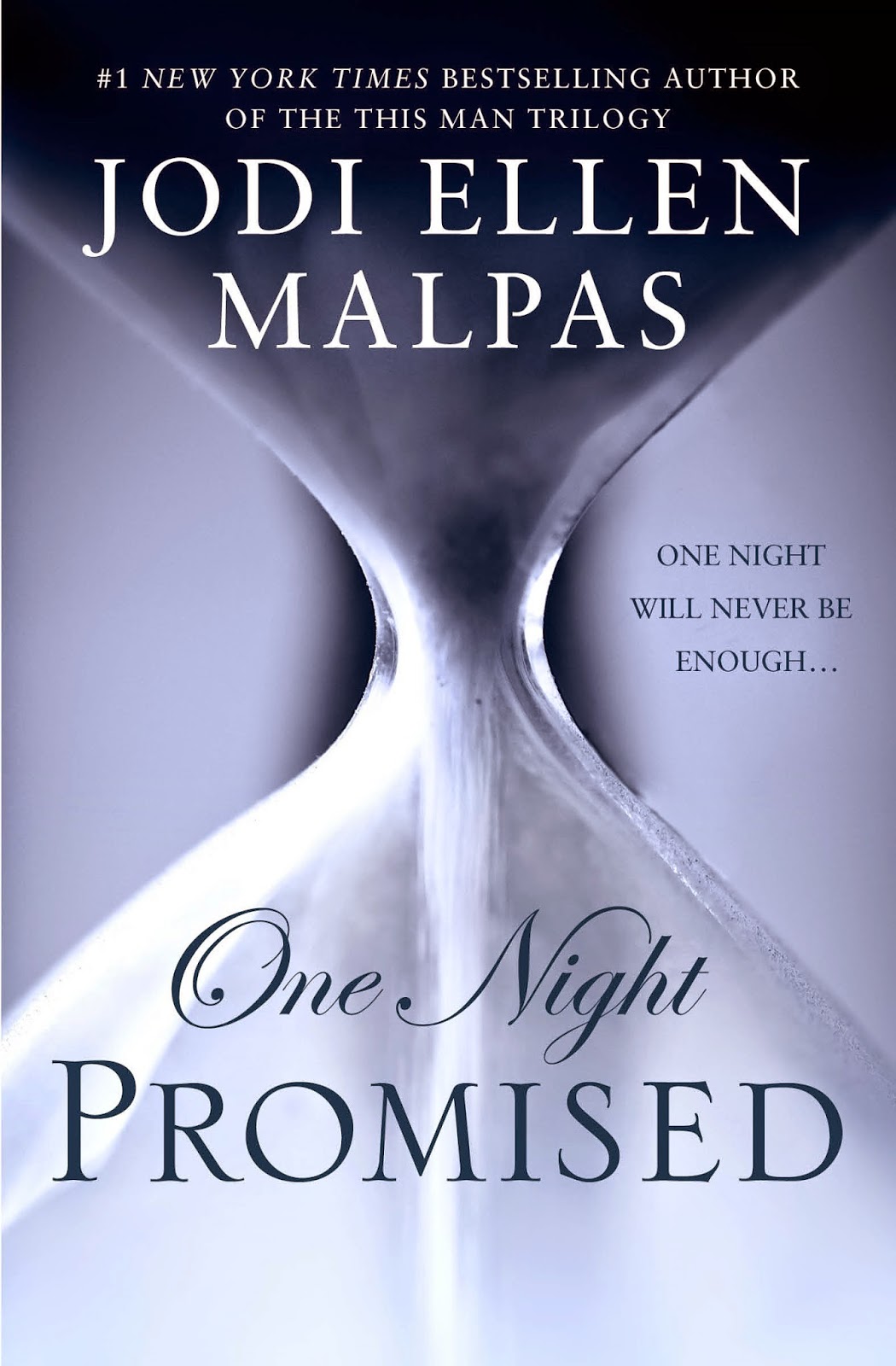 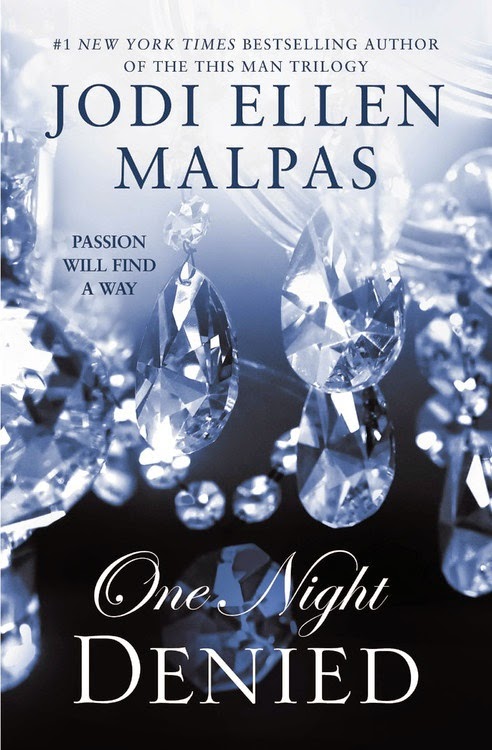