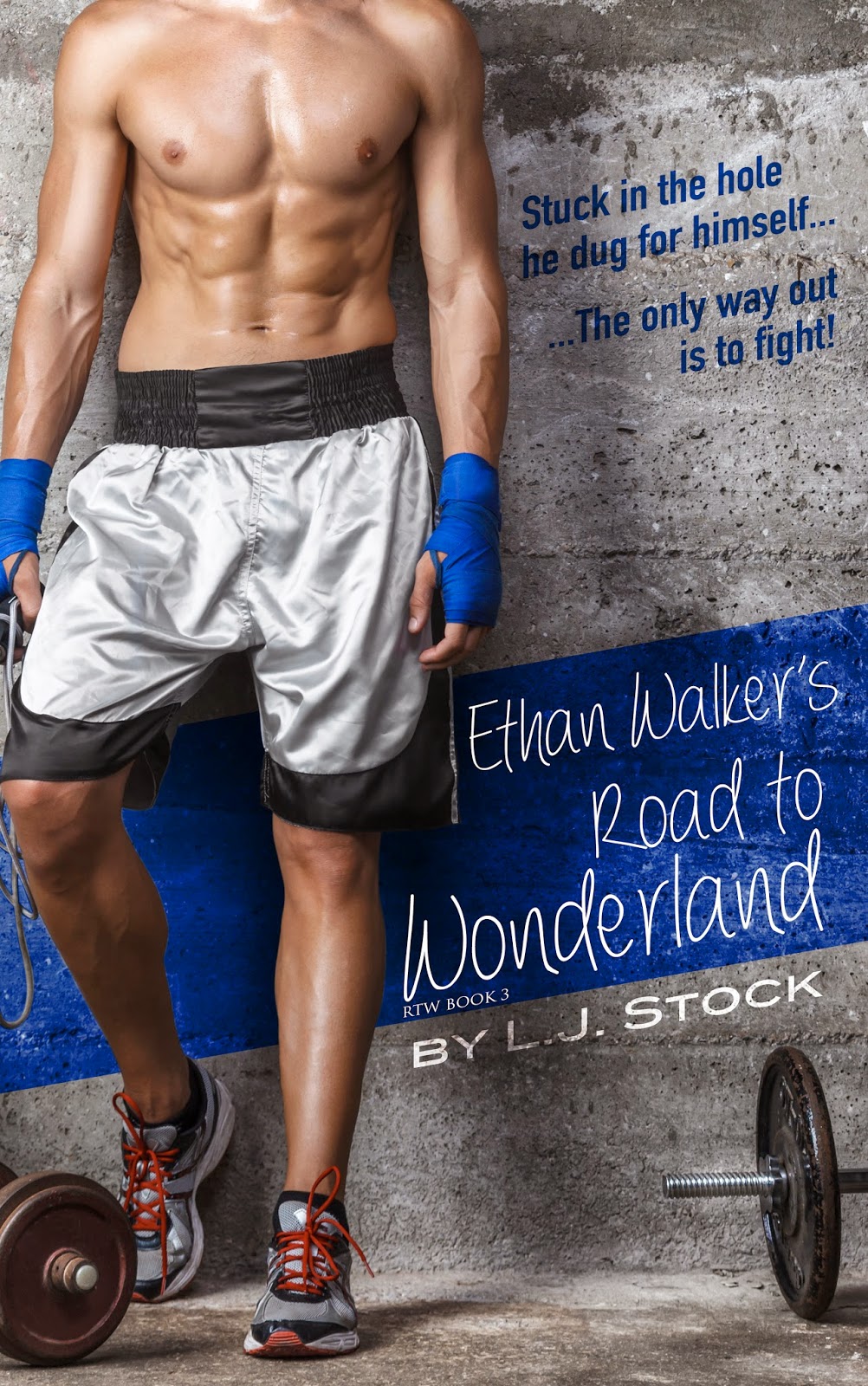 At nineteen, the world has so many possibilities. Ethan Walker was a typical teenager in that respect. He was happy, living at home with his family and partying when the mood struck. He was in no rush to grow up. His life was a blank page just waiting to be written, but that couldn’t last forever. Unfortunately, reality came knocking at Ethan’s door, forcing him to face truths he’d never allowed himself to see in the past - truths that soon robbed him of his innocence and youth. With the life he’d always known gone forever, Ethan found himself battling demons in disguise, only to find his own weakness was his worst enemy. When temptation turned to indulgence, and the ghosts of his past encouraged him to dig deeper, Ethan sought salvation in the form of violence. His fists and fortitude became his bread and butter, but the new turn in his life rejected the familiar and opened the door to more evil.Inevitably, the darkness tried to sink him, and there was only one constant light that somehow seemed to shine brighter than the promise of escape: the mystery girl with the golden hair. In order to survive, Ethan had to dig deep and find a strength in himself not even he was sure existed. Only when he found himself on a path to Wonderland did he start to see a future beyond his past. All he had to do to get there was learn to breathe and not get himself killed in the process. 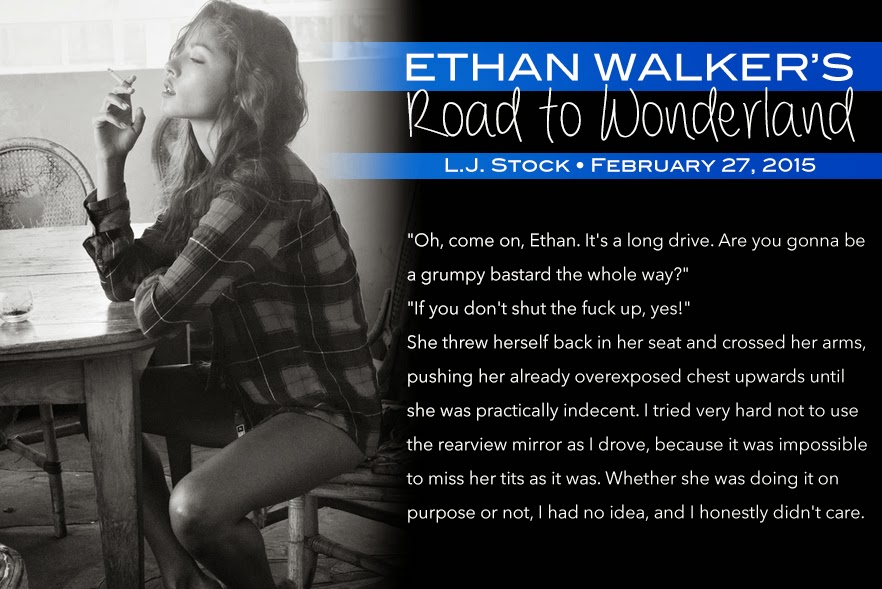 
I am sure you have come across authors who instantly become a favorite of yours because of their writing style and how their books make you feel.  Then there are those rare times when you find an author who finds the perfect words for your nameless emotions and shows you that you were never alone or crazy for feeling everything is hopeless.  They have an ability to take a fictional story and tie it to your life into reality, in hopes that you will soon feel and give acceptance in the world.  That is what L. J. Stock did with this book.  She gave every person who has ever lost someone who was their anchor or stumbled in life because of no direction, words to describe how they feel and an insight into why we made those choices.

If not for her brilliance in how she introduced the readers to Ethan, the way she showed his downfall step by step and even more showed the motive behind his actions, I am not sure the reader would even care what happened to him.  He would have been nothing more than a loser in the eyes of society but the author makes us see more, she makes him human to the readers.  She shows us the feeling of loss, not only of love, but his young adult years, his morality and his determination.  He lost his direction in life and his respect for people who were supposed to take care of him. One accident didn’t just leave him without the most important person in his world; it took his life from him.

She let us see the Ethan we had fallen in love with in the first two books, struggle in his early life with two parents who loved each other but were a toxic mix.  As she wrote in the book, Ethan and his brother were his mother’s world; his mother was his dad’s universe.  There was no room in his dad’s life for him and his brother and he knew it, but at what point do you give up the hope that will change?  Ethan showed us his struggle to do good, to be the man his mother taught him to be, but life just became to empty and hard.  He was a young man forced to grow up in a world of pitfalls and no one to guide him.

He finds a girl during a huge dramatic lie; she brings something back to his heart that he had lost a long time ago, but even that doesn’t always go smoothly.  He does have people who stand by him and cares, but what happens when that isn’t enough.  He was searching for the open door that would lead him to where he was supposed to be and he cheated death often, yet he still kept hoping the next door would be the one.

I could go on and on about what happens in this book, but the synopsis tells you the highlights and what to expect perfectly and I don’t want to risk giving any spoilers.  The author had my heart wrapped around her little finger in this one, more so than with Izzy and Paris stories.  I loved the girls but I NEEDED to rescue Ethan.  I sat amazed at how strong her characters are.  She writes about real survivors in realistic terms.  If you ever want a series about hope, heartache, loss, devastation and the glorious moment of picking yourself up and starting over again, then you will want to read this series.

From a young age L.J. Stock was led by her imagination. From the moment she could read she fell into worlds where trees could talk and little girls could move things with their minds.
In no hurry to grow up, she found stories all around her, in the forests of Plym Bridge, the moss covered hills of Dartmoor, then, as she grew older, the wide spread city of Houston, where she currently resides and works. A constant daydreamer, she hopes that one day, her passion can become something more than just a hobby for her.
Still led by her imagination, the worlds have slowly grown from childish adventures to urban fantasies and romances. With inspirational authors such as Enid Blyton, Roald Dahl, Judy Blume, John Grisham and Stephen King guiding her through her life so far, L.J. Stock has finally decided that it is time for her to go for gold and try land herself on someone else’s future list of favorites.
Putting words on paper is as essential as breathing to her, but on the rare occasions that she isn’t writing, she can be found with a video game remote in hand or curled up on the couch with her pup and a good book. Music is also such an important part of her life, it’s a wonder there isn’t a background soundtrack playing wherever she goes.
A good girl to most, a bad girl to a few, L.J. believes that every genre should be attempted and is more than likely to have tried to release three hundred series’ ranging from vampires and werewolves, to dystopian and even classic romance, before she reaches even middle age. At least, that’s the plan for now. 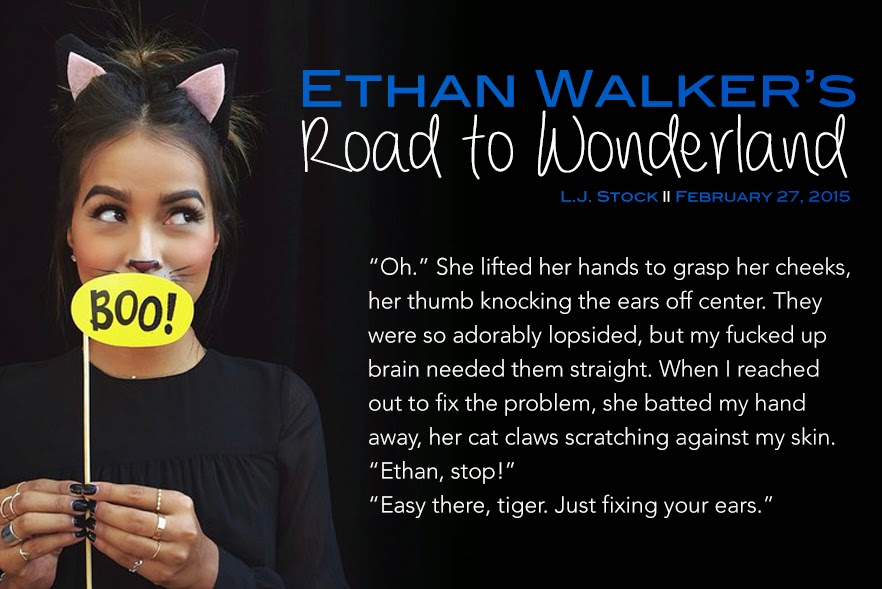 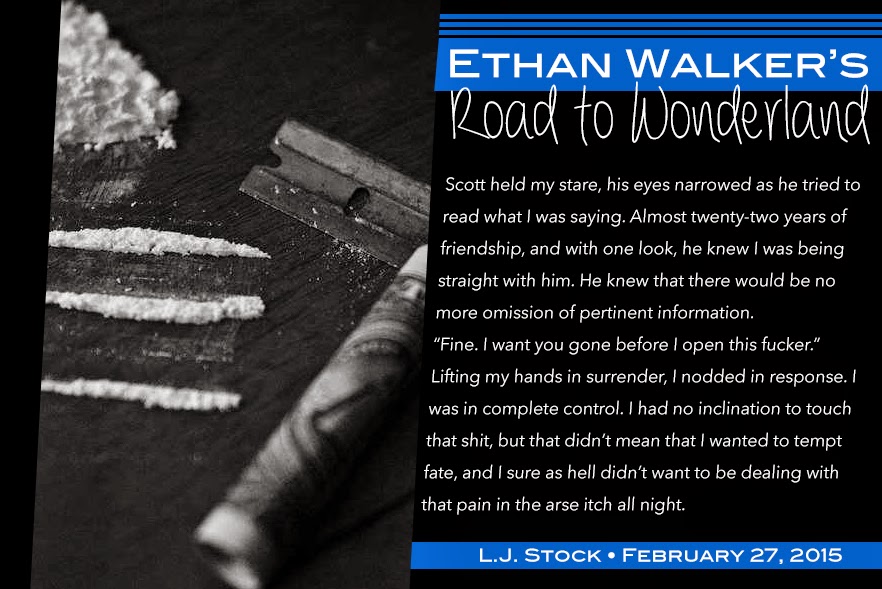 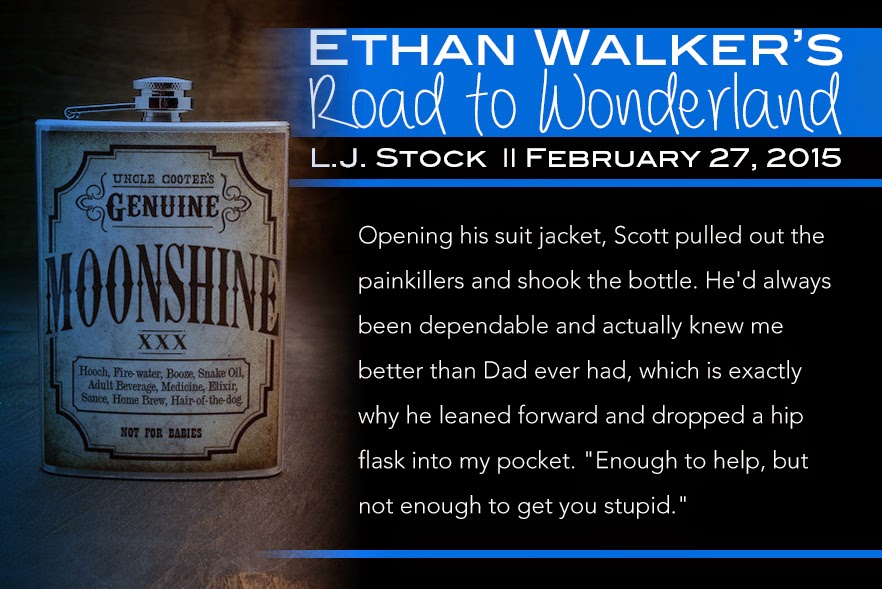 Spectacular made to order Swag pack 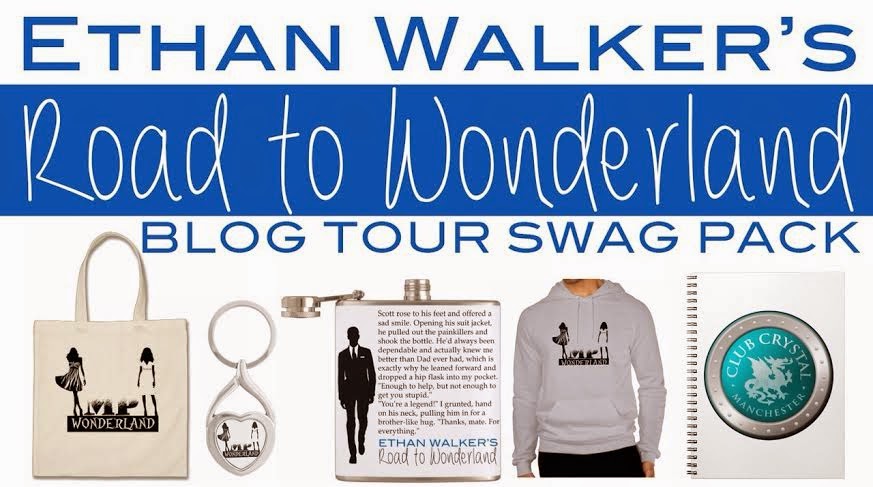