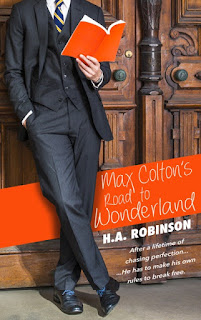 Growing up with certain expectations and your entire life mapped out for you is never easy, but when the bar is set impossibly high, most would give up.

Even as a child, his father is unrelenting. Discipline, rules and rigid control are all he knows. Nothing Max does is good enough, and no matter how hard he works, approval and recognition are always just out of reach.

From boarding school to university, Max gets a glimpse of the freedom he’s always been denied, and learns unexpected things about himself along the way. When he somehow finds himself thrust back under his father’s iron rod of control, that freedom proves harder to let go of than he anticipated and he finds himself caught in a balancing act between his lifelong battle for his father’s approval and living out his own hopes and dreams.

With loves found and lost and his friends at his side, Max has to navigate through the world one step at a time. People aren’t always as they seem, and every stone unturned reveals a new challenge, bringing him closer to a future that has always seemed elusive and uncertain.

A future that holds success, freedom and love he never expected to have.

A future that will offer loyal friends and a home that isn’t confined to a building.

A future that leads him to Wonderland. 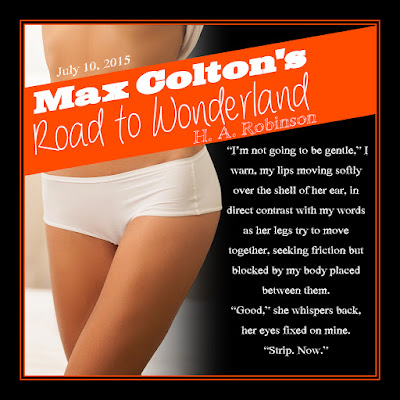 H. A. Robinson is a jet-setting billionaire with a home on each continent, who spends her free time saving kittens from trees and babies from burning buildings. A graduate of Hogwarts and a frequent visitor to Narnia, she drinks coffee in Central Perk and tames dragons in Westeros.
In her dreams…

In reality, she’s a support worker living in a small town in Cheshire, who would almost always choose fantasy over reality. She’s been an obsessive reader from the moment she picked up her first Enid Blyton book, more years ago than she cares to admit, and enjoys nothing more than getting lost in new worlds and adventures from the minds of all the amazing authors out there.
She’s had the voices of characters in her head for as long as she can remember, and puts them down on paper in order to convince herself and the men in white coats that she isn’t crazy.


The Road to Wonderland Series: 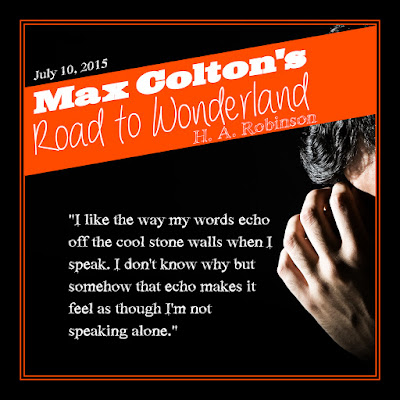 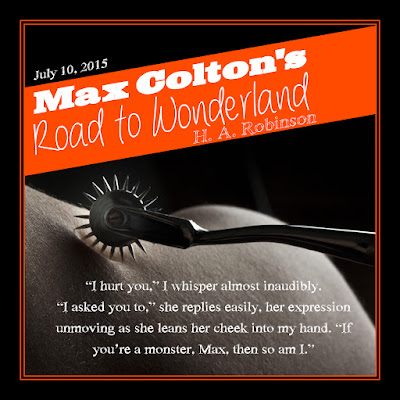