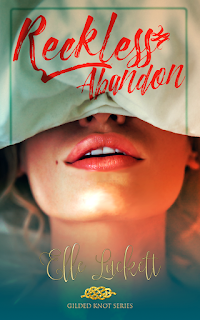 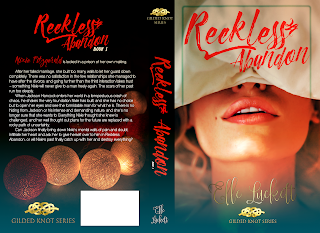 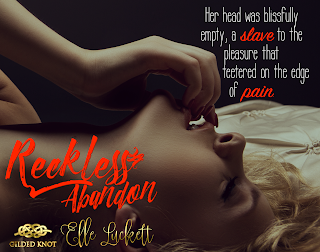 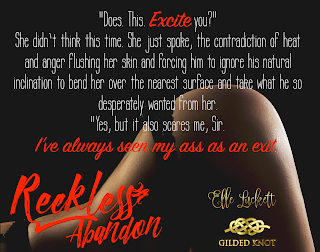 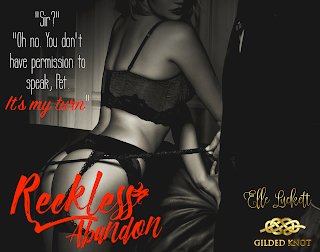 In a world of social media, body shaming has taken over. Being a woman, body shaming is now part of our daily routine. Can I wear this? Should I wear this? Does this make me look fat?  Elle Luckett breaks down these horrible barriers and opens our eyes with Reckless Abandon.

"Conquering fears was all well and good, and it sounded like a solid plan on paper, but putting herself out there to be ridiculed wasn't going to help with her confidence."

"Right now, she was an eager ball of inexperience opened up to him for the taking, and he was willing to teach her before taking her hard and deep until she screamed his name."

"He reached out and ran a finger along the top of the lace, making Nixie's breath shudder from her in pleasure. She’d never felt as attractive as she did in this one moment with him. The feeling was completely alien to her."