**Blog Tour** From the Shadows by L.J. Stock 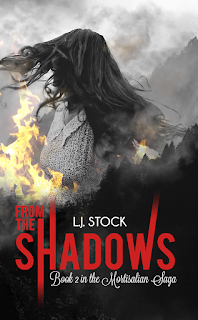 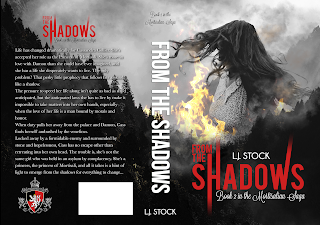 Life has changed dramatically for Cassandra Collier. She’s accepted her role as the Princess of Mortisali. She’s more in love with Damon than she could have ever imagined, and she has a life she desperately wants to live. The only problem? That pesky little prophecy that follows her around like a shadow.
The pressure to speed her life along isn’t quite as bad as she’d anticipated, but the antiquated laws she has to live by make it impossible to take matters into her own hands, especially when the love of her life is a man bound by morals and honor.
When duty pulls her away from the palace and Damon, Cass finds herself ambushed by the veneficus.
Locked away by a formidable enemy and surrounded by stone and hopelessness, Cass has no escape other than retreating into her own head. The trouble is, she’s not the same girl who was held in an asylum by complacency. She’s a princess, the princess of Mortisali, and all it takes is a hint of light to emerge from the shadows for everything to change... 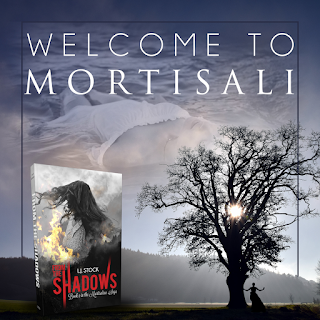 Cassandra Collier was only seventeen when her parents dumped her in a psychiatric ward. Seven years later, she still has no hope of leaving. Nothing’s changed. She still hears sounds that can’t possibly be real - sounds of war and brutal deaths that she can’t turn off. At least, not since his voice was silenced in her mind.

After a threat to her life becomes very real, Cassandra is torn from the only world she’s ever known and thrust into the very reality and truth that have been hidden from her since she was born, including the prophecy that is her birthright.

Unsure whether she has the strength to be the woman she needs to be, and more than aware that her decision controls the fate of a world that doesn’t know she exists, Cassandra has to choose between the love of a man who barely registers her existence and loyalty to a father she barely knows. 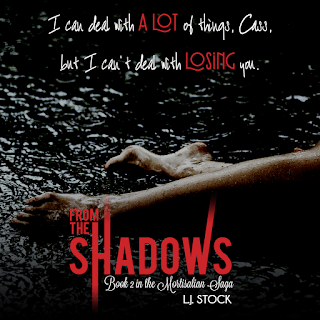 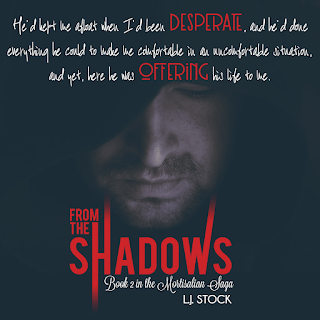 Parallel, Part 1 of the Mortisalian Saga is available now on Amazon
Add Parallel to Goodreads