**Release Blitz** All I Am by Jodi Ellen Malpas

All I Am, an all-new story in the This Man Series from Jodi Ellen Malpas is now LIVE!! 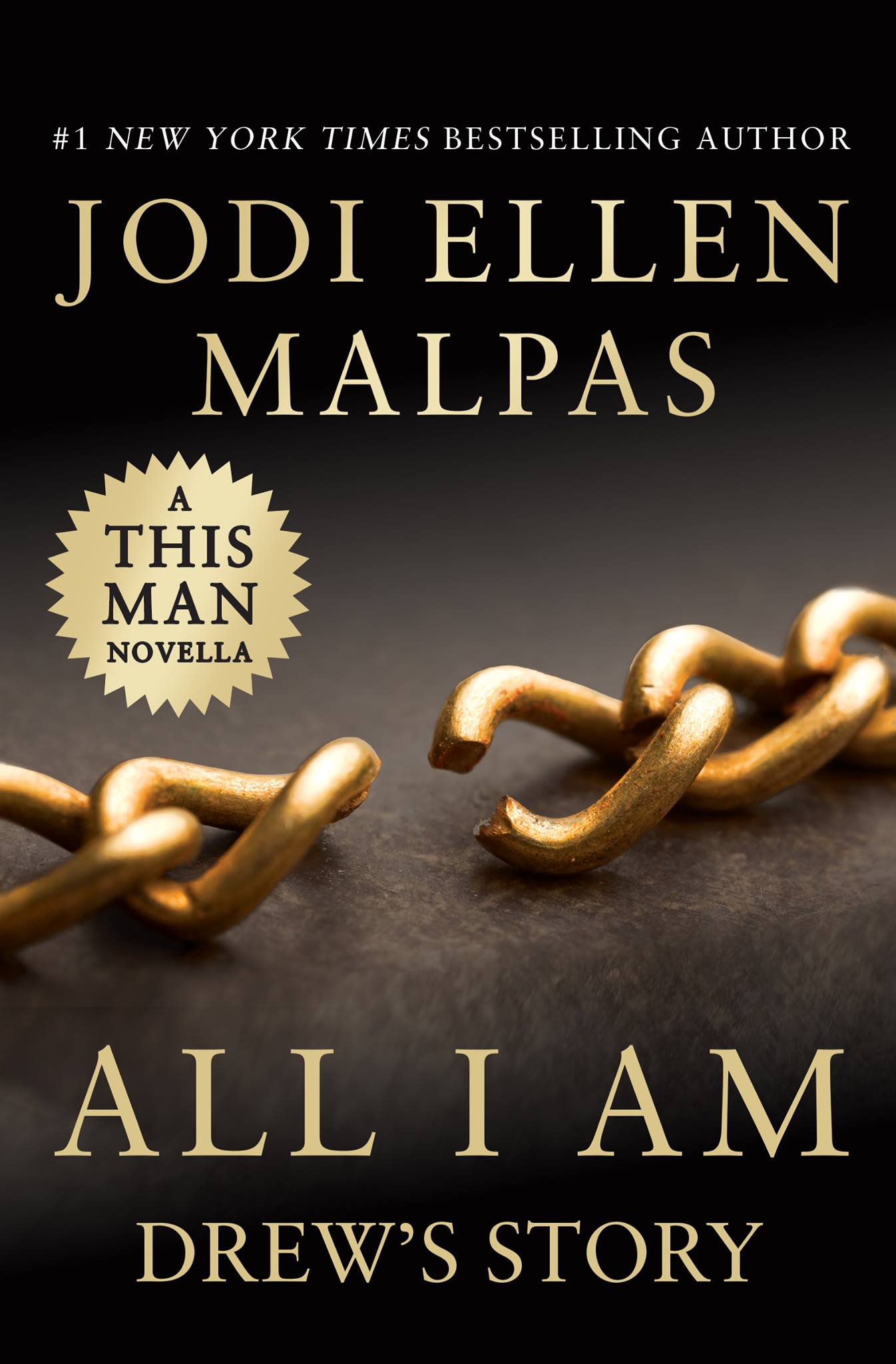 I’ve been revisiting a few old friends. You remember Drew? The dark, mysterious pal of Jesse’s? The cool guy, who kept himself to himself? Yes, him! It’s time for Drew to shine in a brand-spanking-new THIS MAN Novella coming June 18th! I can’t tell you how much fun I've had going back to my roots, and I just know you're gonna LOVE Mr Davies. I hope a little something while you're waiting for THE FORBIDDEN (Aug 8th) will put a smile on your face as wide as mine ☺

I don’t need a relationship.

I have Hux, a decadent club where I quench whatever raw desire I choose. I take pleasure and I give it—no strings attached. So when Raya Rivers comes in asking for someone cold, emotionless, and filthy . . . well, no man ever takes his wicked pleasure quite the way I do.

Only Raya is different. Vulnerable. And carrying some deep sorrow that gets past all my carefully constructed walls and inexplicably makes me care. Now craving controls me. Ice has given way to red-hot need.

But Raya has no idea about my other life—my real life. That I’m a daddy to an adorable little girl.
My two worlds are about to collide with the force of a supernova. And once Raya knows the truth, will she be able to accept all I am? 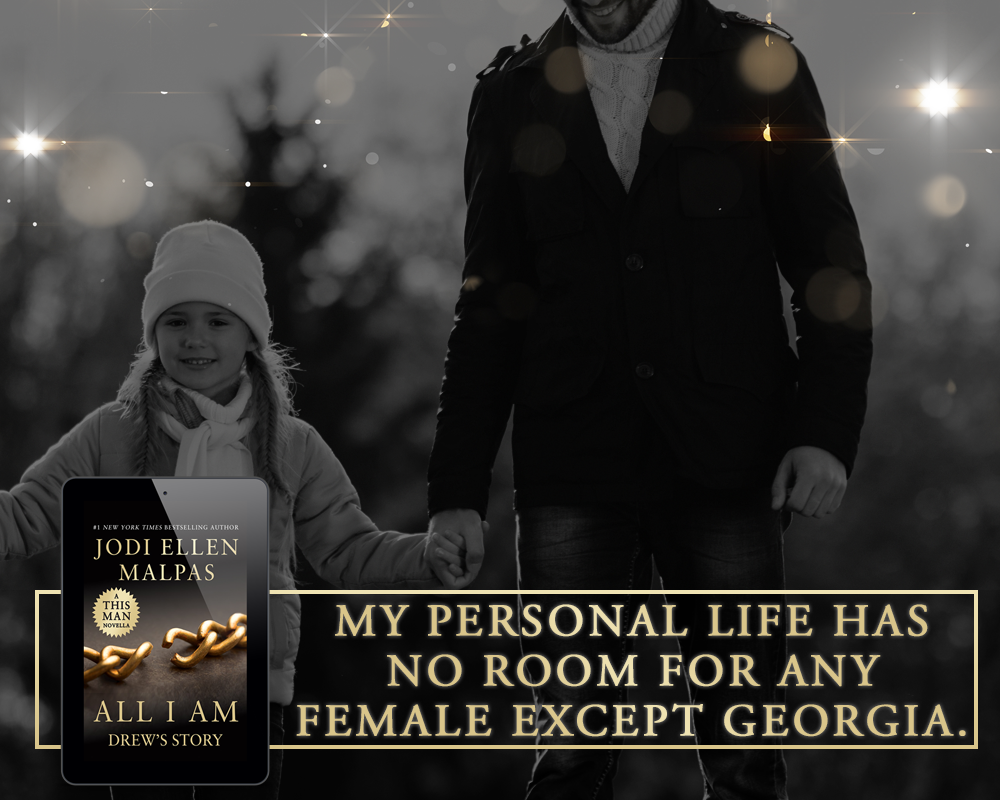 Jodi Ellen Malpas wrote her debut series, The This Man Trilogy, in secret, worried about what people might think if they knew what her imagination was capable of. She was shocked herself. But she finally found the courage to unleash her creative streak and self-published THIS MAN – the first book of the This Man Trilogy – in October 2012. She took a chance on the story with a hero who soon became one of modern day fictions most prolific alpha male characters. Jesse Ward – also affectionately known as The Lord of The Manor, sparked incredible reactions from women across the globe and catapulted Jodi into the world of women’s fiction.

Jodi went on to self-publish the second book in the trilogy, Beneath This Man in Jan 2013, just before Grand Central Publishing, part of the Hachette Book Group, picked up the popular trilogy and the unknown Jodi. The third book of the trilogy, This Man Confessed, took Jodi to the top of the bestsellers lists, earning her the proud title of #1 New York Times Bestselling Author. This Man has since been voted one of the top romance novels of all time.

With so much love, enthusiasm and a thirst for her words from her readers, Jodi suddenly wasn’t afraid of her imagination anymore. She went on to write The One Night Trilogy with the delectable and mysterious Miller Hart, and stole the hearts of her readers once again. Her first stand-alone novel, THE PROTECTOR, released in September 2016 and has since been nominated for a Reviewers’ Choice Best Book Award. Jodi’s next stand-alone novel. THE FORBIDDEN, is set for release in August 2017.

All seven of her published novels have hit the New York Times best sellers list – as well as the Sunday Times list and various international best seller lists. Her work is now published in over 24 languages across the world.

Jodi was born and raised in the Midlands town of Northampton, England, where she lives with her two boys and a beagle. She is a self-professed daydreamer, a mojito addict, is famous for her obsession with Converse, and has a terrible weak spot for Alpha Males. Writing powerful love stories and creating addictive characters has become her passion – a passion she now shares with her devoted readers.