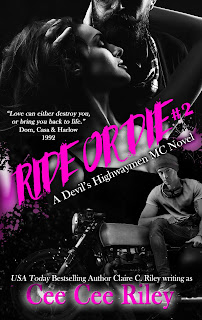 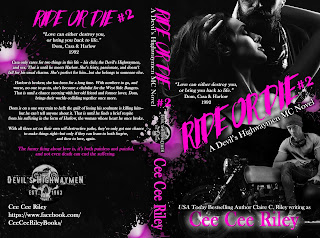 
Love can either destroy you, or bring you back to life.
Dom, Casa & Harlow
1992

Casa only cares for two things in this life: his club—the Devil’s Highwaymen—and sex. That is until he meets Harlow. She’s feisty, passionate, and doesn’t fall for his usual charms. She’s perfect for him…but she belongs to someone else.
Harlow is broken; she has been for a long time. With nowhere to go, and worse, no one to go to, she’s become a clubslut for the West Side Bangers. That is until a chance meeting with her old friend and former lover, Dom, brings their worlds colliding together once more.
Dom is on a one-way train to hell; the guilt of losing his soulmate is killing him—but he can’t tell anyone about it. That is until he finds a brief respite from his suffering in the form of Harlow, the woman whose heart he once broke.
With all three set on their own self-destructive paths, they’ve only got one chance to make things right—but only if they can learn to forgive, and then to love again.
The funny thing about love is, it’s both painless and painful, and not even death can end the suffering.

Add it to your Goodreads shelf here à https://www.goodreads.com/book/show/35563152-ride-or-die-2?ac=1&from_search=true 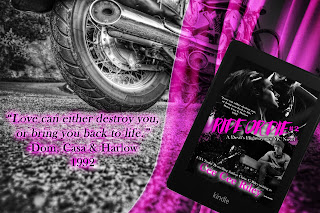 Claire C. Riley is a USA Today and International bestselling author. She writes on the darker side of fiction, dipping her proverbial quill into genres such as post-apocalyptic romance, dystopia, thrillers, and even some horror. She writes characters that are realistic, and kills them without mercy.
She also writes under the pen name of Cee Cee Riley, where she writes MC romance and post-apocalyptic romance.
Claire lives in the United Kingdom with her husband and three daughters. She believes in cupcakes, rum and bathroom rap battles are the solution to most of life’s problems.
Claire is represented by Michelle Johnson of Inklings Literary Agency. 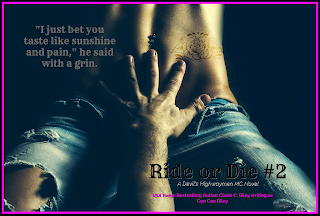 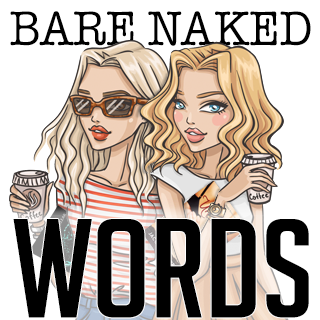