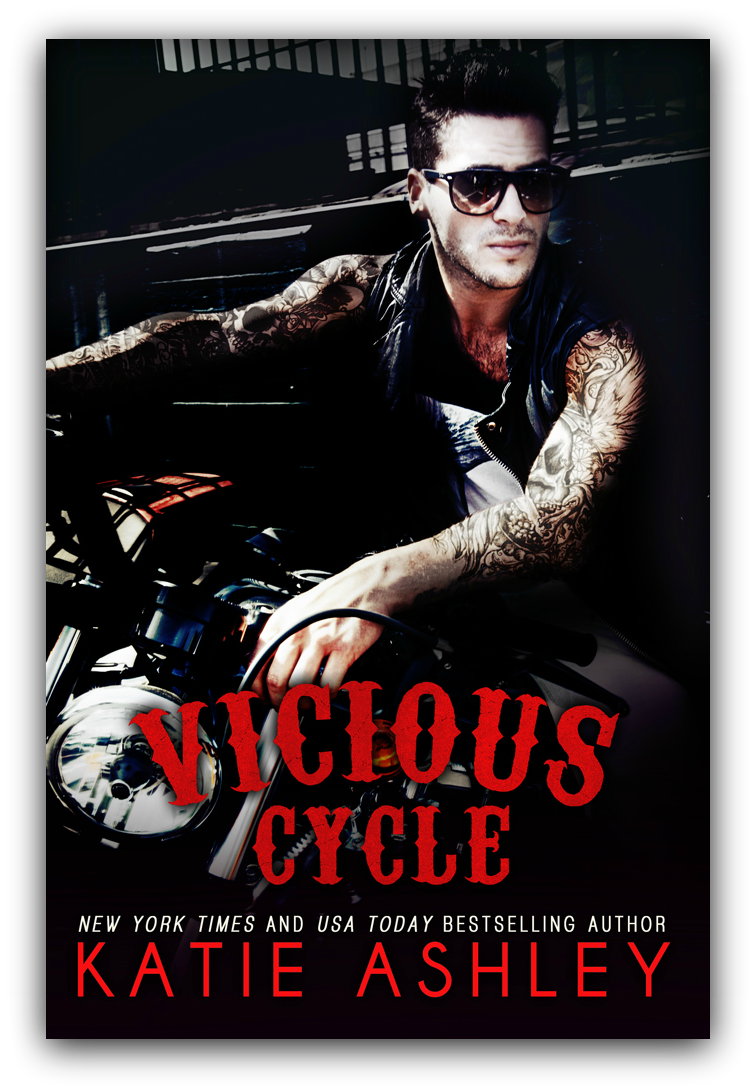 David aka ‘Deacon’ Malloy has devoted his adult life to the Hell’s Raiders motorcycle club. Plucked off the streets as a teenager for his fighting ability, he willing embraces the violent life-style of his new family. After his adoptive father’s murder during the last club war, he slid into the vacated role of Sergeant at Arms. His world is thrown for a loop when a former club whore dies, and the five year old daughter he had no idea he had fathered is deposited on the club steps.

Alexandra Evans followed in her parents’ footsteps by going into education. As a Kindergarten teacher, she loves helping her young students learn to read and write. At the start of the school year, one little girl stands out to her above all the rest. With an aura of sadness about her, Willow Malloy is someone who needs all the tender loving care Alexandra can give. When she suddenly stops coming to school, Alexandra goes in search of her. What she finds is a clubhouse full of bikers, and a father hell bent on keeping his daughter always within his sight during a turf war.

The moment Deacon lays eyes on Alexandra he knows he has to have her. He doesn’t give two shits about the fact she’s a naïve civilian or that she has no desire to become another one of his conquests. He’s never found a woman he couldn’t have, and he wants nothing more to persuade Alexandra into changing her mind.

Will Deacon seduce Alexandra into his dark world, or will she help him embrace a brighter future for himself and his daughter?