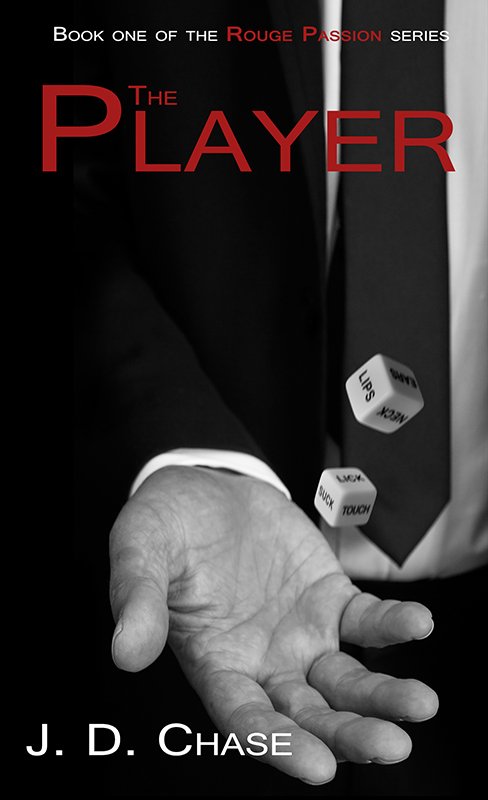 Feisty redhead, Isla Hamilton is the ambitious Deputy General Manager of a luxury Kensington hotel. When the hotel is sold, she is desperate to become the new General Manager. There’s just one problem standing in her way, and it’s standing over six feet tall - the king of arrogance and inappropriateness, Xander Rhodes. Her mind hates his obnoxious, godlike presence but, no matter how hard she fights it, her body reacts to his distinct style of directness, particularly his dirty mouth, and maintaining a professional distance soon becomes difficult.
Events from the recent past haunt her, forcing her to swear that she’ll never give another man a chance to hurt her. But Xander isn’t interested in commitment, he’s too busy battling his own demons that are shrouded in secrecy so he can’t hurt her, right? When he warns her that spending the night with him would only make her crave him like an addiction, she is sceptical and determined to prove him wrong. If anything, she’d make him crave her.
But will she be ready to handle the fallout if she succeeds?

A little about me …


I love reading. I relish the sheer escapism of losing myself in a book that grips me and takes me on an emotional roller coaster. I love a good steamy romance and I adore sexy alpha males. I also have more than a passing interest in BDSM (nod, nod … wink, wink) but I found that I was often left frustrated by the lack of books that were both well written and ‘true’ to the lifestyle. In sheer frustration one day, I put pen to paper (well fingers to keyboard actually) to write my own and the Orion the Hunter series was born. Little did I know that, at that moment, I was sowing the seeds of change. For, just a few months later, as a somewhat bewildered Amazon Kindle bestselling self-published author, I quit my career as an education professional to write full time. Scary stuff, I think you’ll agree.

2013 was a difficult year for personal reasons but my marvellous readers were there for me with messages of support, patience when I couldn't write and words of encouragement when I came back stronger than ever. Because I have the best readers ever. It’s that simple. My readers rock!